Mark Lawrenson states his prediction for Arsenal vs Tottenham Hotspur 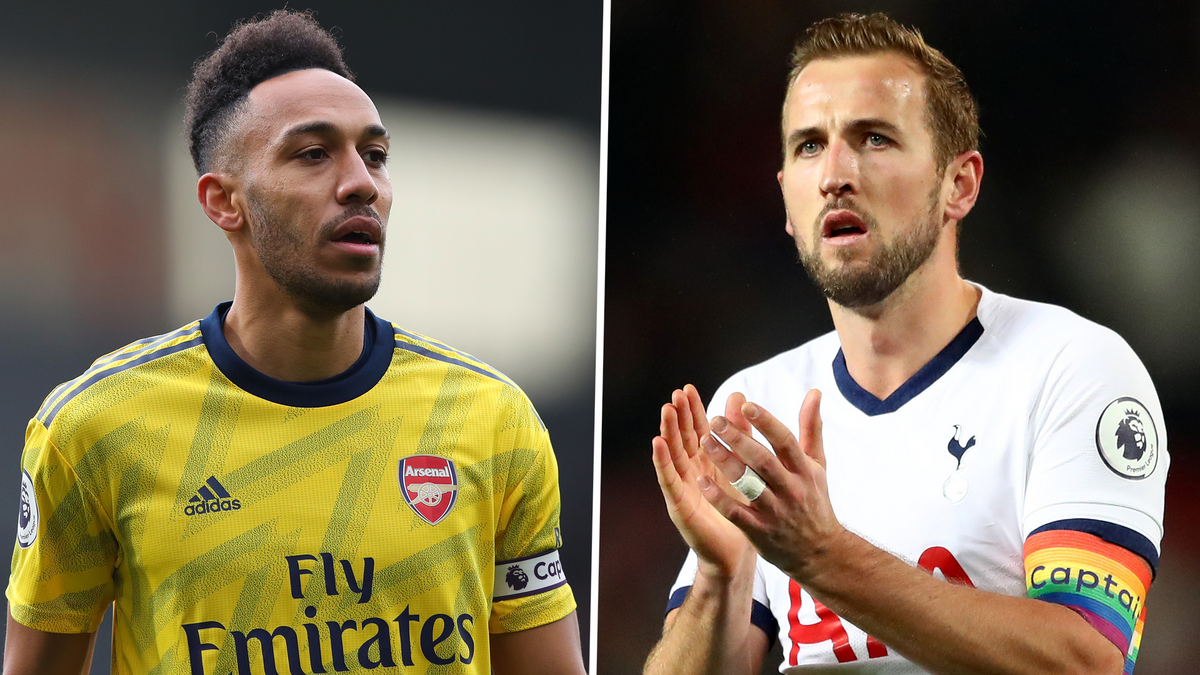 BBC football expert Mark Lawrenson has stated his prediction for Sunday’s north London derby between Arsenal and Tottenham Hotspur in the Premier League.

The Gunners started the season in poor form, losing their opening three league games without scoring.

Spurs made an opposite start and were flying high at the top of the standings with nine points.

Since their return from the international break, there has been a complete form reversal.

While the Gunners have won both of their league games without conceding, Spurs have been hugely disappointing.

Nuno Espirito Santo’s side have suffered back-to-back 3-0 defeats to Crystal Palace and Chelsea.

The Gunners can go level on points with Spurs with a victory at the Emirates Stadium on Sunday.

However, Lawrenson does not believe that will happen and has backed them to share the spoils (1-1).

He told BBC Sport: “Tottenham won their first three league games of the season, while Arsenal lost all of theirs, but their results have been reversed in the past couple of weeks.”

“I can’t say I’ve been surprised by their inconsistency. I said from the start that I don’t fancy Tottenham’s defence, and Harry Kane has not got going yet for them in the league.

“Arsenal have improved from the way they started the season, but I don’t see them going on a long unbeaten run now.

“They might get a draw here, though. That’s a result that both managers would probably settle for given the circumstances.”

The Gunners have won the previous two games against Norwich City and Burnley with 1-0 scorelines, but they have not been overly convincing from an attacking point of view.

The team have lacked a cutting edge in the final third. While they have created plenty of chances, the finishing has been far from impressive, leading to nail-biting encounters.

Their recent record against Spurs has not been great. They have beaten them in just one of the previous six meetings in all competitions. The victory came earlier this year.

The Gunners were by far the better attacking unit in the 2-1 win. However, they had a nervous ending even though Spurs played with 10 men for the final 14 minutes.

Sunday’s game will be a real test for them. Harry Kane has been a menace for the Gunners backline over the years with a stunning tally of 11 goals from just 13 league meetings.

He will be keen to add to his tally. Kane has not scored in his first four league games of the season. He previously achieved the unwanted statistic during the 2015/16 campaign.

Spurs will be eyeing their first league victory over the Gunners away from home since 2010. The hosts will be aiming for a fourth win in five league encounters against their arch-rivals.

Stats from Transfermarkt.com and 11v11.com.