Mark Lawrenson states his prediction for Chelsea vs Manchester City 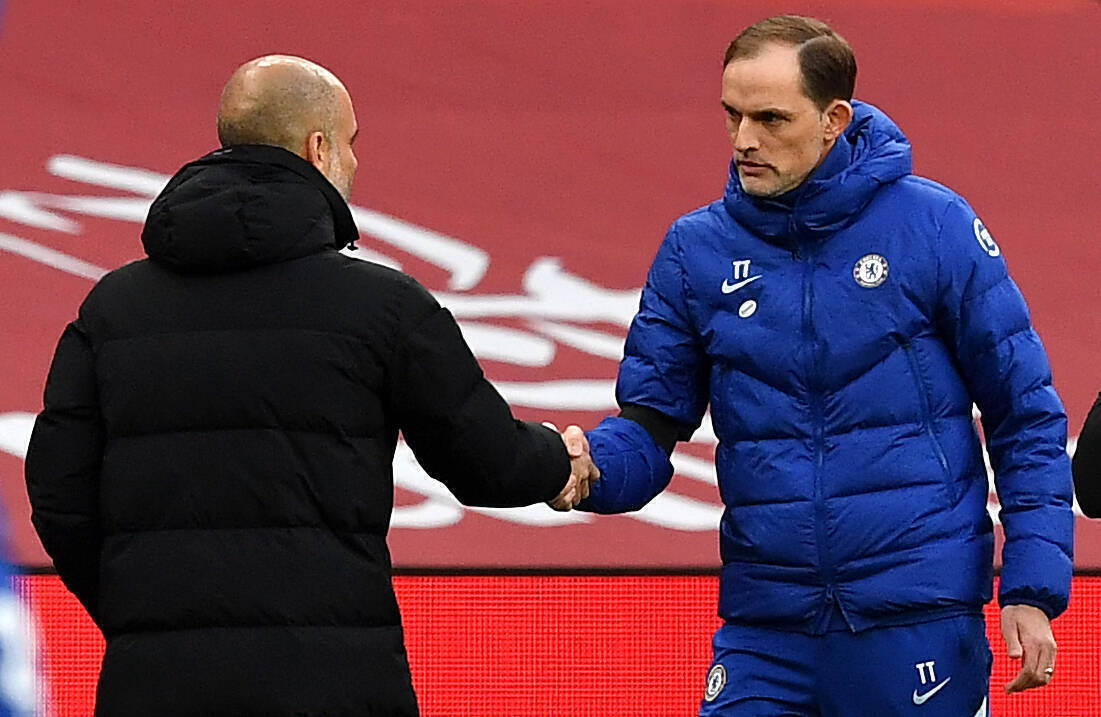 The Blues are unbeaten in the ongoing campaign. They are presently joint top in the standings alongside Liverpool with 13 points from five matches.

The Cityzens have not been at their fluent best. They are lying fifth with 10 points after a frustrating goalless draw against Southampton last weekend.

Ahead of tomorrow’s encounter, Lawrenson has backed the clubs to play out a 1-1 draw as it could be a closely fought affair that neither manager will want to lose.

He told BBC Sport: “The last time Manchester City went to Stamford Bridge, in January, they took Chelsea apart with three goals in the first 35 minutes, but that was before Thomas Tuchel took over and this is a very different Chelsea side now.”

“The games between the big four – these two, plus Liverpool and Manchester United – are going to be so important this season. It seems pretty obvious they will end up clear of the rest, but in what order?

“These meetings, and their mini-league, will decide that. Chelsea are going very well and brushed Spurs aside in the second half on Sunday, but I can’t see this being an open game because neither manager will want to lose it.”

The Blues were languishing outside of the top four when Thomas Tuchel replaced Frank Lampard as manager in January.

He brought a terrific transformation after switching to a 3-4-2-1 formation. The Blues not only finished fourth but also won the Champions League that seemed an unlikely prospect at one stage.

The Blues are difficult to score against in the current set-up, and Pep Guardiola found out the same as his team lost thrice against them in the back end of the previous campaign.

The west London giants are now in a much stronger position, with Romelu Lukaku guaranteeing them goals up front. They are a completely different unit from that under Lampard.

They will fancy their prospects of picking up all three points tomorrow, but Guardiola will be determined to avoid a fourth-straight defeat against the Blues across all competitions.