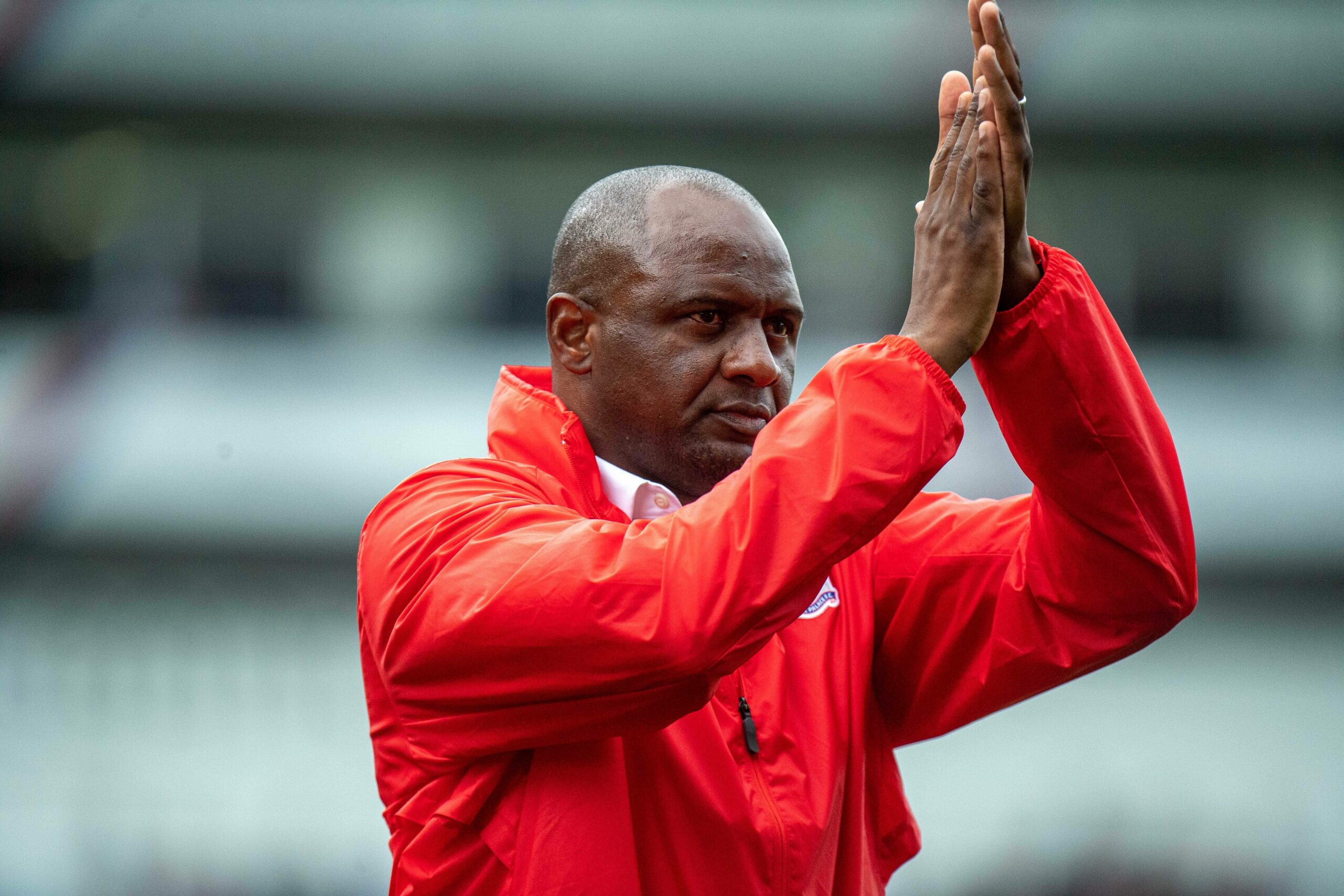 The Eagles have had a tough start to the season under new boss Patrick Vieira. After suffering successive defeats, they secured a hard-fought point with a 2-2 draw at West Ham United.

Spurs have had no such concerns. They have not been overly convincing but have got the job done with three successive 1-0 victories under new head coach Nuno Espirito Santo.

Ahead of the derby, Spurs could be missing up to seven players. Giovani Lo Celso, Davinson Sanchez and Cristian Romero are under quarantine after travelling to a red-listed country.

By contrast, the Eagles don’t have any potential absentees from their last game before the international break.

Despite this, Lawrenson has backed the visitors to prevail with another 1-0 victory to continue their perfect start to the league campaign that sees them top of the standings.

He told BBC Sport: “I would still fancy Spurs to edge this one and continue their 100% winning start, even if Son is not fit.”

“I am not especially worried about Crystal Palace’s wait for a first league win under Patrick Vieira.

“The Eagles got a really good point against West Ham last time out and, from what I have seen of them so far this season, they have picked up a bit each game they have played.”

The Eagles have lacked the cutting edge in the final third, registering just five shots on target from three games.

Spurs will be missing key defenders for the derby, but they have sufficient depth and quality in their ranks.

Palace have not won against Spurs in the league since 2015 but have picked up two draws in the past three meetings.

It could be a closely fought affair again, but Spurs are favourites to secure the win with Harry Kane fit and firing.

He played a part in all four goals scored (two goals and two assists) against Palace (4-1 win) in March this year.