Mark Lawrenson states his prediction for Leeds United vs Liverpool 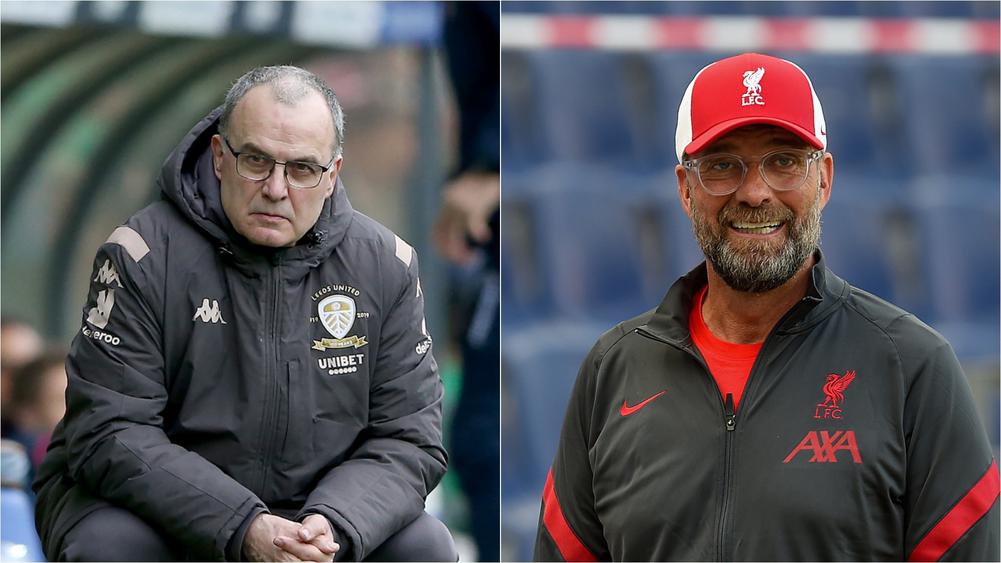 BBC football expert Mark Lawrenson has stated his prediction for this weekend’s Premier League clash between Leeds United and Liverpool at Elland Road.

Leeds have had a difficult beginning to the current campaign, registering just two points from their opening three games of the season.

It has been smooth sailing for the Reds with seven points, but they will be disappointed with their 1-1 draw against 10-man Chelsea last month.

Ahead of Sunday’s game, Lawrenson has backed the Reds to come on top with a 2-1 win as the Whites have leaked plenty of goals this term.

He told BBC Sport: “Leeds have stuttered a little bit so far this season, but I think that’s all it is. I don’t see them struggling, put it that way.”

“There are still lots of positives about the way Marcelo Bielsa’s side play, but they are still easy to get at which is something I thought they would change.

“That hasn’t happened, which is why I am going with Liverpool. The Reds will get plenty of opportunities in front of goal.”

Leeds could be without one of their leading players in Raphinha as he is suspended for five days by FIFA. The club blocked him from joining Brazil on international duty.

The Reds face the same situation with Alisson Becker, Fabinho and Roberto Firmino. The latter is not expected to participate anyway due to a hamstring injury.

Despite this, it promises to be an exciting and open affair. Bielsa is unlikely to switch from his attacking brand of football, and there should plenty of chances for both sides.

The visitors definitely have the better defensive record with the returns of Virgil van Dijk, Joel Matip and Joe Gomez after long-term injuries being a huge boost for them.

They are firm favourites for the encounter but can’t take things lightly against Leeds at Elland Road. None of the ‘Big-Six’ clubs beat them at their stadium last term (four draws, one win).