Mark Lawrenson states his prediction for Tottenham Hotspur vs Chelsea 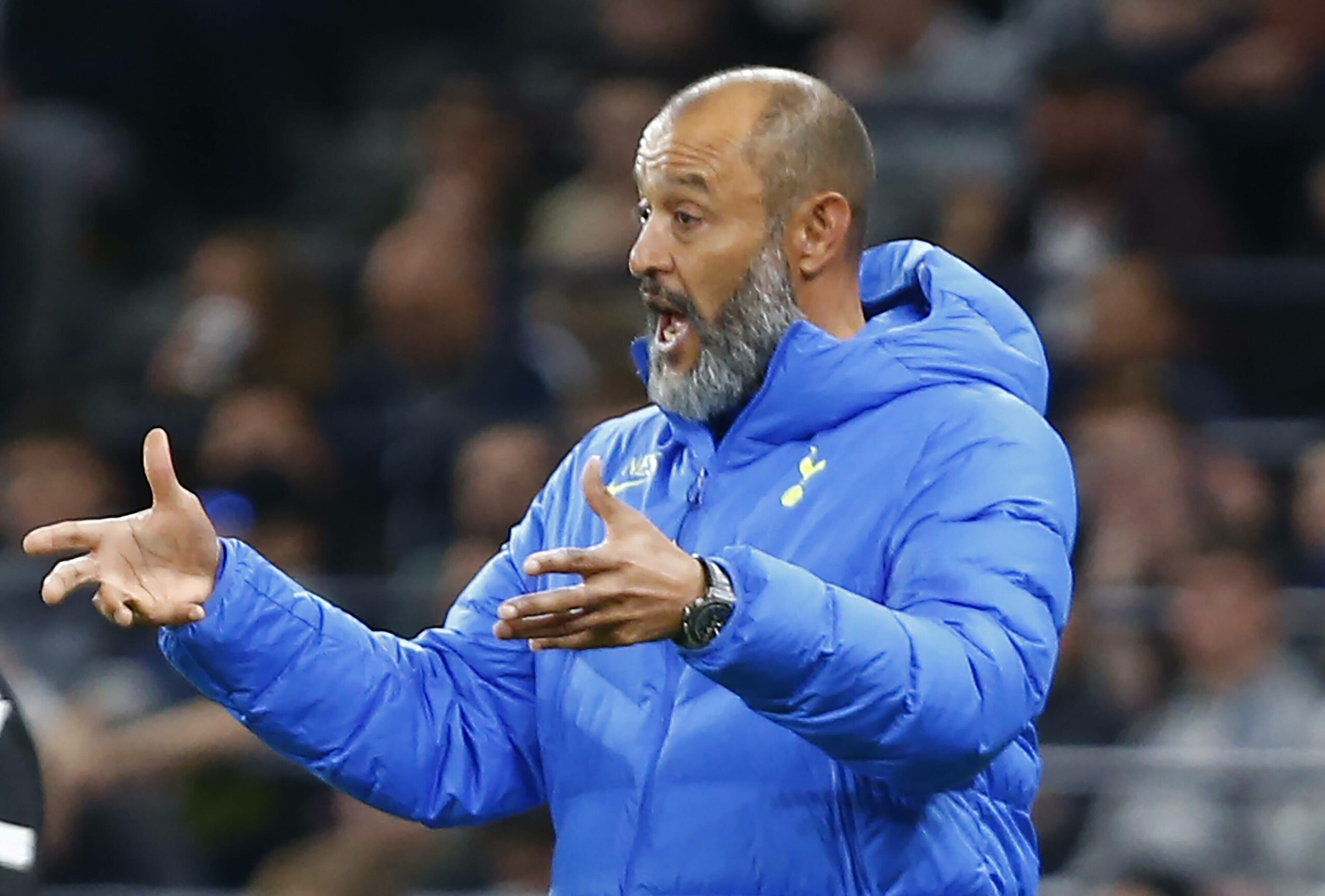 BBC football expert Mark Lawrenson has stated his prediction for Sunday’s London derby between Tottenham Hotspur and Chelsea in the Premier League.

Spurs have had a difficult run after the international break. They were beaten 3-0 at Crystal Palace last weekend after going a man down in the 58th minute.

On Thursday night, they played out a hard-fought 2-2 draw against Rennes in their opening game of the Europa Conference League group stage.

They were missing as many as six players for the clash including Heung-min Son, and it is unclear whether they will be fit for the weekend’s derby.

By contrast, the Blues have continued their fine start to the campaign. They returned to winning ways last weekend with a 3-0 triumph over Aston Villa.

Romelu Lukaku stood out with a brace. The Belgian then scored the only goal in the club’s 1-0 win over Zenit St Petersburg in the Champions League opener.

The Blues have the momentum on their side ahead of Sunday’s meeting. Lawrenson has backed them to secure a 2-1 victory at the Tottenham Hotspur Stadium.

He told BBC Sport: “Tottenham were so disappointing in their defeat to Crystal Palace last week, and I can’t look past Chelsea here.”

“They are solid enough to keep Spurs out and obviously carry a massive threat at the other end of the pitch.”

Spurs are currently without Son, Eric Dier and Ryan Sessegnon with injuries. Japhet Tanganga will be serving a one-match domestic suspension this weekend.

Davinson Sanchez, Cristian Romero and Giovani Lo Celso have been quarantining in Croatia for 10 days after returning from international duty in South America.

Spurs boss Nuno Espirito Santo recently said that the players will be assessed before the derby but remained non-committal over their involvement on Sunday.

Steven Bergwijn and Lucas Moura are also major doubts for the weekend clash after coming off injured during the midweek trip to Roazhon Park to face Rennes.

The Blues don’t have any major setbacks to concern them. Christian Pulisic is sidelined with an ankle issue, but N’Golo Kante has returned to training and looks set to play.

Spurs could find themselves in a situation where they could have just one specialist central defender in Joe Rodon.

Sanchez and Romero could be cleared for the derby, but their match fitness will be tested after training away from the main group due to the quarantine protocols.

The Blues are favourites for the game, with Lukaku having made a terrific start on his homecoming with four goals from as many appearances.