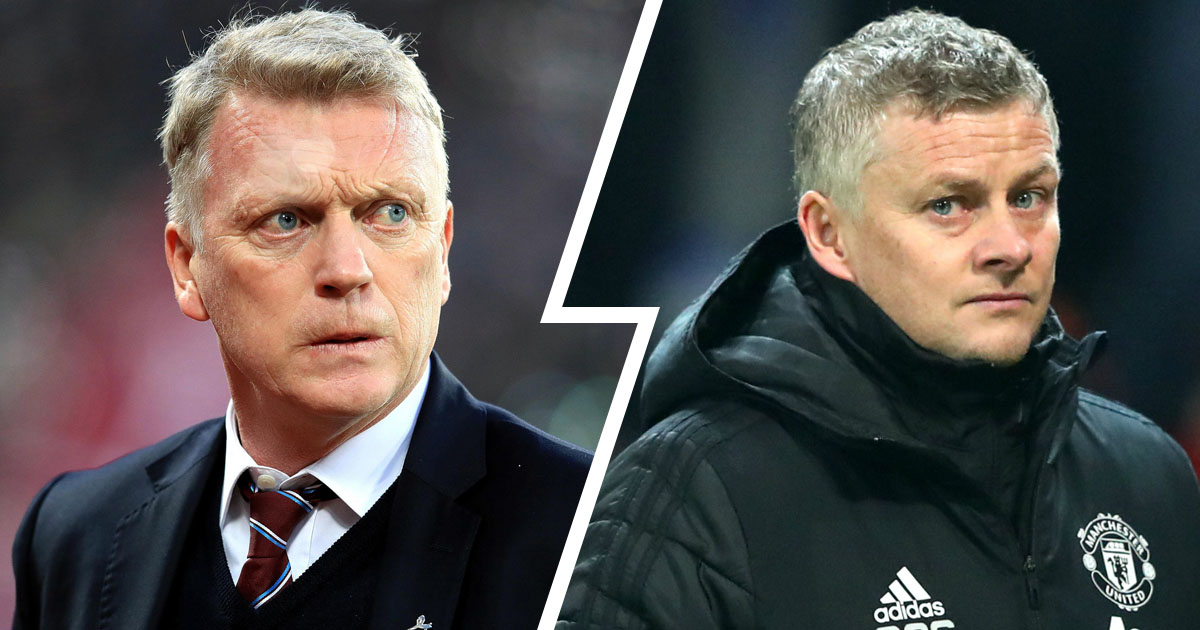 BBC football expert Mark Lawrenson has stated his prediction for the weekend’s Premier League clash between West Ham United and Manchester United at the London Stadium.

The Hammers have made a good start to the current campaign with seven points from four league outings. However, they have been handed a blow for the United game with Michail Antonio’s late sending-off at Southampton.

Antonio has been in excellent form this season with five goals and three assists from five appearances. He recently netted in the 2-0 win over Dinamo Zagreb in the club’s opening Europa League group stage game.

By contrast, United are flying high in the league. They are currently top of the standings on goals scored with 10 points. Cristiano Ronaldo has already made his mark on his homecoming with three goals.

He scored a brace on his second club debut against Newcastle United last weekend as they won 4-1. The Portuguese also netted against Young Boys in the Champions League group stage on Tuesday night.

The match ended in disappointment as the Swiss outfit capitalised on United being a man down. A poor backpass from Jesse Lingard gifted them the winner (2-1 victory) in the final seconds of stoppage time.

They will be keen to make amends on Sunday. Lawrenson has backed them to return to winning ways with a 2-0 victory while highlighting that Antonio’s absence is a massive blow for the hosts.

He told BBC Sport: “West Ham striker Michail Antonio is suspended for this game which is a massive blow for them.”

“I know Manchester United were far from impressive in the Champions League in midweek, but I don’t think it will stop them from making it out of their group.

“If anything, it could be beneficial. The hype around Cristiano Ronaldo’s return might have meant a few people were getting carried away, but that defeat should focus them and remind them how much work they have got to do.”

The Red Devils have beaten the Hammers in the last three meetings across all competitions and will go into Sunday’s clash as favourites as Antonio will be a huge miss for the London club.

They were far from impressive after Aaron Wan-Bissaka’s sending-off in the 35th minute against Young Boys and received a reality check with a shock defeat on the road.

Ole Gunnar Solskjaer will hope for a strong response against the Hammers. David Moyes’ side are no pushovers, but they will need to be at the top of their game on Sunday.

With Antonio unavailable, it is unclear who could lead the line for the Hammers. Moyes could go with Jarrod Bowen and Said Benrahma up top in a 4-4-2 formation.