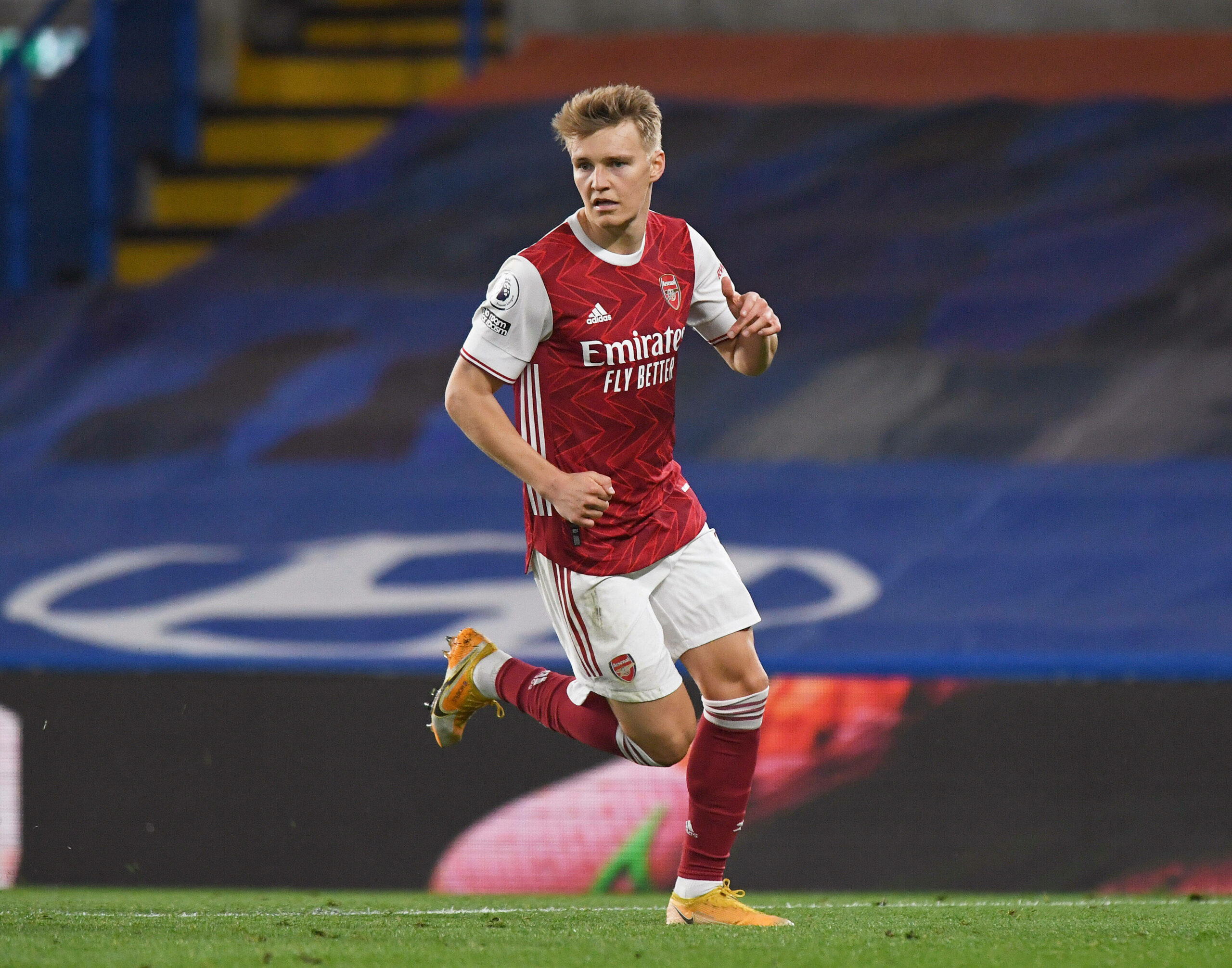 Arsenal’s long-standing pursuit of a new creative midfielder is coming to a close as the Gunners have reached an agreement with Real Madrid over the transfer of Martin Odegaard.

According to Italian journalist Fabrizio Romano, the Norwegian dynamo will join the London club on a five-year deal, with Los Blancos set to earn around €40 million from the playmaker’s departure.

Odegaard spent the second half of last season at Arsenal and was nothing short of outstanding, convincing Mikel Arteta to pursue his permanent signing.

The 22-year-old made 20 appearances in all competitions in 2020/21, scoring twice in the process.

Following an underwhelming eighth-place finish last term, the Gunners have been hell-bent on strengthening their squad to increase their chances of challenging higher up the table this season.

Ben White, Nuno Tavares and Albert Sambi Lokonga arrived at the Emirates Stadium this summer, but landing a creative midfielder has always been Arteta’s priority.

Although it seemed liked Arsenal’s first-choice target was James Maddison, Leicester City’s demands have quickly blown the Gunners out of the water.

Forced to look for alternate options, the Londoners have turned to a familiar face, opting to channel their efforts on re-signing Odegaard.

Arsenal have raised funds to finance the Norway international’s return by selling Joe Willock to Newcastle United for £25m.

Odegaard is reportedly already in London to undergo his medicals before putting pen to paper on a five-year deal.

If everything goes smoothly, the youngster could be in contention for Arsenal’s upcoming Premier League showdown against Chelsea on Sunday.

Mikel Arteta’s side will be desperate to bounce back from a frustrating 2-0 loss to newly-promoted Brentford in the opening game of the season.