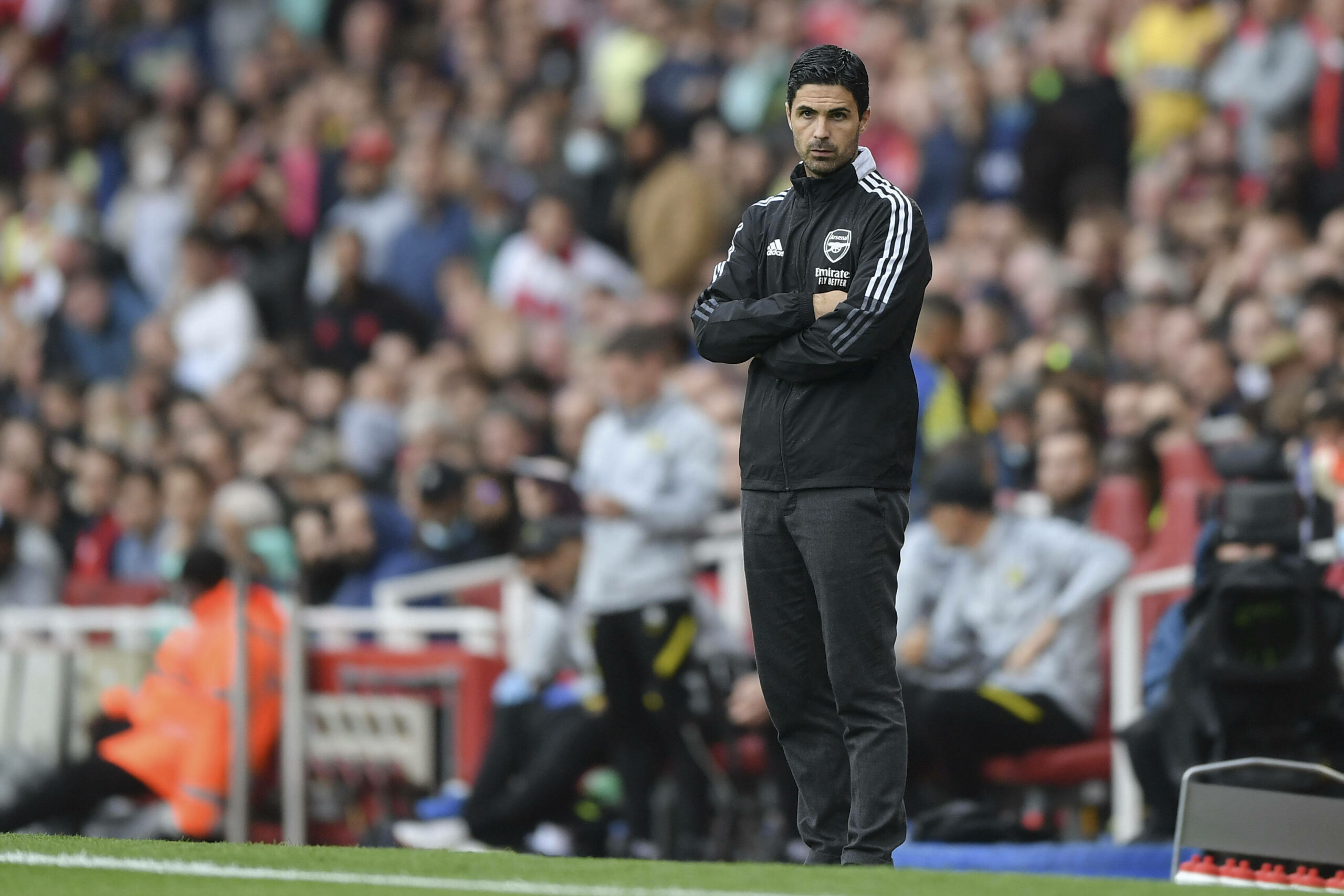 Supporters were desperate to see their heroes bounce back from back-to-back eighth-place finishes, but the Gunners have failed to show any signs of recovery at the beginning of the new season.

Without the distraction of European football for the first time in the 21st century, many expected Arsenal to get things rolling in the Premier League this time around.

However, consecutive defeats to newly-promoted Brentford and bitter rivals Chelsea to start the new campaign have quickly dampened supporters’ prays for a better season.

Arteta, who is becoming an increasingly unpopular figure among the Arsenal faithful, asked fans to be patient and get behind the team.

“I know they are disappointed when you lose at home, there has to be some reaction, but this is a project that is going to take some time,” he told Arsenal.com.

“You can see and tell from the recruitment that we’ve done and the really young squad that we have at the moment, and it cannot happen overnight.

“We all want to make it as quick as possible, and we know that the responsibility for us is to fight with the top teams in every competition, and that’s not going to change.

“I think we really need them and this group of players really needs them, and the club needs them now next to us because we need that confidence, that support and that energy.”

Seeking their first competitive win in 2021/22, Arsenal will play West Bromwich Albion in the Carabao Cup on Wednesday evening.

A trip to The Hawthorns will serve as a warm-up fixture ahead of the Gunners’ mouth-watering Premier League showdown against reigning champions Manchester City on Saturday.

Marquee summer signing Martin Odegaard and long-term servant Alexandre Lacazette are available for the midweek clash against the Baggies.

The Norway international sealed his permanent move from Real Madrid last week but was out of the squad selection for Sunday’s defeat to Chelsea.

Meanwhile, the ex-Lyon striker returns to the fold after testing positive for COVID-19, having skipped both Arsenal’s Premier League matches this term.

Although the duo’s return to action comes as a boost to Arteta’s hopes of getting his team back to winning ways, Ben White’s absence could be an issue.

The £50m summer signing tested positive for COVID-19 on the eve of the Gunners’ meeting with Chelsea and will be on the sidelines for the upcoming fixtures against West Brom and City.