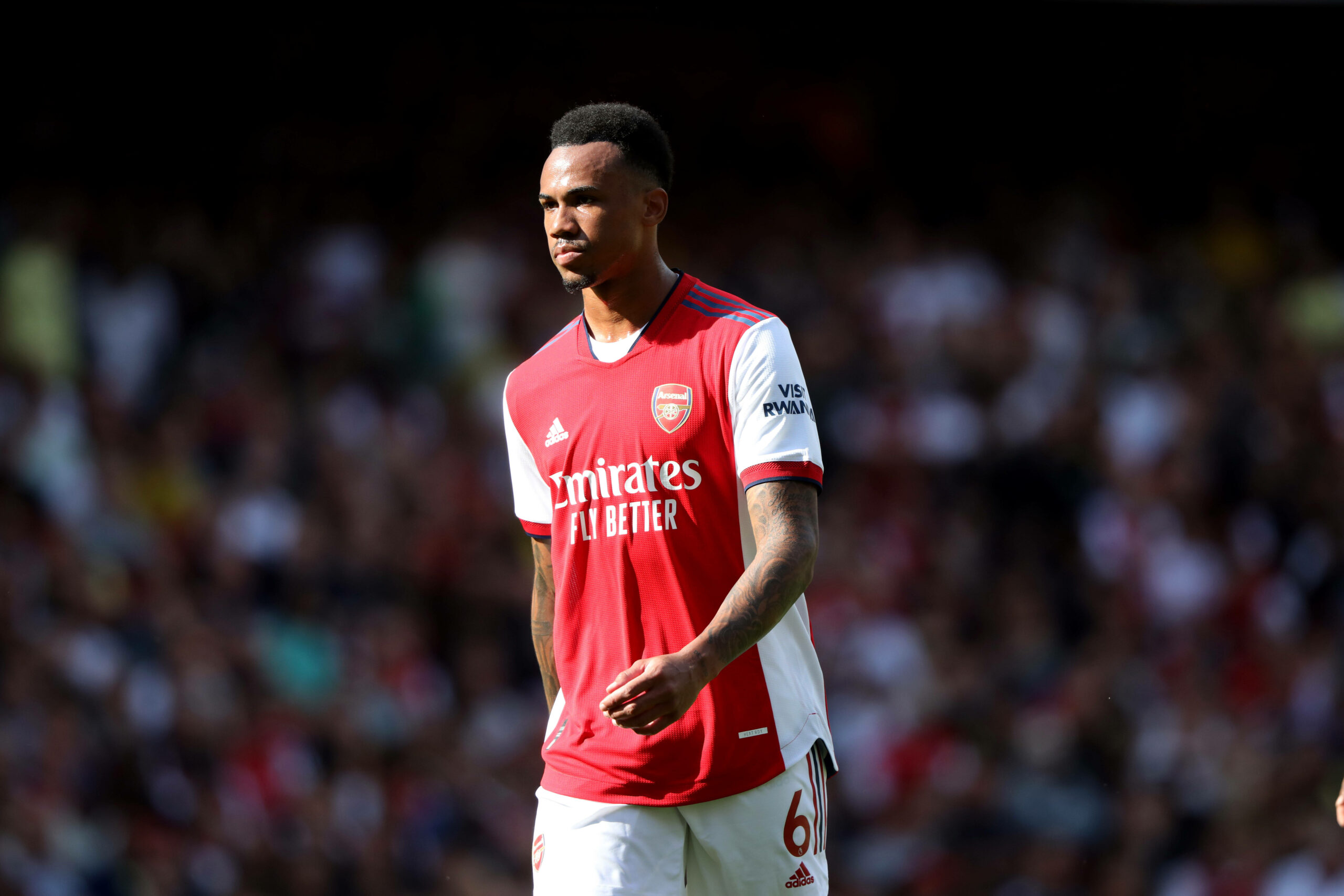 Arsenal manager Mikel Arteta was delighted with the performance of Gabriel Magalhaes during the club’s 1-0 Premier League win at Burnley.

The Gunners registered a second-straight league win on Saturday, but they had to put in a good defensive shift to secure maximum points.

Gabriel produced a superb showing in the heart of the defence, winning four aerial duels, three tackles alongside eight clearances.

Following the game, Arteta was full of praise for the £50,000-per-week defender, and said that he has an incredible future ahead.

He told Arsenal.com: “We know that he’s a player with an incredible future and is already giving us a lot. He has adapted really well to the league.”

“That’s why we signed him. He is stepping in, his language is much better and he can coach and communicate much better with with his teammates.

“He understands what we want and I don’t think it gets much harder than playing here in the Premier League. He was terrific today.”

The Gunners lacked a strong aerial presence at the back in the first three league games. Gabriel was on the sidelines recovering from a knee injury.

Since the resumption after the international break, Arteta has got the chance to play his preferred defensive quartet.

Against Burnley, Ben White had a few nervous moments with the ball at his feet, but Gabriel did not hesitate and remained focus on his duties.

The former’s confidence grew towards the final stretch. Gabriel should receive some credit for that as he was on guard to win duels earlier in the game.

The north London club made a disastrous start to the league season with three defeats, but they have returned from the break with successive victories.

Those were winnable games on paper, and the real test will come when they host arch-rivals Tottenham Hotspur at the Emirates Stadium next weekend.

Arteta now has a settled backline of White, Gabriel, Takehiro Tomiyasu and Kieran Tierney, and the onus will be on building a better understanding.