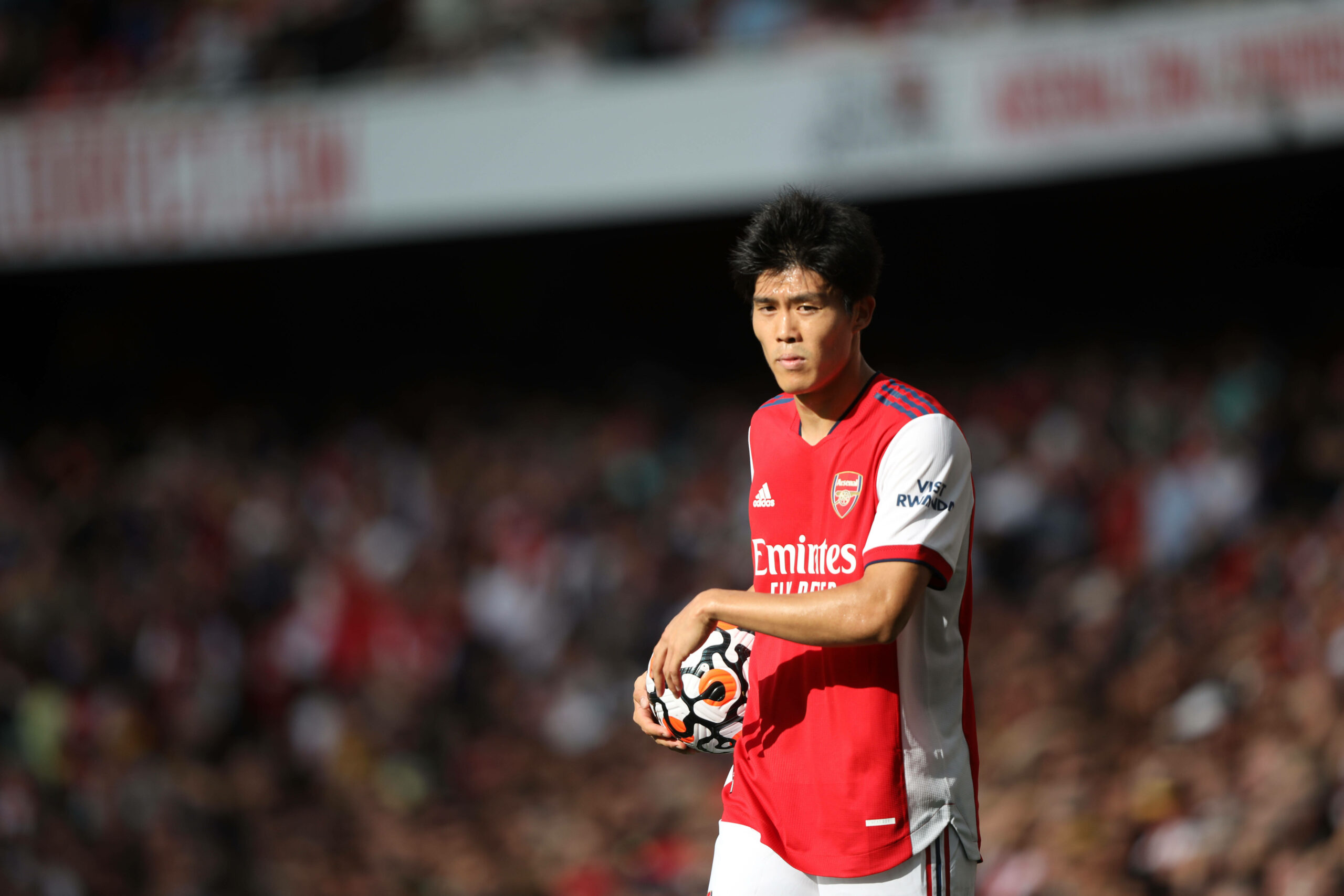 The Gunners were first credited with an interest in Emerson and talks were held with Barcelona over a swap deal that would have seen Hector Bellerin move in the opposite direction.

However, the proposal was blocked by Arteta, who was unsure whether Emerson would fit his tactical setup.

Meanwhile, Spurs were initially keen on Tomiyasu. They ended up pursuing Emerson as they wanted a more adventurous right-back with Japhet Tanganga considered as their defensive one.

The decision worked perfectly for both clubs. The Gunners went on to sign Tomiyasu from Bologna on deadline day after Arteta was insistent that the Japanese was the right fit for the team.

The Gunners have had concerns in the right-back position for some time. Bellerin had been the regular in the position for a number of years, but there were concerns over his defensive attributes.

Tomiyasu is a more defensive full-back. The Japanese appears the ideal fit for the Gunners with his good tackling abilities. He also has the aerial presence and physique while being ambidextrous.

He showed plenty of promise on debut, winning seven of the eight duels attempted. He certainly looked assured with the defensive aspect of his game, but there is room for improvement with his passing.

On the other hand, Emerson had a tough introduction to English football with Spurs. He was constantly under pressure at the back with Crystal Palace’s Wilfried Zaha outsmarting him on multiple occasions.

It is too early to judge the success of both defenders. The first impressions suggest that the Gunners have made the right decision with their €18 million deadline-day signing of Tomiyasu.

Stats from Transfermarkt.com and WhoScored.com