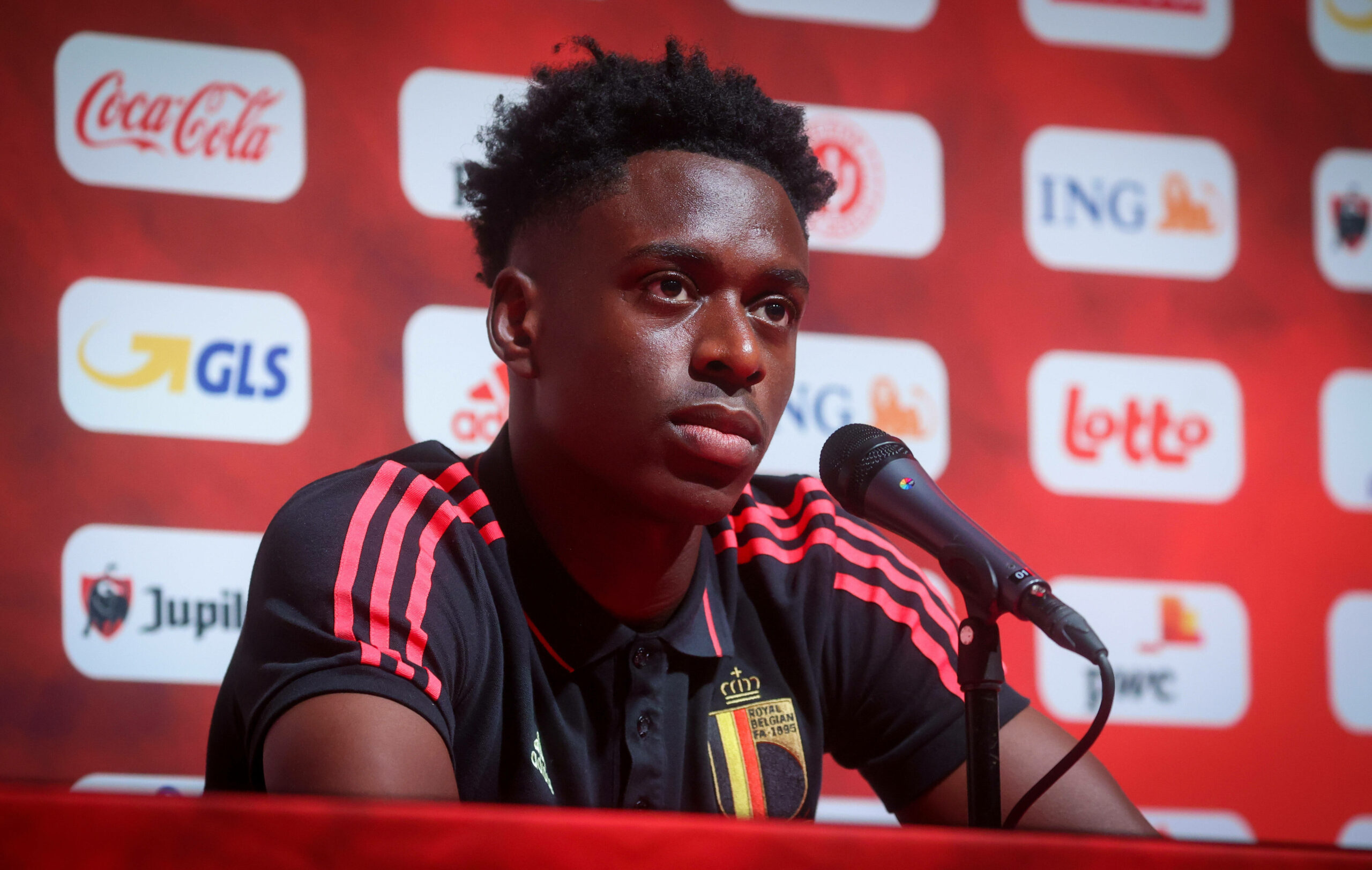 The Belgium international was struggling with a tight hamstring on international duty, but he was still picked in central midfield alongside Ainsley Maitland-Niles.

The 21-year-old put in a sublime display in the centre of the park, and he showed confidence with his ability to drive with the ball away from dangerous situations.

Lokonga was substituted at the hour mark of the contest, but made an impact with five tackles while winning two aerial duels and blocking two shots from the opposition.

Speaking after the game, Arteta was delighted with the efforts of the young midfielder and said that he showed a good example with his commanding performance.

He told Arsenal.com: “Sambi came in from Belgium with a tight hamstring and only trained half a day.”

“He made a big effort to play here, and that is one of the reasons when I tell you how much these boys want to do.

“Nobody is hiding in difficult moments, they just want to get over the line and he showed a good example.”

The Gunners have made a poor start to the campaign, but Lokonga has provided plenty of positive moments.

The Belgian needs to work on the physical aspect, but he has impressed with his ability to get out of trouble.

Arteta had no option but to play him against the Canaries as Thomas Partey had just returned after an ankle injury.

Partey will be expected to reclaim a starting spot in the league when he is fit and firing again.

Lokonga has a good chance of establishing himself alongside the Ghanaian if he can consistently produce top displays.

Granit Xhaka is currently banned for two more domestic games while Mohamed Elneny is out injured.

It is the perfect time for Lokonga and Ainsley Maitland-Niles to try and cement one of the midfield spots.