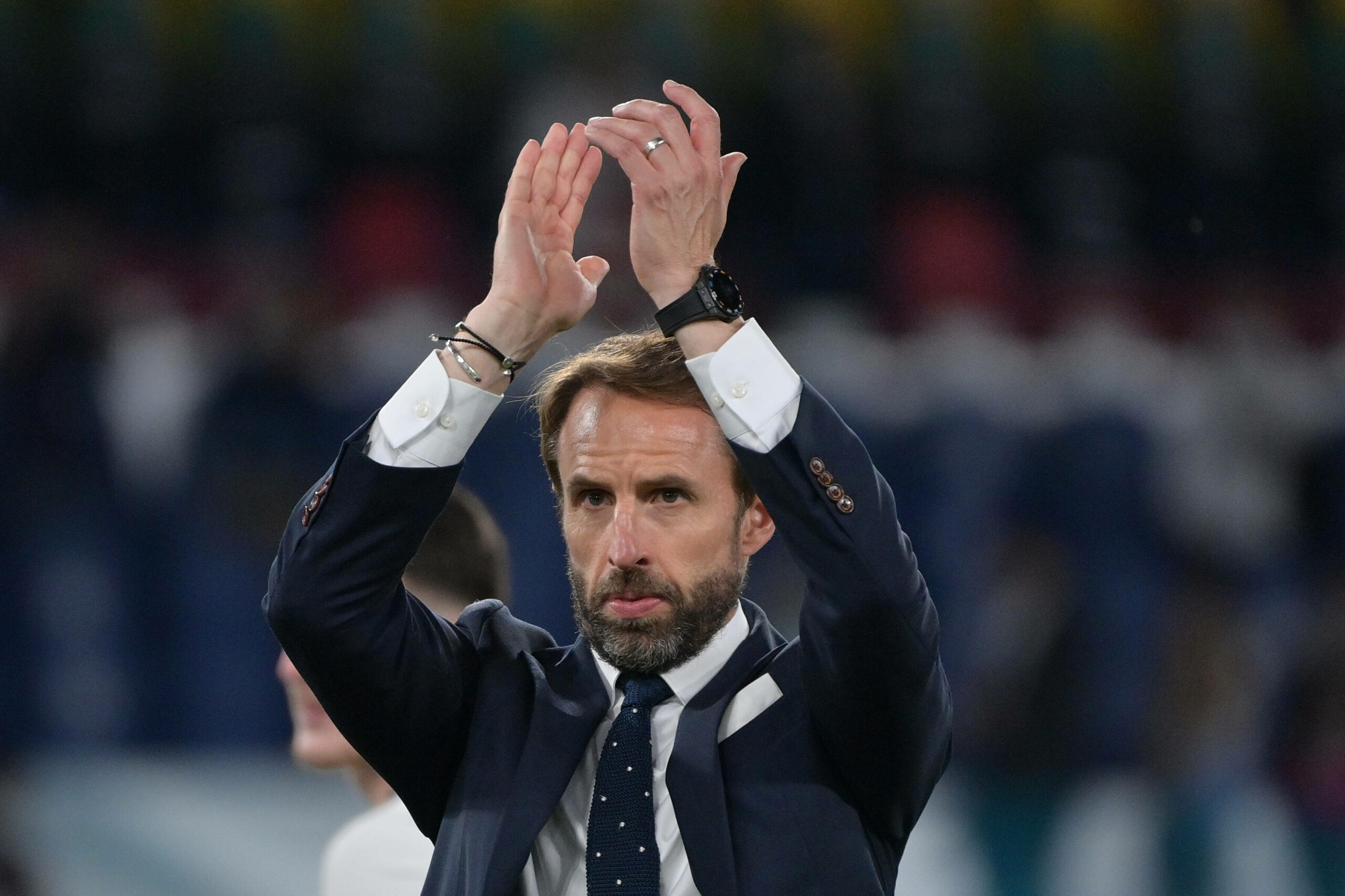 It may feel like it’s only just begun, but Euro 2020 is almost over.

Only three games remain now. Thankfully, they’re the most tense and exciting part of the tournament. These are the games which ultimately matter most; the games where a player can cement themselves as a legend.

We’ve already seen plenty of knockout stage emotion. Let’s hope we get some more. Here are the biggest talking points from the last week.

Southgate you’re the one?

Three years ago, Gareth Southgate guided England to a World Cup semi-final. This was only the fourth time the Three Lions had got this far in any tournament. At the time, the nation’s fans were delighted.

The animosity surrounding Southgate gradually grew over the next three years, and soon that World Cup campaign was being viewed very differently. Now, that semi-final was a complete fluke that happened due to a kind draw. They lost to the first decent side that they faced, because teams like Colombia and Sweden are clearly minnows on the level of San Marino.

Nations League victories against Croatia, Spain, and Belgium weren’t enough for Southgate to shake the flat track bully tag. Many went into the tournament believing that England would be eliminated as soon as they came up against one of the big sides.

And yet, Southgate’s men emerged victorious, thanks to goals by Raheem Sterling and Harry Kane. It wasn’t pretty, but they got the job done. This was England’s first victory against Germany in the knockout stages of a tournament since 1966 – and I don’t need to tell you the significance of that year.

England then followed this up with an emphatic 4-0 win in the quarter-finals against Ukraine, with Kane getting himself two, and Harry Maguire and Jordan Henderson adding one each.

Southgate has now led his side to two consecutive semi-finals – or three out of four if you count the Nations League. In the 50 years prior to his appointment, England had reached two semi-finals.

Statistically, he is now England’s second best manager ever. That says two things:

Speaking of sides who were accused of only beating the small sides, here’s Italy.

The Azzurri impressed everyone in the group stages, defeating Turkey, Switzerland, and Wales by an aggregate score of 7-0.

But in their round of 16 tie against Austria, things weren’t so comfortable. They were taken to extra time having struggled to create anything of note, and were even let off the hook once when Marko Arnautovic’s goal was ruled out by VAR due to a tight offside. They eventually won 2-1, but many wondered how they’d fare in their next fixture against Belgium.

As it turns out, pretty well. They reached the semi-finals with a very impressive 2-1 victory over the side ranked number one in the world. Nicolo Barella scored a lovely goal, and Lorenzo Insigne made it two with an even better strike. Romelu Lukaku pulled one back with a penalty, but they held out for the win.

This was a big statement for Roberto Mancini’s men. They can keep playing their beautiful style of football and manage to beat the big sides with it. They go into the final four as arguably the favourites for the trophy.

Over in South America, the Copa America is also at its semi-final stage.

One of the remaining teams is Argentina, who are captained by superstar Lionel Messi. Despite his incredible career, he still hasn’t won anything on the international stage, and many believe that this summer could be his last chance. It looks like he is ready to do anything in his power to get his hands on an international trophy.

The six-time Ballon d’Or winner was once again at his very best in the quarter-final against Ecuador. He assisted Rodrigo De Paul and Lautaro Martinez to put Argentina 2-0 up, and capped off a wonderful night with a free kick into the top corner in injury time.

This has seen him take a commanding lead in the race for the Golden Boot, as well as the assist charts. He now has four in both departments – no other player has got two in either. Even if he blanks for the rest of the competition, he probably has the Player of the Tournament award wrapped up.

If you’re going to listen to one bit of this article, listen to this: watch Messi. Watch him as often as you can. There’s nothing hyperbolic about the praise he gets – he’s genuinely THAT good. There won’t be another player like him for generations. He’s 34 now, which means he may not have many years left at the top. Don’t miss your chance.

Games to watch this week

What a week we’ve got in store. This time next week, we’ll know who our Euro 2020 and Copa America champions are.

The first game of the schedule comes in Rio de Janeiro, as hosts and holders Brazil face Peru in a repeat of the 2019 final. Neymar and co. are heavily fancied for the title, but will be wary of a Peru side who have scored eight goals in their five games.

Next up, it’s Italy vs Spain at Wembley. Mancini’s side have been undeniably the more impressive of the two throughout the competition, especially given that Spain have only won once in 90 minutes. However, La Furia Roja are the top scoring team so far, so cannot be underestimated.

Then it’s back to Brazil, as Argentina come up against Colombia. The latter pulled off a shock in the previous round, knocking out Uruguay on penalties. They will be hoping for a similar result against one of the tournament’s favourites.

And then there’s England vs Denmark. The Three Lions are yet to concede a goal yet, and will be playing in front of a home crowd. Meanwhile, Denmark have captured the hearts of the rest of Europe, and have also scored 11 goals. It should be an interesting match up.

To finish off the week, and this summer’s football, we’ve got the big ones. The Euro 2020 and Copa America finals. We can’t wait!