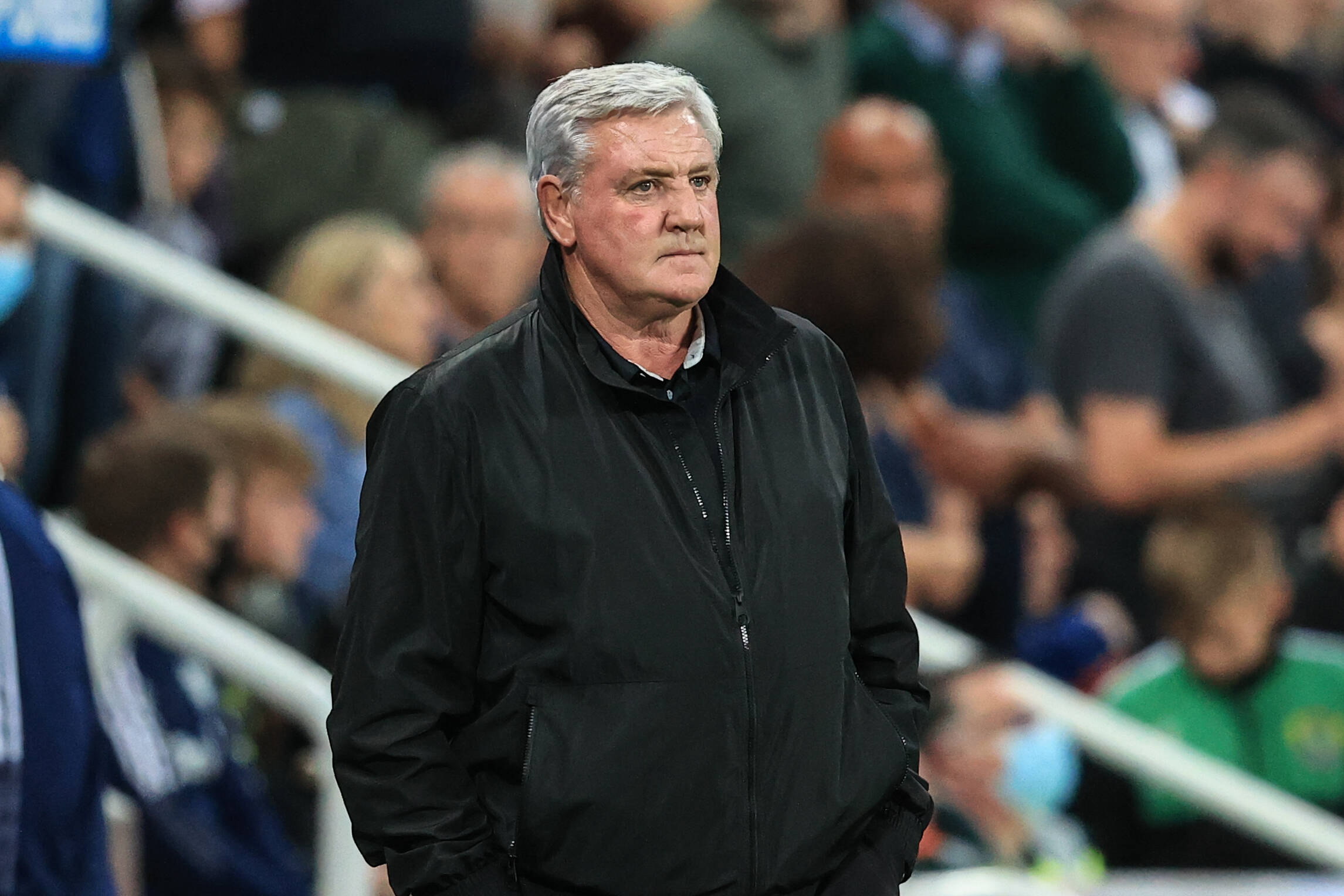 Newcastle United have been hit with more injury concerns, as manager Steve Bruce has confirmed that two more first-team players are set for a spell on the sidelines.

The Magpies have had a concerning start to the season. From their opening five games, they have picked up just two points, drawing to Southampton and Leeds United while falling to defeats against West Ham United, Aston Villa and Manchester United.

In addition, they exited the Carabao Cup at the earliest stage following a penalty shoot-out defeat to Burnley.

To make matters worse, they are still yet to keep a clean sheet in the league. They have conceded 13 goals so far – only 20th-placed Norwich City have shipped more. This leaves them 18th in the table.

This Saturday, they face newly-promoted Watford. Many fans will be hoping that they can pick up their first victory of the season at Vicarage Road.

However, things have become more challenging, with manager Steve Bruce confirming that Joe Willock and Jamaal Lascelles will miss the game with injuries.

Club captain Lascelles suffered a thigh problem in the draw against Leeds last time out, despite finishing the full 90 minutes.

Meanwhile, Willock kicked the ground in training and injured his toe, which will keep him out for the weekend.

The news comes at a terrible time for the northern side. They are already without top goalscorer Callum Wilson, vice-captain Jonjo Shelvey, goalkeeper Martin Dubravka and defender Paul Dummett.

It is unclear when they will return, but Bruce claims that all should be available after the international break in October. Until then, the 60-year-old will have to face Watford and Wolverhampton Wanderers.