The most valuable Premier League teams in 2021 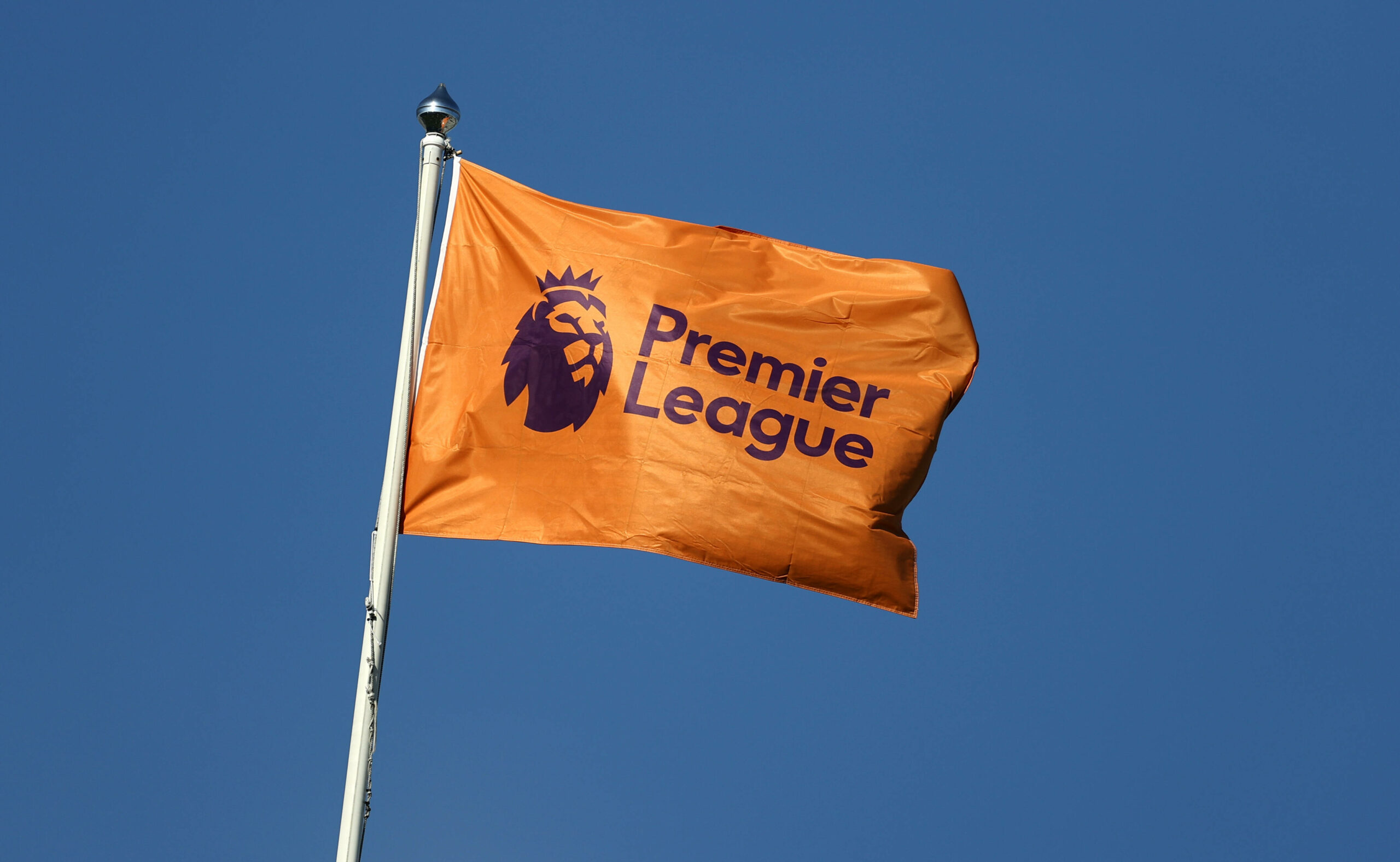 Forbes have released their list of the top 50 most valuable sports teams in 2021, with Manchester United, Liverpool, Manchester City, Chelsea and Arsenal all featuring.

The Premier League’s dominance in Europe has only grown in recent seasons, with Manchester City and Chelsea set to face off in the Champions League.

Manchester United are also considered the favourites to win the Europa League, with Ole Gunnar Solskjaer’s Red Devils coming up against Villarreal in the final.

The dominance of English teams in sports is reflected in Forbes’ list of most valuable sports teams for 2021, with several Premier League clubs continuing to progress off the pitch.

Manchester United have long been considered as one of the most valuable sports teams in world football and their position among these rankings emphasises that.

Their value has risen 27% in the past five years according to Forbes, with the Red Devils now thought to be worth $4.2 billion.

Despite that, Manchester United have actually fallen compared to last years rankings.

After what has been a positive few years for Liverpool, the Reds are ranked 12th in Forbes’ list.

Jurgen Klopp has overseen Liverpool’s most successful period in quite a while, winning the clubs first Premier League trophy and adding another Champions League honour to their cabinet.

Despite Klopp’s success over recent years, Liverpool have disappointed this season and should they fail to secure Champions League football for next season, their value could drop.

Manchester City have continued their dominance in English football recently, having been confirmed as Premier League champions recently.

The club will also feature in their first Champions League final when they face off against Chelsea soon.

Their rise on the pitch has coincided with a rise off it, with Manchester City’s ranking in Forbes’ list increasing from 34th in 2020 to 13th in 2021.

Chelsea are set to face off against Manchester City in the Champions League final later this month and just like their opponents, they have risen in Forbes’ rankings.

Roman Abramovich’s side were 37th in 2020’s rankings, with the Blues moving up 12 spots this year.

With Thomas Tuchel at the helm, we can only expect them to move up the rankings next year.

Arsenal’s five-year change in value is 39% according to Forbes, despite their on-field performance suffering in recent seasons.

Arsene Wenger’s departure has seen Arsenal struggle to keep up with the other elite clubs in the Premier League.

Unai Emery and Mikel Arteta have been unable to get Arsenal moving back in the right direction, with the Gunners possibly set to finish outside the top eight this season.

As a result, we could see Arsenal’s valuation drop in next years rankings.

How Harry Kane’s Tottenham exit could affect the rest of the Premier League
Leicester 1-2 Chelsea: How the top four race has been effected