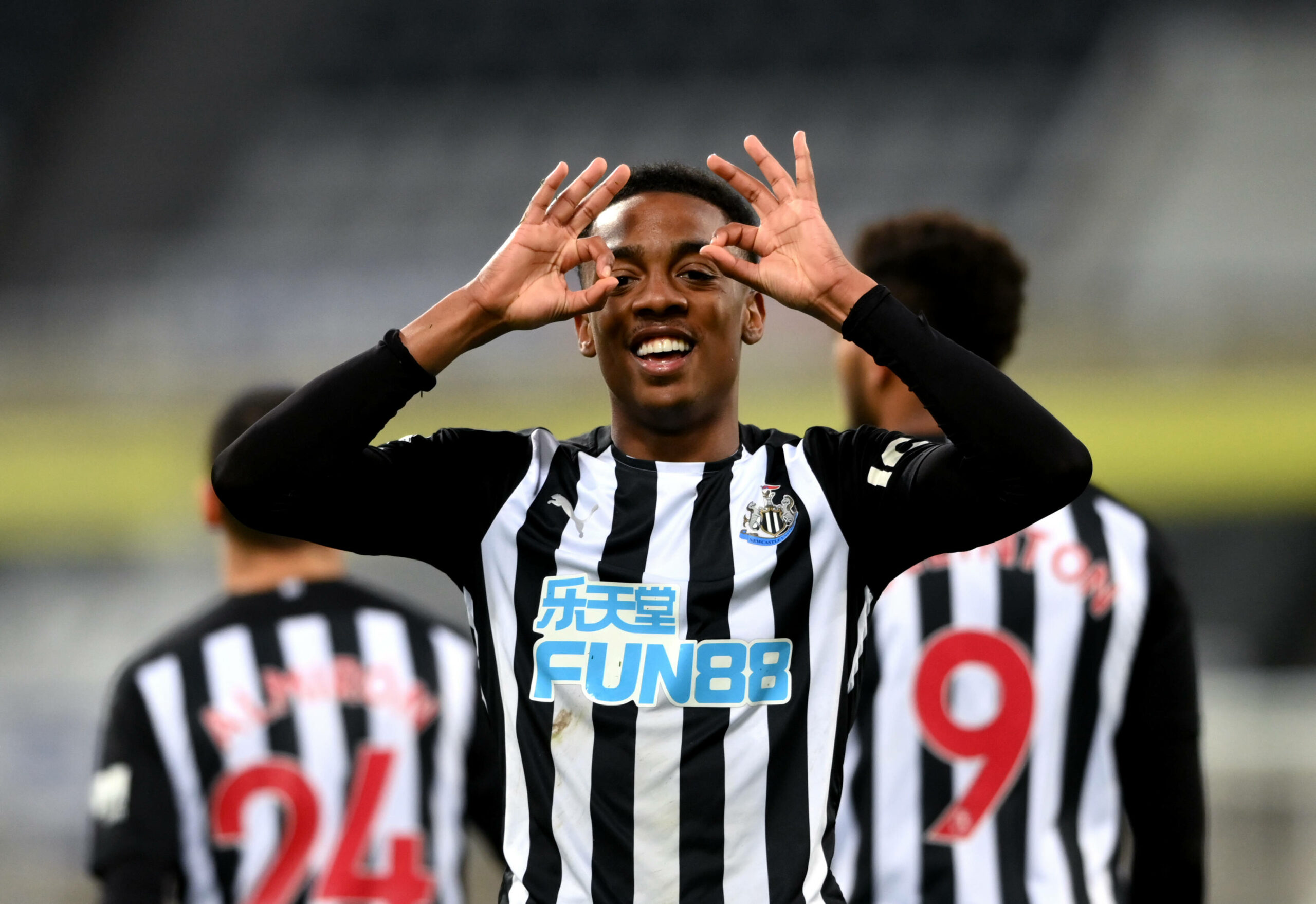 Newcastle United are waiting for Joe Willock to decide on his Arsenal future, with a deal ready to be agreed between the two clubs – 90min reports.

The Magpies have tabled a permanent deal which could be worth up to £25 million including add-ons, exceeding the club’s initial summer budget of £20m.

The 21-year-old spent the second half of last season at St James’ Park and instantly became a fan favourite, scoring eight league goals in 14 appearances.

The Arsenal academy graduate played a vital role in Newcastle maintaining their Premier League status, and it is clear to see why Steve Bruce is so eager to secure the youngster’s services.

The Gunners are in the market for an attacking midfielder, with Leicester City’s James Maddison their main target.

The Foxes will demand between £50-60 million for their playmaker, and Arsenal must generate income by trimming their first-team squad before making a bid.

Granting the green light for Willock’s departure would go some way to generating the funds required to tempt Leicester into selling Maddison.

After enjoying a brilliant second half of the campaign in the north east, Willock should seriously consider his long-term future with the Magpies.

Newcastle is the perfect place for the central midfielder to continue his development, with Bruce previously stating his desire to build a team around the exciting playmaker.

The ball now lies in Willock’s court, and the Arsenal man must seize his opportunity to take his promising career to the next level.