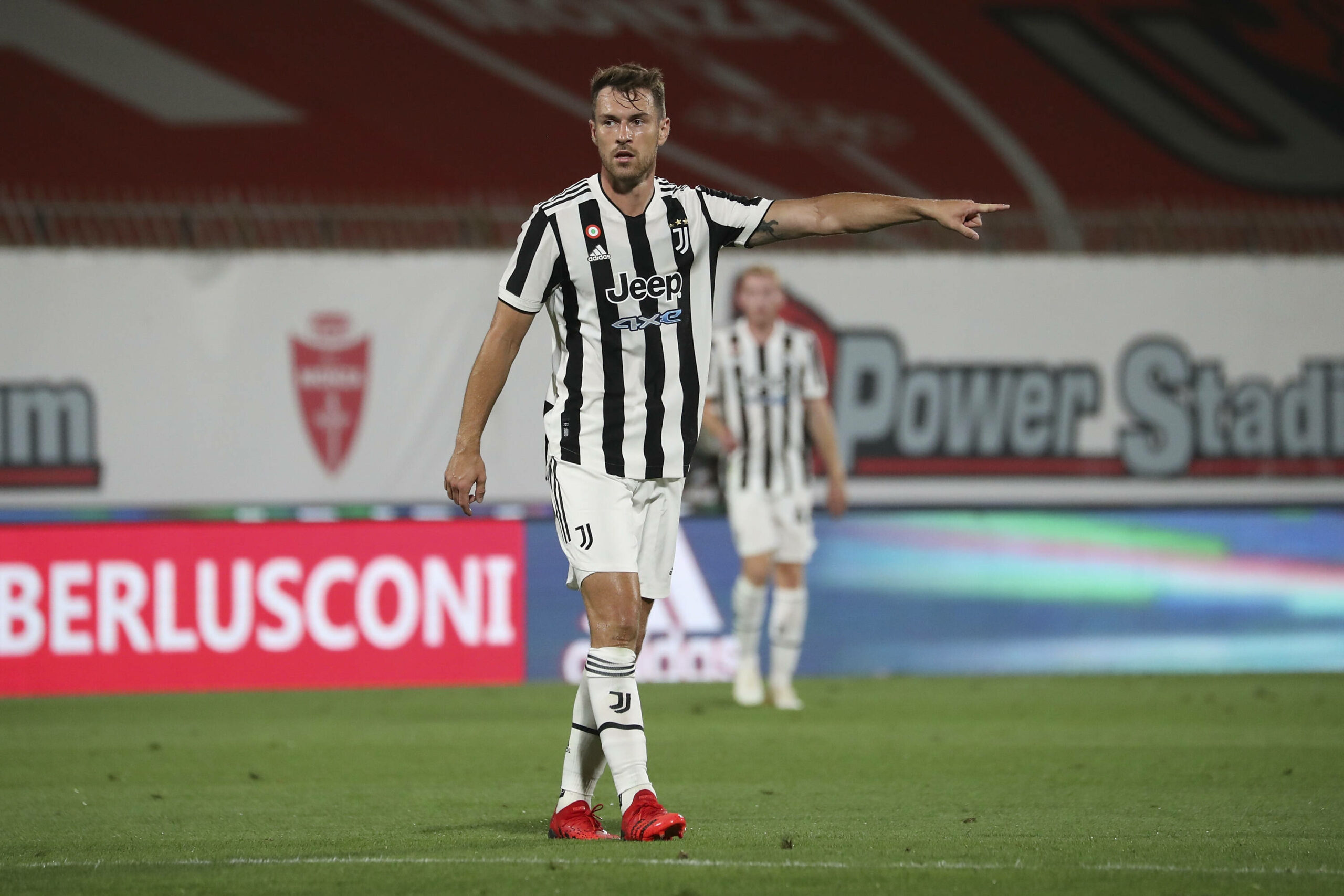 As reported by Goal, the Magpies will fancy their chances of signing the Wales international, who could be a massive midfield boost at St James’ Park.

Ramsey spent the best years of his career in the Premier League with Arsenal before leaving London for Juventus in 2019.

Although he arrived at the Allianz Arena with high expectations and a reputation as one of the finest midfielders in Europe, the 30-year-old faltered in Turin.

Despite his unquestionable attacking potential, the Welshman has bagged just six goals and six assists in 65 matches for the Bianconeri.

Ramsey spent most of the last two seasons performing as a classing No 10 behind the strikers but never replicated his Premier League form.

Last season under Andrea Pirlo, he enjoyed plenty of first-team football but tumbled down the pecking order down the final stretch of 2020/21.

After recovering from a thigh injury in early April, Ramsey made just a single Serie A start and spent the final five league matches on the bench.

His departure this summer is well on the cards, with Newcastle looking to offer him a clean slate.

Although a move to Tyneside would be a step back, it would certainly help Ramsey reignite his career following two years of suffering in Serie A.

Newcastle are desperate to bolster their attacking options, particularly in light of Arsenal’s hesitance to sanction Joe Willock’s return to St James’ Park.

Ramsey could be a useful asset in Steve Bruce’s counter-attacking set-up as he enjoyed playing under similar tactics at Arsenal.

It remains to be seen whether Newcastle can convince the attacking midfielder to join, but signing a player of Ramsey’s calibre would be a massive coup.