Newcastle United takeover: What happens next? 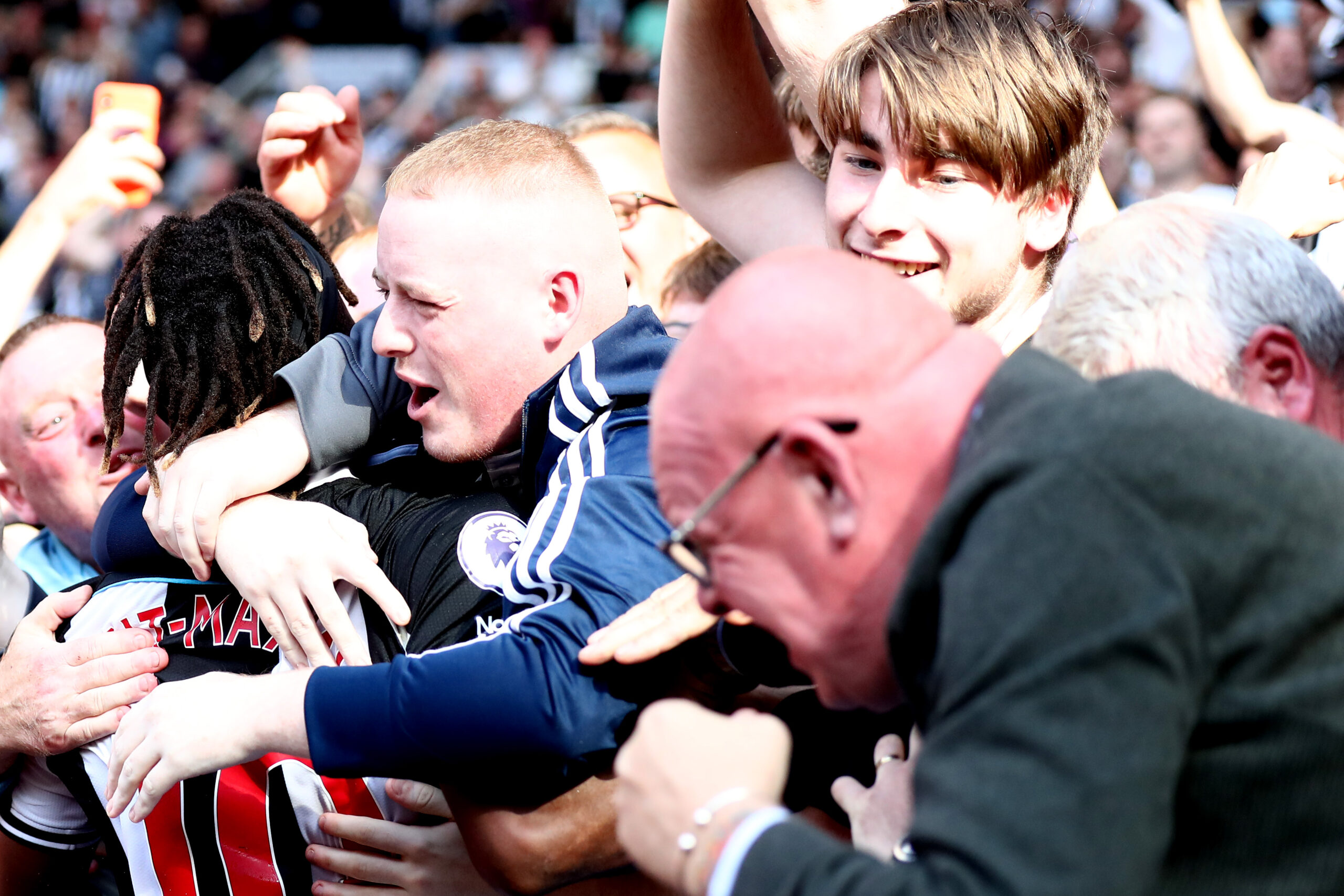 A statement on their official website read: “The Premier League, Newcastle United Football Club and St James Holdings Limited have today settled the dispute over the takeover of the club by the consortium of PIF, PCP Capital Partners and RB Sports & Media.

“Following the completion of the Premier League’s Owners’ and Directors’ Test, the club has been sold to the consortium with immediate effect.

“The legal disputes concerned which entities would own and/or have the ability to control the club following the takeover.

“All parties have agreed the settlement is necessary to end the long uncertainty for fans over the club’s ownership.

“The Premier League has now received legally binding assurances that the Kingdom of Saudi Arabia will not control Newcastle United Football Club.

“All parties are pleased to have concluded this process which gives certainty and clarity to Newcastle United Football Club and their fans.”

The Magpies were drifting along aimlessly under Ashley, but the new owners have made all the right noises about their ambition for the club.

No doubt one of the first issues they need to address is Steve Bruce’s future as manager, which is probably pretty bleak right now.

There has been plenty of chatter on social media about possible replacements, with former boss Rafael Benitez linked with a return to St James’ Park.

However, the Spaniard has made a fine start to the season in his new role at Everton, and it would be surprising to see him jump ship.

Antonio Conte and Zinedine Zidane are amongst the managers without a job at the moment, and appointing either would be a massive statement of intent.

Ex-Chelsea manager Frank Lampard is also available, although his lack of tactical acumen may rule him out of the running.

The most sensible choice for the project is Rangers manager Steven Gerrard, and the new owners may feel they can tempt him away from Ibrox.

He has done an excellent job to turn Rangers’ fortunes around, but the opportunity to manage in the Premier League could be too tempting to resist.

Not only would Gerrard be able to command sizeable wages from the new owners, but he would also have significant resources at his disposal to rebuild the club from top to bottom.

Gerrard has shown tremendous promise as a manager in Scotland, he knows the Premier League and has a name that will help attract players.

Newcastle are unlikely to be in the market for world superstars just yet but will have the financial clout to go for ambitious players who want to improve.

On that basis, Gerrard could have the same effect on Newcastle that Kenny Dalglish had on Blackburn Rovers during the 1990s, and appointing him makes plenty of sense.

Having endured more than a decade of Ashley’s ownership, Newcastle fans can finally dream of a brighter future. Buckle up and enjoy the ride!