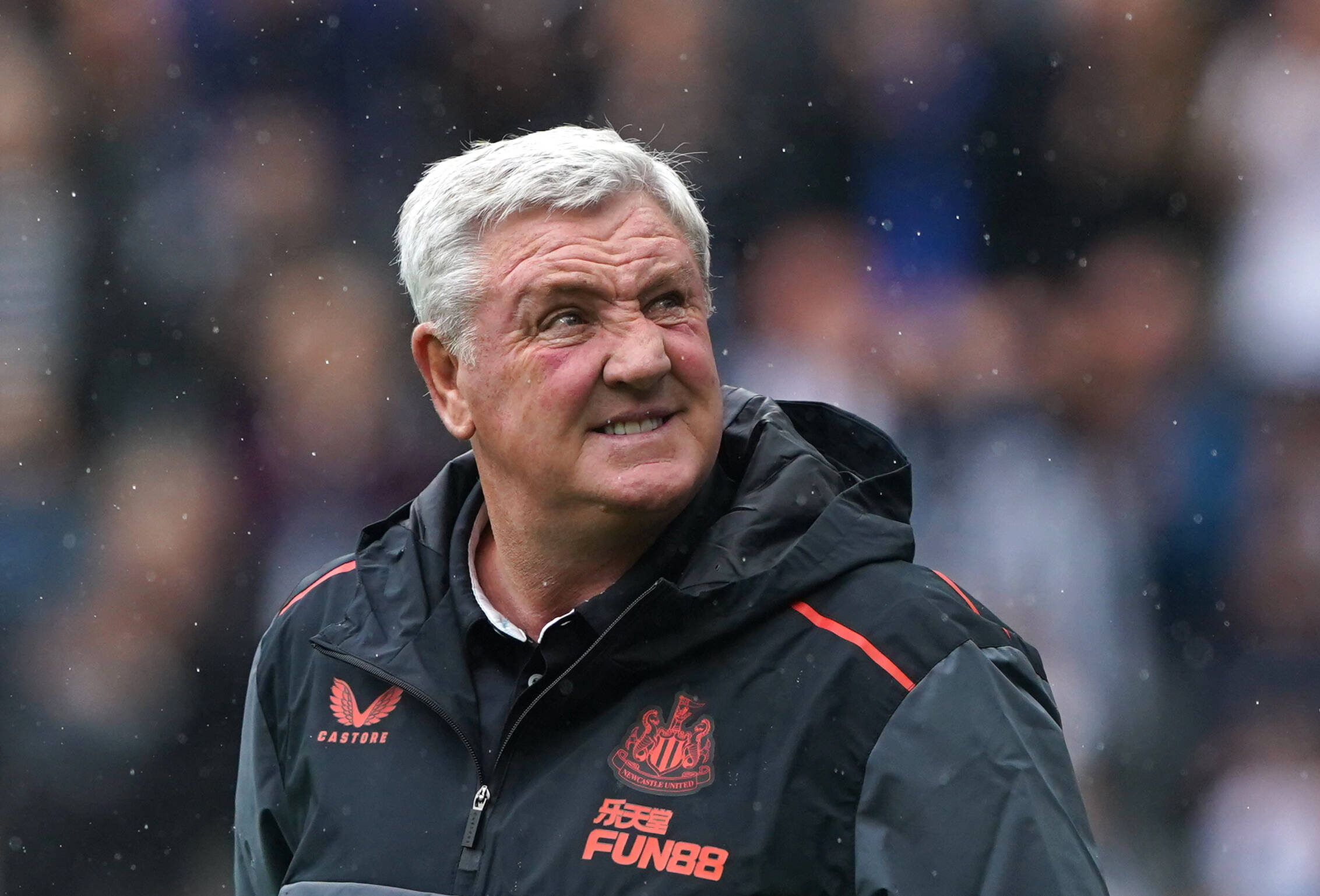 The Magpies have stuck with under-fire boss Steve Bruce through thick and thin in the past couple of years, but there is a feeling that a failure here could be the final straw.

Bruce has insisted he won’t quit his job despite the Tynesiders’ dreadful start (via Daily Mail).

Rooted deep in relegation territory, Newcastle have a decent opportunity to record their first Premier League triumph this term and climb the table.

Despite putting in the utmost effort, Newcastle fell 4-1 in their last Premier League match against a Cristiano Ronaldo-driven Manchester United at Old Trafford.

Though Bruce can argue a sizeable gap in quality between the sides, the Magpies’ underwhelming four-game start to this top-flight campaign has thrown his future at St James’ Park into doubt.

The potential relegation candidates have yet to taste victory in the Premier League this term (D1, L3), conceding 12 goals in the process, more than any other side.

Newcastle’s defensive woes span back to the start of 2021, with only Southampton (three) keeping fewer Premier League clean sheets this calendar year than Bruce’s team (four).

However, it is worth noting that three of those four shutouts came against the clubs that were relegated last season, with the remaining one arriving against Everton in January.

The Tyneside outfit can at least draw some confidence finding the net in all but one of their last 15 league meetings with Leeds, which has been the case in three of their four Premier League outings in 2021/22 so far.

Allan Saint-Maximin, who set up Javier Manquillo for Newcastle’s equaliser at Old Trafford last time out, has been involved in three of his side’s four league goals this term.

The lightning-quick forward has scored one and assisted two and will require special attention from Leeds’ defenders on Friday.

A worrying start to this Premier League campaign (D2, L2) has sparked gossip about Leeds suffering the infamous ‘second-season syndrome’ as they sit just a single point clear of the drop zone.

Seeking their first win in the 2021/22 Premier League season, the Whites will be desperate to put such claims to bed and avoid facing Sheffield United’s fate last term.

Despite leading the Yorkshire outfit to a respectable ninth-place finish last season, Marcelo Bielsa has come under scrutiny after his Leeds side equalled the club’s worst four-game top-flight start since 1958/59.

A potential failure here risks summoning devils from the past, as the Elland Road side suffered relegation the last time they started a new top-flight season without a single win from five matches, back in 1946/47.

Bielsa’s first task will be to plug his team’s defensive leaks as Leeds have yet to keep a clean sheet in the Premier League this season, facing the league-high 28 shots on target in the process.

As ‘only’ 39.29% of those attempts ended up in the net, it is safe to say the Argentine has up-and-coming goalkeeper Illan Meslier to thank for preventing further damage.

At the other end of the pitch, Leeds’ four goals have been scored by different players.

Standout forward Patrick Bamford is looking to score in back-to-back away Premier League matches after netting a late equaliser against Burnley.

Newcastle lost both Premier League meetings with Leeds in 2020/21, including a 5-2 drubbing at Elland Road in the first half of the season.

Before completing a top-flight double last term, the Whites had won just one of their previous 11 matches against the Magpies in the competition (D3, L7).

It’s been almost 54 years since Leeds last racked up three consecutive league victories over Newcastle, while they last pulled off back-to-back away wins over this opposition in April 1958.

Interestingly, since drawing their first Premier League encounter at St James’ Park in the 21st century, none of their subsequent five top-flight H2Hs here have ended level.

Newcastle boast a slight advantage across that five-game run, having picked up three wins whilst losing the other two.