Newcastle’s takeover is good news – but they must be careful 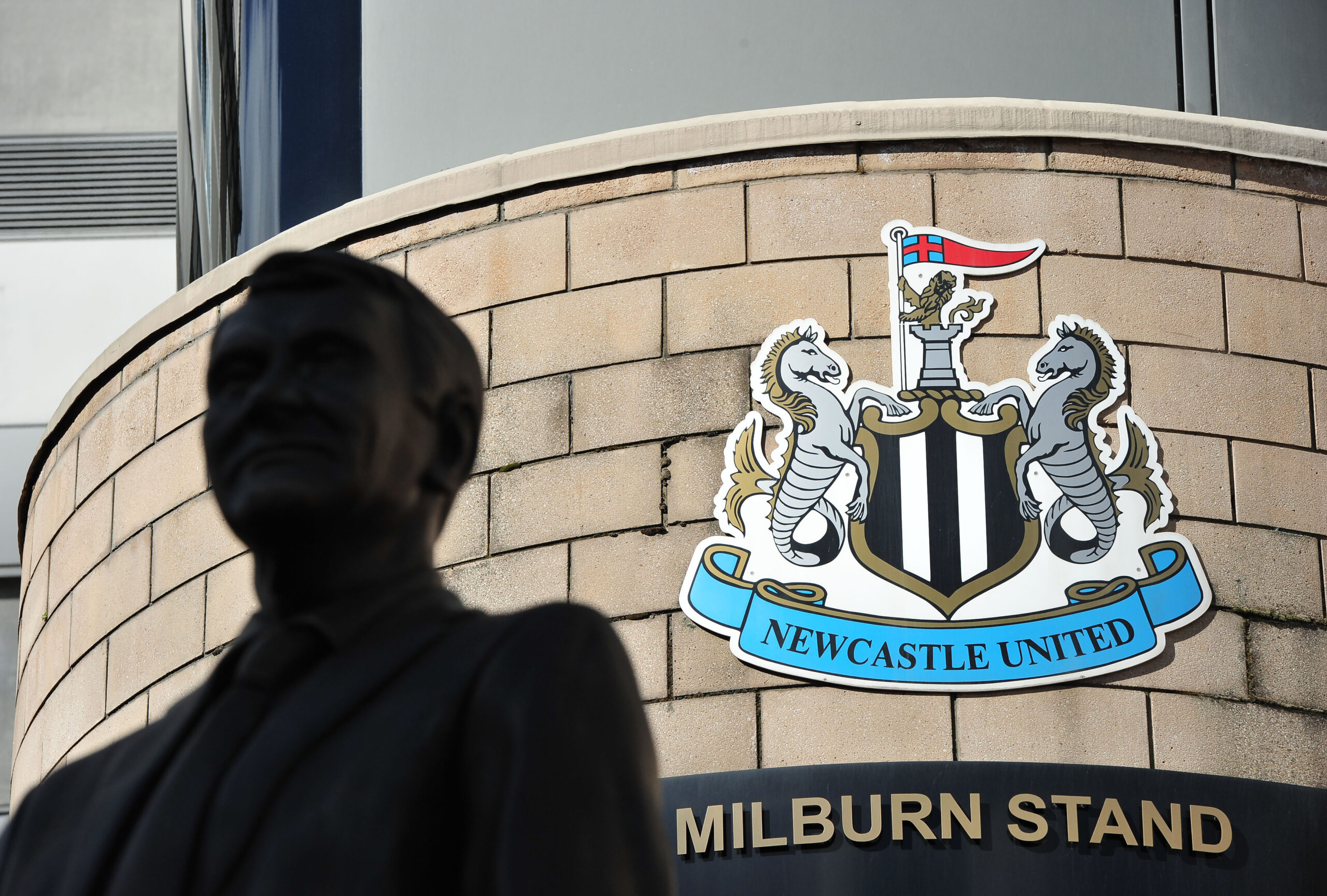 After years of discontent and protesting, Newcastle United fans have finally got their wish – Mike Ashley no longer owns their club.

In his place is the Saudi Arabian Public Investment Fund, believed to be worth over £300 billion.

Naturally, this has got a lot of Newcastle fans excited. Ambitious owners with a bottomless wallet, hoping to make the Magpies contenders again.

We all remember what happened when billionaires took over at Chelsea and Manchester City. Within four years, those clubs were lifting the Premier League trophy.

However, perhaps the celebrations are a little bit premature.

Firstly, Chelsea and Man City had their takeovers before the introduction of Financial Fair Play, effectively giving their owners free rein in the transfer market.

In theory, FFP rules should prevent Newcastle from overspending. You could have Jeff Bezos, Elon Musk and Bill Gates running your football club, but you still have to spend within your means.

But even then, the northerners should have a fair bit of money to throw around. They have been a Premier League club for ten of the last 11 seasons, haven’t spent too much in that time and sell over 50,000 tickets every home game even at the worst of times.

So, all is good, right? Time to ring up Kylian Mbappe’s agent?

Well, if only football was that simple. It seems like a simple equation: spend more money, get better players, become better at football, win things. Unfortunately, it doesn’t always work like that.

Queens Park Rangers are one club that will testify to this. Airline tycoon Tony Fernandes bought the west London club in 2011, with the intentions of making them a global brand.

The latter of those said that he aimed to win the Premier League title with his new club.

But things didn’t pan out as Fernandes had intended. After 12 games, the Rs had accumulated just four points, leading to the sacking of manager Mark Hughes. Replacement Harry Redknapp improved results somewhat, but he was unable to save them from relegation.

Despite returning to the top flight at the first time of asking, QPR suffered deep financial problems. Their FFP breaches led to a long battle in court, which resulted in a transfer embargo and a fine of approximately £42 million – the biggest in football history.

Now, unless they go absolutely mental in the transfer window, the chances of Newcastle finding themselves in financial turmoil are pretty slim. But it still must be said that big-spending guarantees nothing.

Fulham spent over £100m in the 2018/19 season, bringing in 15 players. They ended up in 19th place. The following season, Aston Villa splashed out a similar figure, and they survived by just one point.

Ambition and money are good things for Newcastle. However, they must ensure that they bring in the right players and the right manager if they wish to succeed.