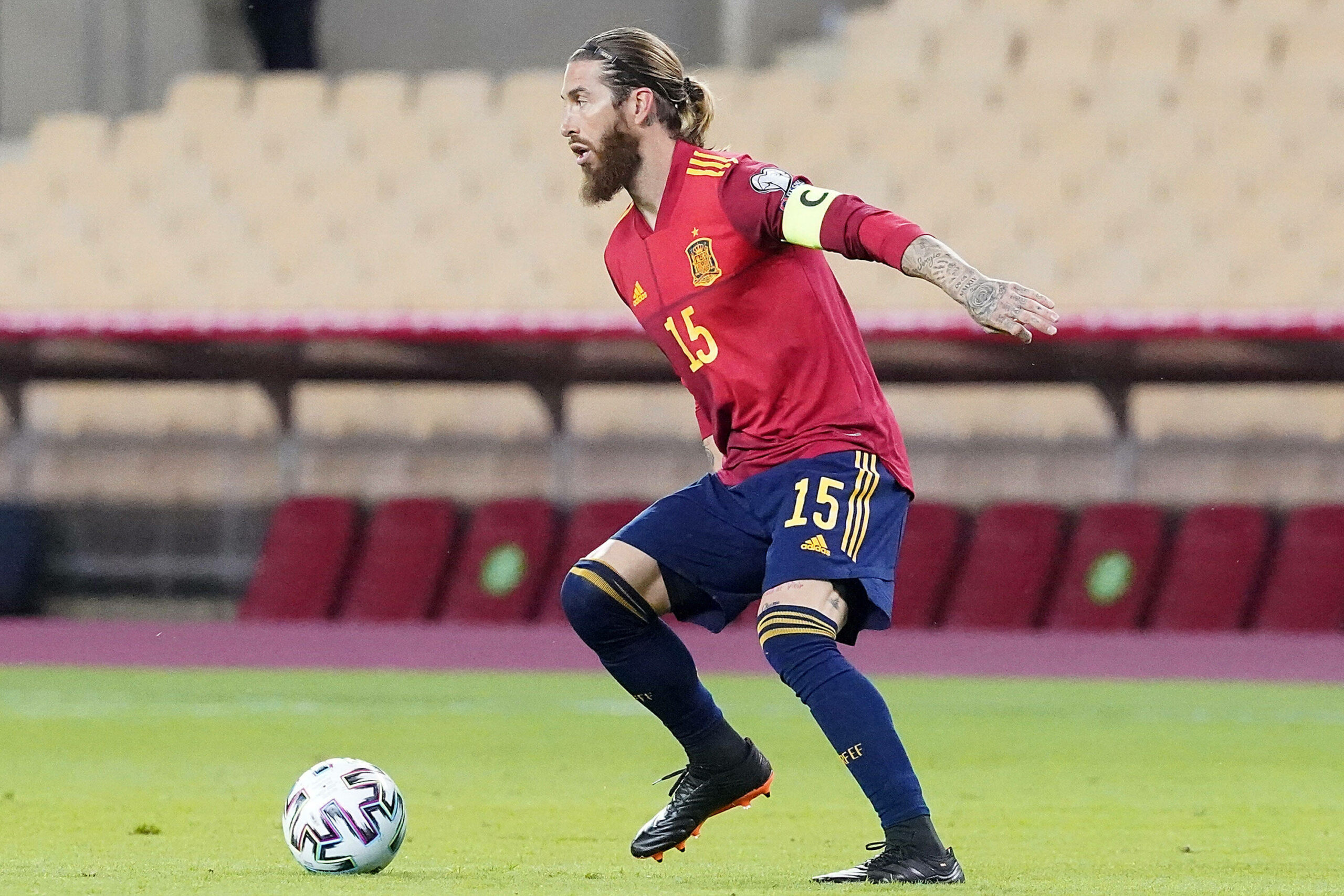 Captain Sergio Ramos has been left out of Spain’s squad for this summer’s European Championships.

Ramos has been one of the best central defenders in the world for over a decade now, since joining Real Madrid from Sevilla back in 2005. It was around that time when he received his first call up to the Spanish national team.

Since then, he has become one of the most decorated players in history, winning five La Liga titles, four Champions Leagues, a World Cup, and two European Championships’. In addition, he has featured in the FIFPro World XI 11 times – a tally beaten only by Lionel Messi and Cristiano Ronaldo with 14 each.

To this day, Ramos remains one of the world’s most highly regarded defenders. Despite this, he will miss out on Euro 2020 after being left out of Luis Enrique’s Spain squad.

The 34-year-old has struggled with a number of injury worries over the past season. He missed both legs of the Champions League quarter-final clash with Liverpool, as well as the second El Clasico of the season against Barcelona, which Real Madrid won 2-1.

It’s not just Ramos that has missed out on the squad. In fact, Enrique has not selected a single player from Real Madrid. This is the first time in history that a player from Los Blancos will not represent Spain at a major tournament.

Interestingly, only 24 players have been named as part of the squad, despite UEFA allowing for an extended 26-man squad.

Spain will face Poland, Sweden, and Slovakia in Group E of Euro 2020.

Five young players to watch at the World Cup 2018
Euro 2020: Five things we learnt from Matchday 1