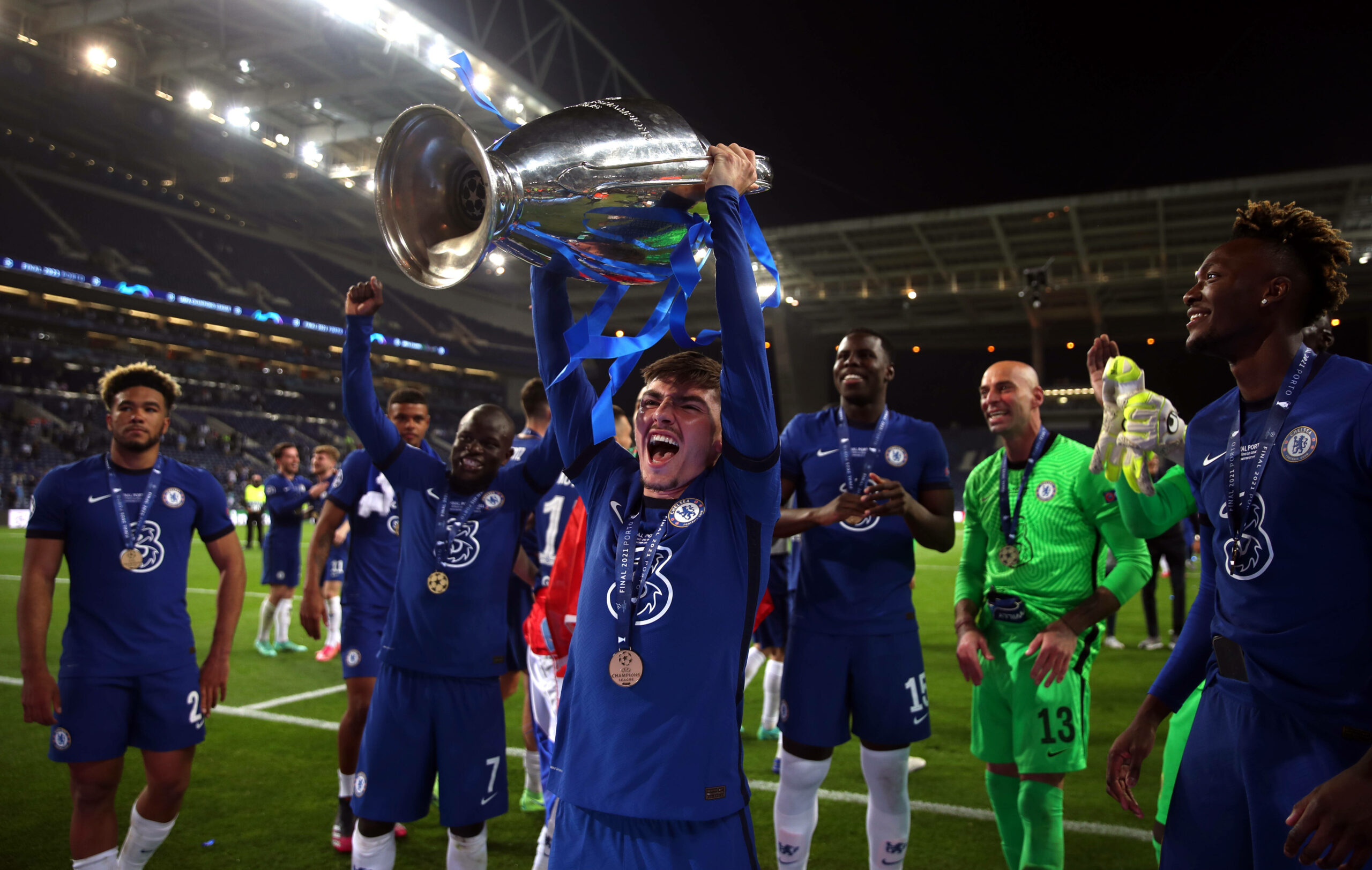 Norwich City have completed the signing of Chelsea midfielder Billy Gilmour on a season-long loan deal, the club’s official website announced this morning.

The 20-year-old joins the recently promoted Premier League side in seek of regular first-team football, and expressed his eagerness in getting his season started with the Canaries.

Speaking to the club’s official website he said: “I’m very excited to be here, I can’t wait for the season ahead. I’ve been looking forward to coming here, playing as much as possible and helping Norwich compete in the Premier League.

“These are very exciting times ahead, coming in for pre-season and seeing all the lads. Let’s get to it.”

Head coach Daniel Farke added: “We are really happy to have brought Billy in. We must say a big thank you to Chelsea and all those involved for making this deal happen.

“We got the feeling that he can help us a lot with his ability to link up the play, his technical qualities and also his work against the ball. From the football point of view, but also from his character he is the perfect fit to our squad.”

Norwich have been busy in this summer’s transfer window, following Ben Gibson and Dimitris Giannoulis signing permanently with the club after successful loan spells.

Goalkeeper Angus Gunn has also made the move from Southampton, as well as midfielder Milot Rashica from Werder Bremen in a £9.4 million deal – seen as a direct replacement for Emiliano Buendia following his £40 million departure to Aston Villa.

Gilmour has impressed in glimpses since previous Blues manager Frank Lampard handed the Scot his senior debut back in the 2019/2020 campaign.

The North Ayrshire-born youngster immediately made his mark in a 2-0 FA cup fifth-round win for Chelsea against Liverpool, and was handed his first Premier league start a few days later against Everton.

Gilmour effortlessly slotted into the heart of Chelsea’s midfield and played a crucial role in the build-up play to all four goals, as the west London side eased to a 4-0 victory.

Current Chelsea boss Tuchel has continued to utilise Gilmour’s services, with the versatile midfielder making a total of 11 senior appearances over the 2020/21 season.

On the international stage Gilmour has three senior Scotland caps to his name, and picked up the man of the match award in his first senior start in a recent UEFA Euro 2020 group stage draw against England at Wembley.

It is clear the youngster is not short in confidence, and never phased by performing on the biggest stage.

Operating in the deepest of a midfield three, Gilmour is comfortable in breaking down opponents attacking threat, but also contains exceptional passing abilities leading to plenty of goal scoring opportunities for his teammates.

In a current Chelsea midfield which boasts high-profile names such as N’Golo Kante, Jorginho and Mateo Kovacic, Gilmour’s opportunities to assert himself in the Blue’s first XI have been limited.

Operating as a key player for Norwich in the upcoming 2021/22 Premier League campaign will allow Gilmour to excel.

Working towards the promising heights his eye-catching performances for club and country have already shown.

Read also: Copa America 2021 – Roundup of Matchday five, who plays who in the quarter-finals?