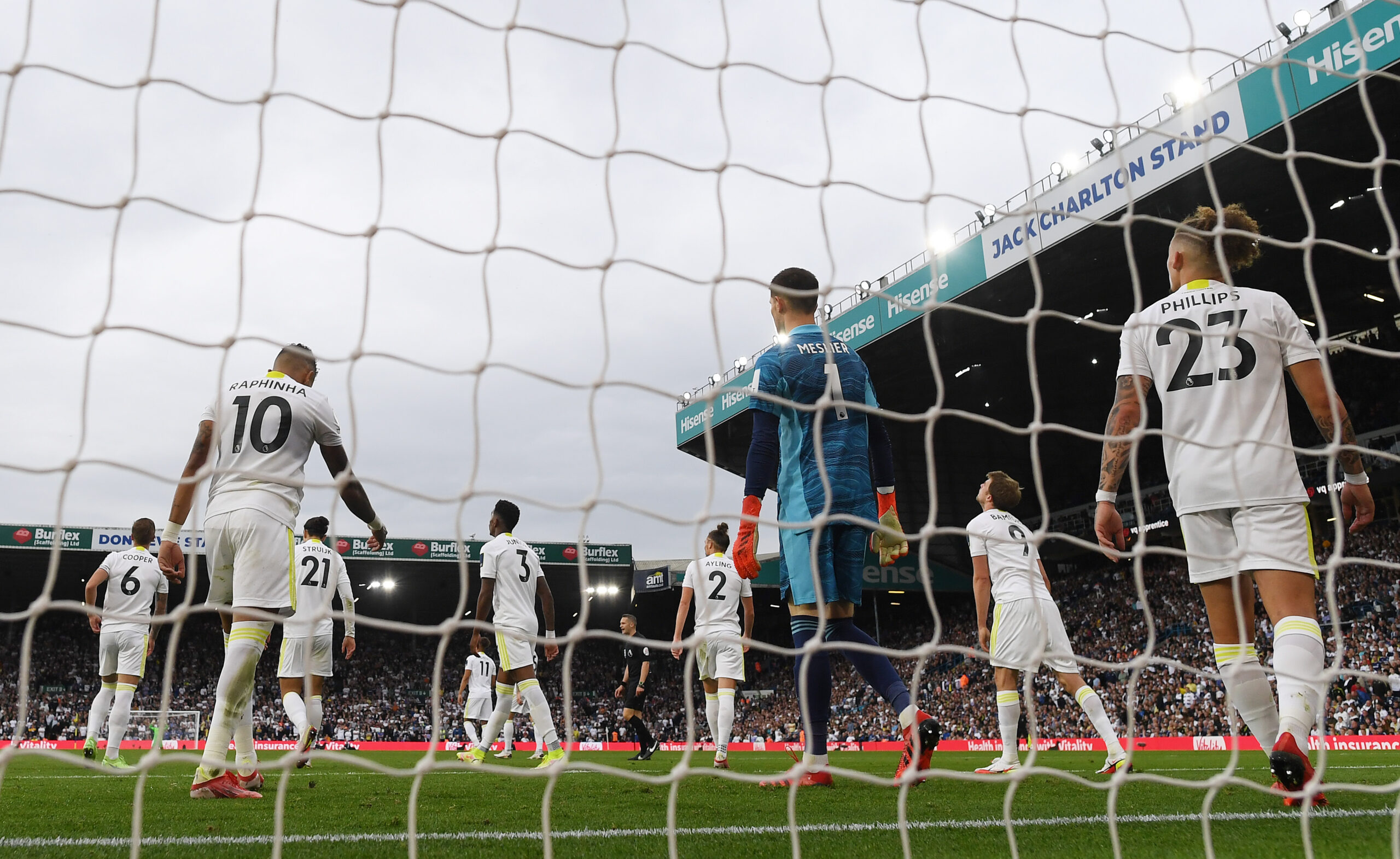 The hosts will seek redemption in front of their home crowd after falling to a humiliating 7-0 defeat to Chelsea at Stamford Bridge last time out.

However, it could be easier said than done as they have failed to find the net in their last five matches in all competitions.

Norwich’s underwhelming performances early in the season have pretty much explained their reputation as the archetypal ‘yo-yo’ club, throwing their survival hopes into doubt already in October.

The Canaries head into proceedings as one of only three sides yet to pick up a Premier League victory (D2, L7), with a five-point deficit on 17th-placed Leeds summing up the importance of this fixture in a nutshell.

The Whites are looking like a shadow of their former selves this term, which is a bit surprising given their respectable ninth-place finish last season.

It is still too early to say whether or not Marcelo Bielsa is feeling the pressure. But another disappointing result against the division’s hottest relegation candidates may turn the heat on.

Regardless of Bielsa’s current status at Elland Road, this looks like a prime opportunity for Leeds to bounce back from a 2-0 defeat to Arsenal in midweek Carabao Cup action.

Norwich have not only won the fewest points after nine Premier League rounds (two), but they lament by far the worst goal difference of -21, having netted just two goals while conceding 23 in return.

The Canaries’ embarrassing goal difference could also be ominous, considering the last team to have the identical scoring/conceding ratio at this stage of the campaign eventually suffered relegation (Sheffield Wednesday in 1999/00).

Both of Norwich’s Premier League goals scored this season have arrived at Carrow Road, which is not even a consolation knowing they have netted under 1.5 goals in each of their last 27 top-flight matches.

Having converted just 2.6% of their total shots across that 27-game run, Daniel Farke’s men are aware their scoring instincts require an improvement as their survival hopes may well depend on it.

Yet, there is one positive for Norwich here. They have the historic H2H stakes on their side, having won four of their six Premier League meetings with Leeds (D1, L1).

There is a genuine feeling that the Whites have so far failed to justify the hierarchy’s financial sacrifice in the summer that saw the likes of Junior Firpo and Daniel James arrive at Elland Road.

Except for a hard-earned 1-0 home triumph over newly-promoted Watford in early October, Bielsa’s men have failed to win any of their remaining eight Premier League fixtures this term (D4, L4).

That victory is the only thing that separates them from the drop zone going into this matchday as the visitors seek their first Premier League win on the road this season (D2, L2).

But Leeds can call upon their stunning Premier League record against sides starting the day in the relegation zone, having avoided defeat in all eight such match-ups since returning to England’s top-flight last season (W6, D2).

Adding to Leeds’ confidence, the Yorkshire outfit have suffered just one defeat across their last five league visits to Carrow Road (W2, D2), picking up an overwhelming 3-0 victory in their most recent visits to this venue in August 2018.

Highlight us on NewsNow!

England’s uncapped players and who they could switch allegiance to
Manchester United’s new formation – Is it the way forward?