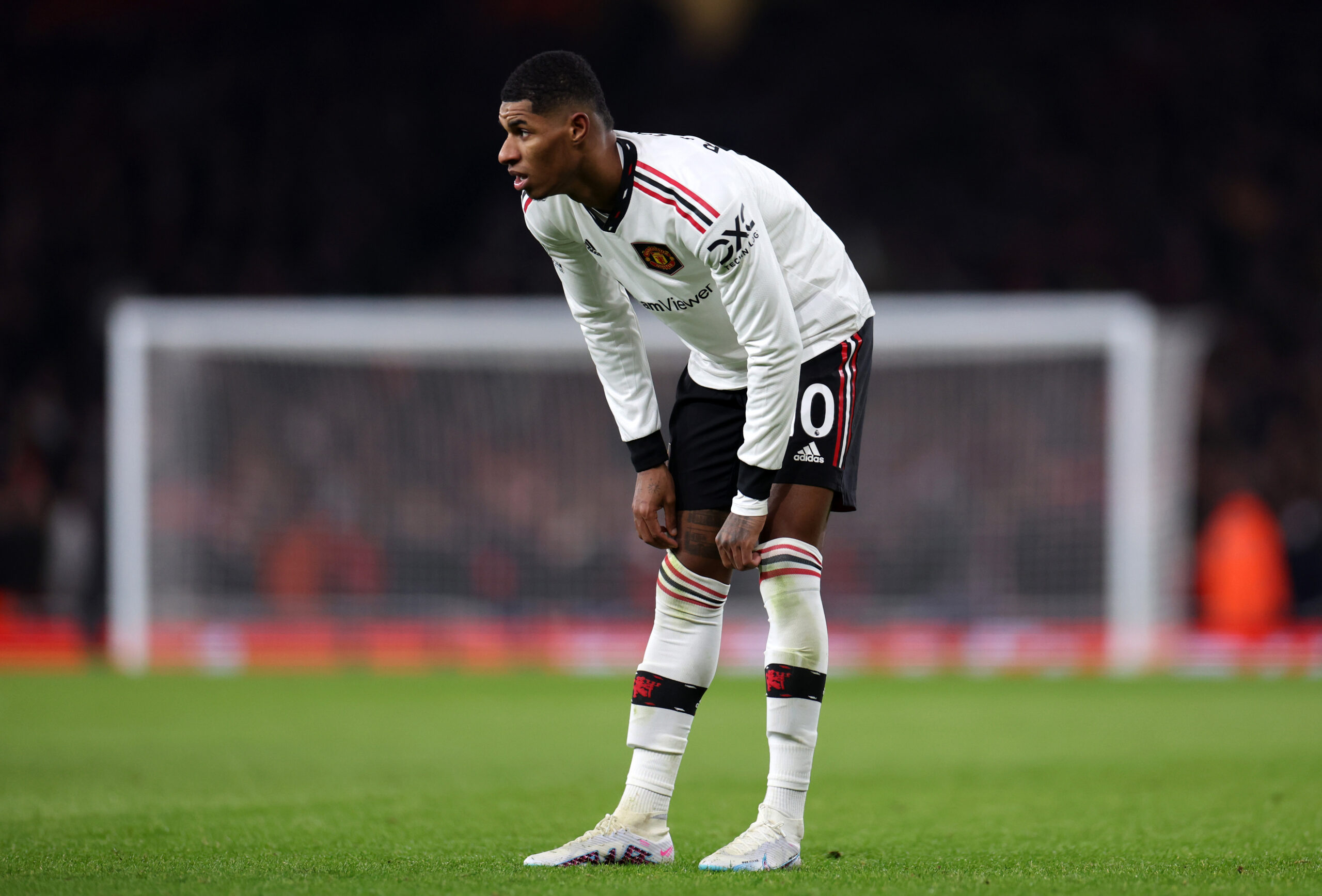 Nottingham Forest will be looking to create an upset when they host Manchester United in the first leg of the semi-final of the Carabao Cup on Wednesday.

The Tricky Trees triumphed over Wolverhampton Wanderers in the quarter-final on penalties after the match ended 1-1 in normal time.

Dean Henderson produced two outstanding saves in the shootout to send his side to the semis.

However, the West Bridgford outfit were held to a 1-1 draw in their latest league encounter at Bournemouth.

Meanwhile, Manchester United ran out 3-0 winners against Charlton Athletic in the quarter-final clash at Old Trafford.

Erik ten Hag’s side then sealed a superb 2-1 victory against Manchester City, but their subsequent results in the English top-flight haven’t been very encouraging.

The Red Devils dropped points at Crystal Palace before suffering a disappointing 3-2 defeat at Arsenal.

United competed well with the Gunners but conceding a late goal meant they had to return empty handed from the Emirates Stadium.

Forest are unbeaten in their previous four matches in the Premier League. They took a point against Chelsea at the beginning of this month before beating Southampton and Leicester City in successive matches. The Tricky Trees came very close to losing at Bournemouth before a late equaliser earned them a share in the spoils.

They will now host Manchester United in the first leg of the semi-final of the EFL Cup. Victory at the City Ground will give them a huge advantage to advance to the final.

Manchester United have lifted the Carabao Cup on five occasions in the past, with their latest trophy coming in 2017 when Jose Mourinho was at the helm of affairs.

The Red Devils now have a brilliant opportunity to win the domestic cup, with all the other big teams already eliminated from the competition.

You can watch live football online, including Nottingham Forest vs Manchester United match.

The last two results were highly disappointing for Manchester United even though their performances were good. They will now be desperate to get back to winning ways, and considering the squad quality of Forest, the Red Devils shouldn’t have much difficulty to win the first leg on Wednesday.