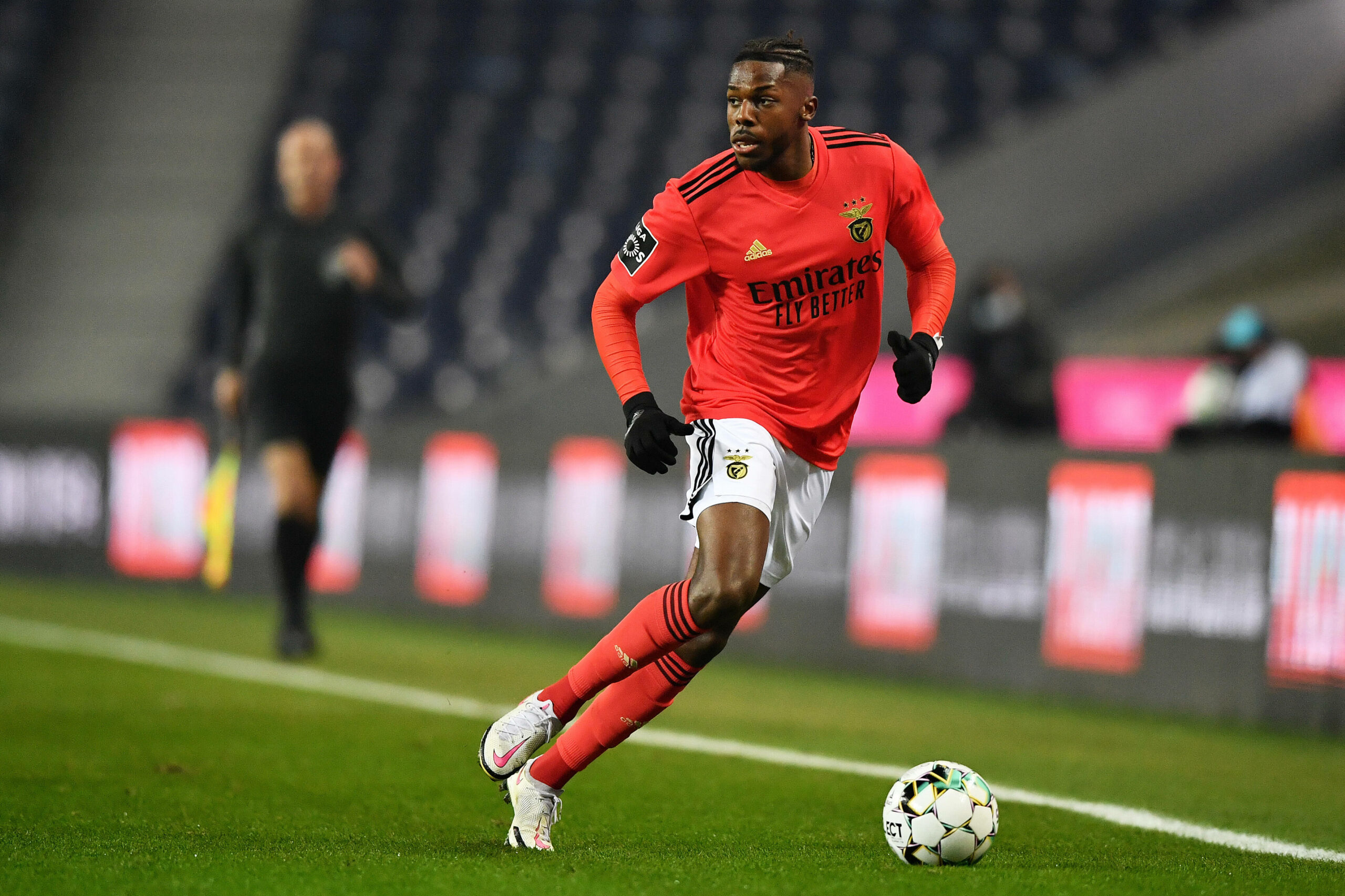 Arsenal have officially confirmed the signing of left-back Nuno Tavares from Benfica in a deal reportedly worth around £8 million.

The 21-year-old has signed a long-term deal with the north London club and will join up with his Arsenal teammates after completing his isolation period.

Speaking to the club’s official website, the Portugal U21 defender expressed his joy in signing for the Premier League side.

He said: “When I finished the season my agent told me that Arsenal were interested in me. In the first instance I was very happy and after this I dreamed about it, and (spoke about it) with my mum. I was so excited to be here, and now I’m here I’m so happy.”

Gunners manager Mikel Arteta added: “We welcome Nuno to the club. He is a young player with great promise who has developed very well with Benfica in recent seasons and has shown his quality by being part of Portugal’s U21s.

“Nuno’s arrival will give the squad extra strength and options in defence, particularly with his energy on the left-hand side of the pitch.”

Tavares came through the Benfica youth system and made a total of 25 first team appearances since making his senior debut in the Portuguese Super cup win over Sporting Lisbon in 2019.

The youngster came on as a late substitute in Benfica’s round of 32 second leg tie against Arsenal in last season’s Europa League campaign.

Tavares’ dynamic style of play – with a keen desire to get further up the pitch – makes him the perfect understudy for first choice left back Kieran Tierney.

The Gunners have been on the hunt for reinforcements down the left-hand side of defence since Sead Kolasinac’s departure to Shalke on loan last January.

The Arsenal faithful took to Twitter to express their thoughts on their club’s first bit of business in this summer’s transfer window – here is what they had to say.

A seemingly pleased and optimistic reaction from Arsenal’s fanbase on social media.

The club will now turn their attention to wrapping up a deal for Anderlecht midfielder Albert Sambi Lokonga in the coming days, with football.london reporting the deal could rise as high as £18 million.