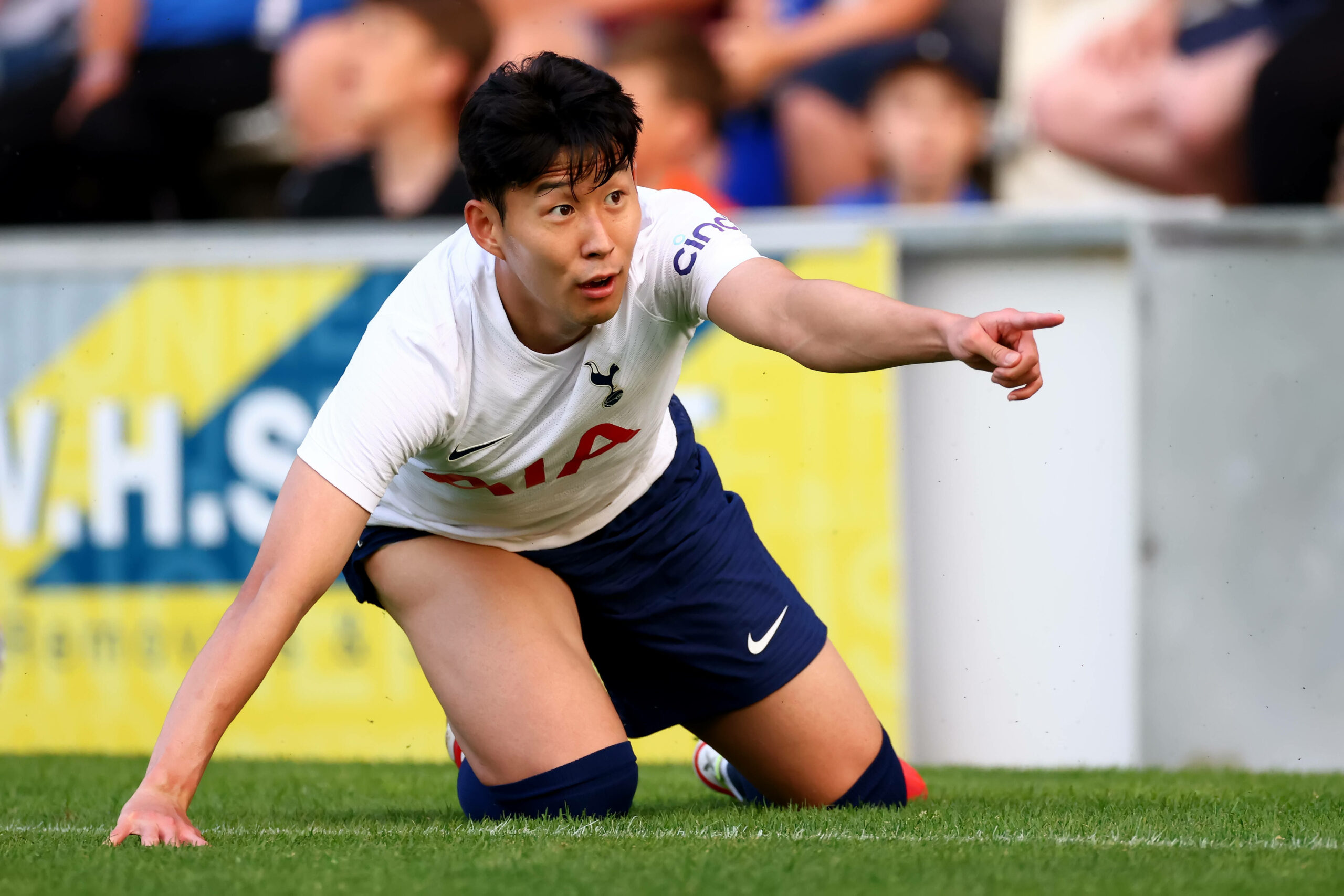 Spurs took to their official website on Friday to announce that the South Korea international has signed a new four-year contract that will keep him in London until 2025.

On the other hand, Son has refused to hide his excitement for committing his future to the Tottenham Hotspur Stadium.

“It was already a big honor to play here for six years,” he told the club’s website.

“The Club have shown me massive, massive respect, and obviously, I’m very happy to be here.

“It’s like home, especially with the fans, the players, the staff. There was no decision. It was easy. I’m so happy to be here and will be so glad to see the fans again soon.”

Son has been Tottenham’s standout performer alongside Harry Kane over the past few seasons, earning a reputation as one of the fiercest forwards in the Premier League in the process.

The quicksilver forward has established himself as an indispensable first-team member since his €30million arrival from Bayer Leverkusen in 2015.

During his six-year spell in London, the 29-year-old has racked up 107 goals and 64 assists in 280 appearances across all competitions.

The England captain is closely followed by Manchester City, who are desperate to sign a top-class striker to replace Sergio Aguero.

Tottenham are adamant their talisman won’t leave the club this summer, and Son’s extension could sway Kane into rejecting a high-profile move.