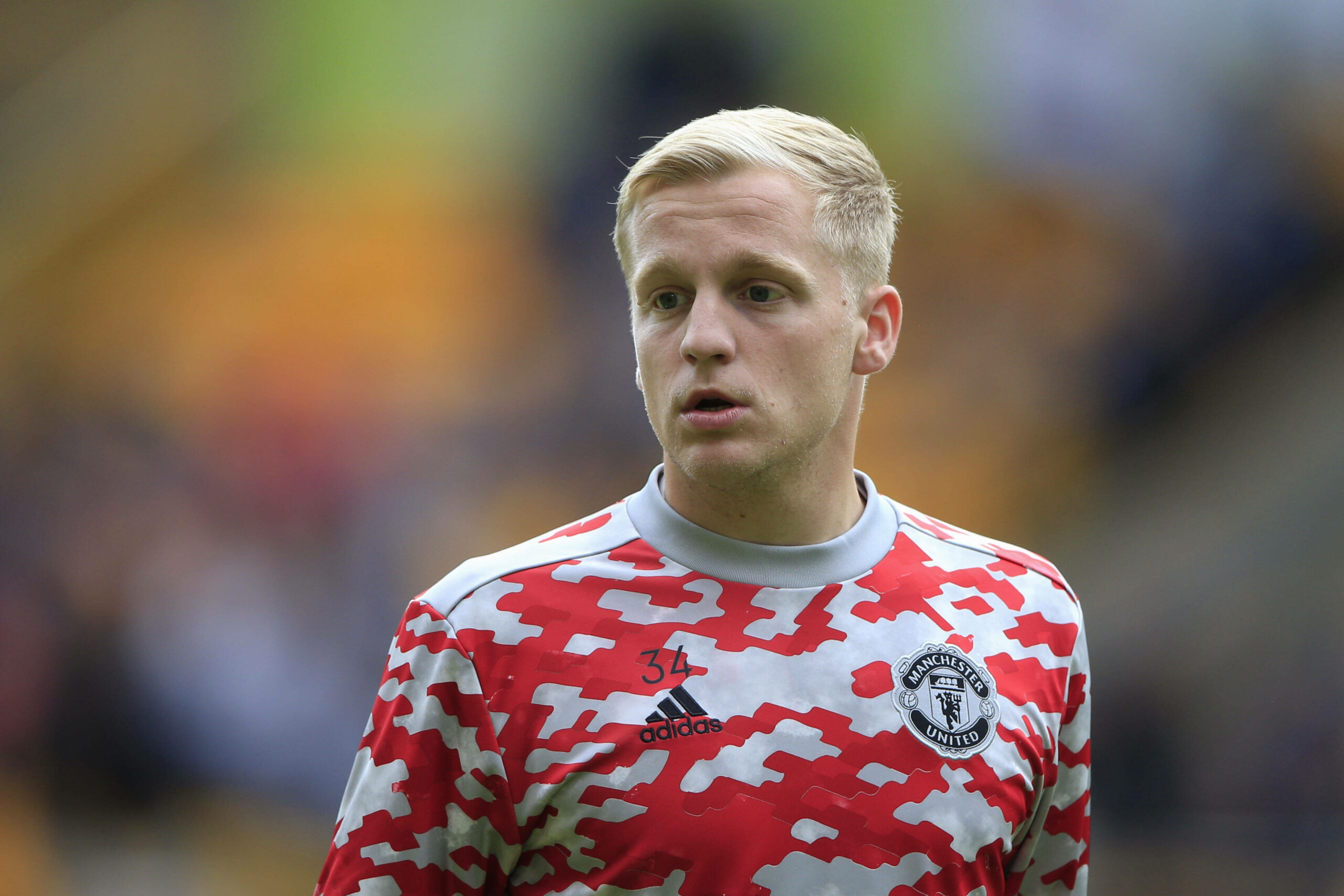 The midfielder has been sparingly used since joining the club from Ajax last summer. He played just over 500 minutes in the Premier League last season.

His situation has not improved this term. The Netherlands international has been an unused substitute in the first three games of the new league campaign.

It is now reported that the Toffees were eyeing a temporary deal for the Dutchman, but Solskjaer made it clear that he would like to keep the midfielder.

Van de Beek was impressive for the Red Devils in pre-season, with one of his best performances coming against Everton in the 4-0 triumph at Old Trafford.

Despite this, he has been out of favour. Scott McTominay, Fred, Paul Pogba and Nemanja Matic have all started ahead of him in the centre of the park.

His situation appears unlikely to improve anytime soon. Solskjaer recently opted to play Pogba in a deeper position when McTominay was on the sidelines.

The €30 million-rated star still has four years remaining on his contract, but he may grow impatient if his situation remains unchanged in the coming months.

It was unlikely that United would consider any deal for van de Beek with hours left before the deadline. The Toffees could revisit their interest in January.

There are still no assurances that van de Beek would be permitted to join, particularly if the Merseyside outfit find themselves in the mix for the top four.