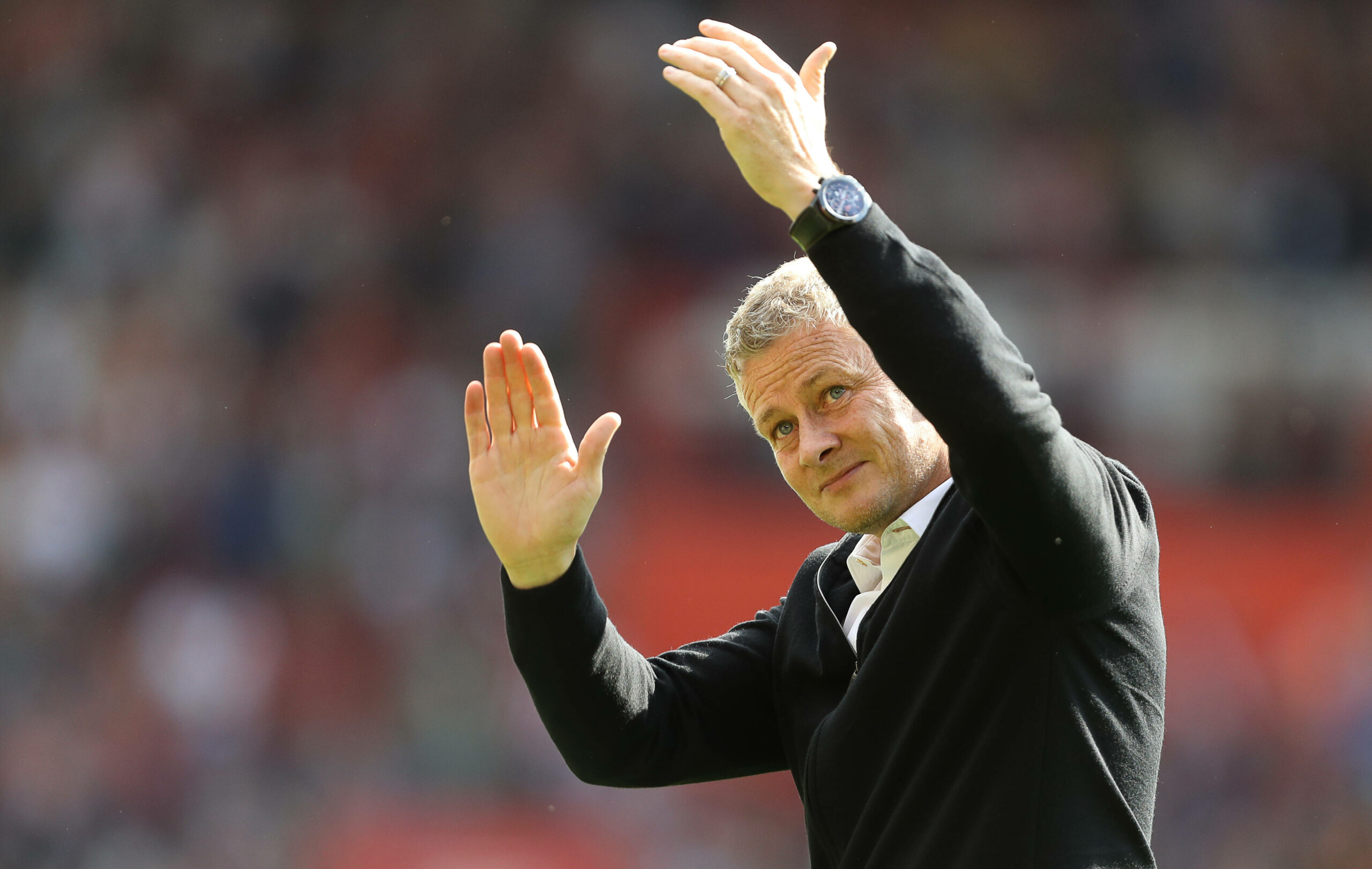 Ole Gunnar Solskjaer has admitted Manchester United’s activity in the transfer window has drawn to a close following the arrivals of Jadon Sancho and Raphael Varane.

Speaking to VGTV (via Daily Mirror), the Norwegian manager suggested the Red Devils are unlikely to make any new signings before next week’s deadline.

“I don’t think much is going to happen,” Solskjaer said. “If something happens, it is a bonus. You never know what happens in the world of football.

“But we’ve had a very good window. I am happy with what we’ve done.”

After completing some last-minute deals in the recent transfer windows, many had thought Man United could carry out one final piece of business before the deadline day.

The Red Devils have already acquired Sancho from Borussia Dortmund and Varane from Real Madrid, but they have also been in the market for a new defensive midfielder.

Bruno Fernandes has recently stated that United need to upgrade current midfield options in the shape of Scott McTominay, Fred and Nemanja Matic.

It seems that supporters share the Portuguese star’s worries about the trio’s capability of contributing to the team’s title charge in the Premier League this season.

Solskjaer has used each of them in the opening two games of the season, but neither has managed to impress, leading many to believe United could make a last-ditch attempt to land Declan Rice.

The West Ham United ace has been heavily linked with a move to Old Trafford this summer.

However, the Hammers’ stratospheric demands have blown United out of the water.

Rennes’ sensation Eduardo Camavinga remains an option, but Solskjaer’s words seem to have slammed the door shut for the prodigious Frenchman.

The Norwegian’s latest statement is likely to disappoint Fernandes, who believes a top-class defensive midfielder would help him improve his game in the final third even further.