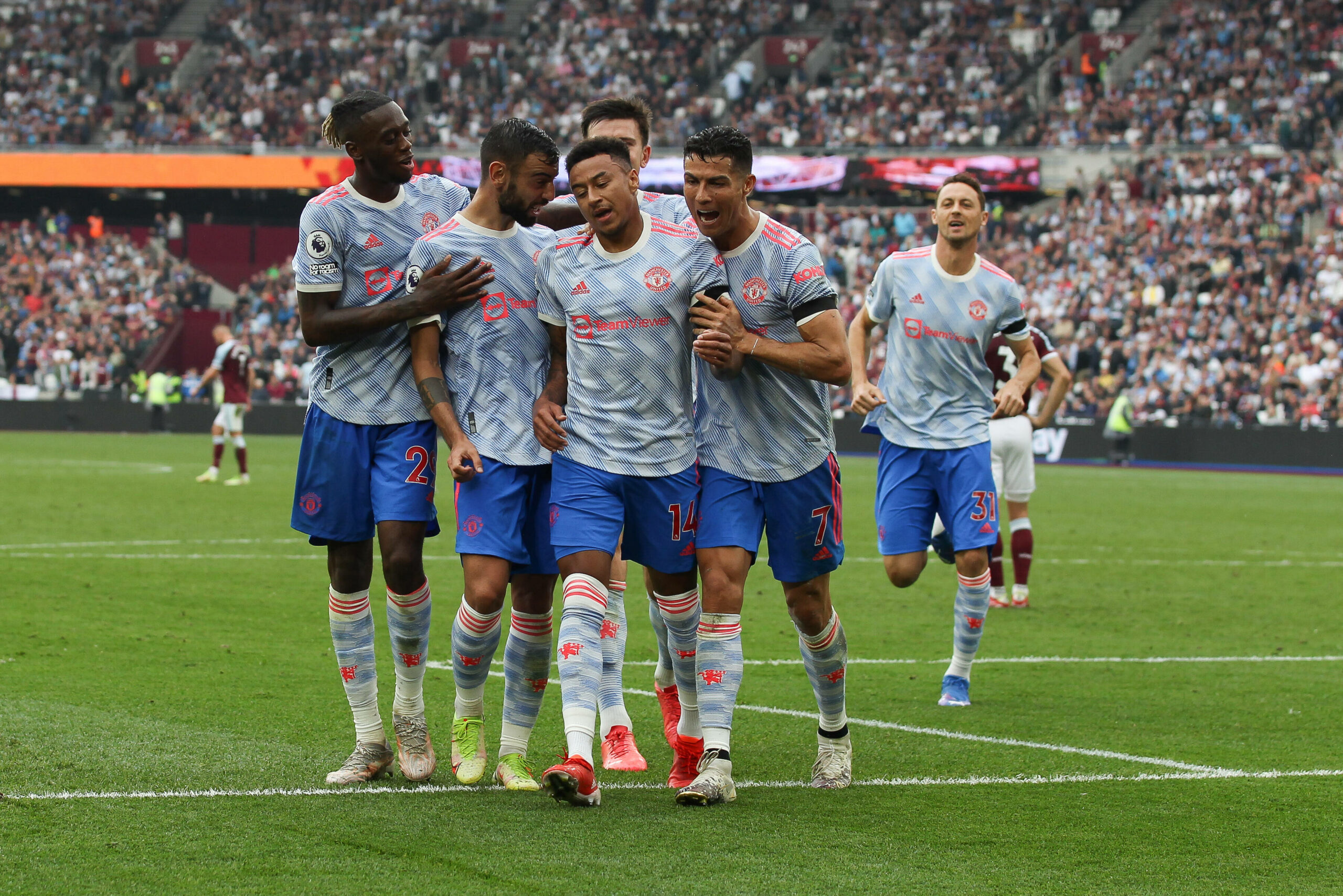 Manchester United manager Ole Gunnar Solskjaer was delighted for Jesse Lingard after he bagged the winning goal against West Ham United on Sunday.

The Red Devils secured a 2-1 comeback triumph in the Premier League. Lingard made the difference coming off the bench with an 89th-minute winner.

The 28-year-old cut inside from the left flank before curling his effort into the top corner of Lukasz Fabianski’s net.

While his goal made the difference for United, there was still drama at the end. David de Gea saved a penalty in the final seconds to salvage a victory.

Speaking after the game, Solskjaer was pleased for Lingard, who made the headlines for the wrong reasons against Young Boys in the Champions League.

He told Manutd.com: “I am so happy for him because you know it’s ups and downs in football.

“He was low on Tuesday, now high again, he scored against Newcastle, you’re up, you’re down, you’re up – but that’s football.

“You have to live with it, and Jesse has learned how to deal with ups and downs in football.”

Earlier this week, Lingard was the subject of severe criticism from some fans after his poor backpass to De Gea gifted Young Boys with a Champions League win.

He made amends in a superb fashion with the winning strike at the London Stadium. The attacker has turned into a potential super-sub for Solskjaer this term.

He also scored against Newcastle United earlier this month. Lingard has been out of contention for a starting role, but his winner on Sunday could change the manager’s stance.

The club graduate currently has less than ten months left on his contract. He wants the assurance of regular playing time to commit his future with a new long-term deal.

If he can keep the current run of form going, there are no reasons why he can’t claim a starting spot and put pen-to-paper on an improved contract with the Red Devils.