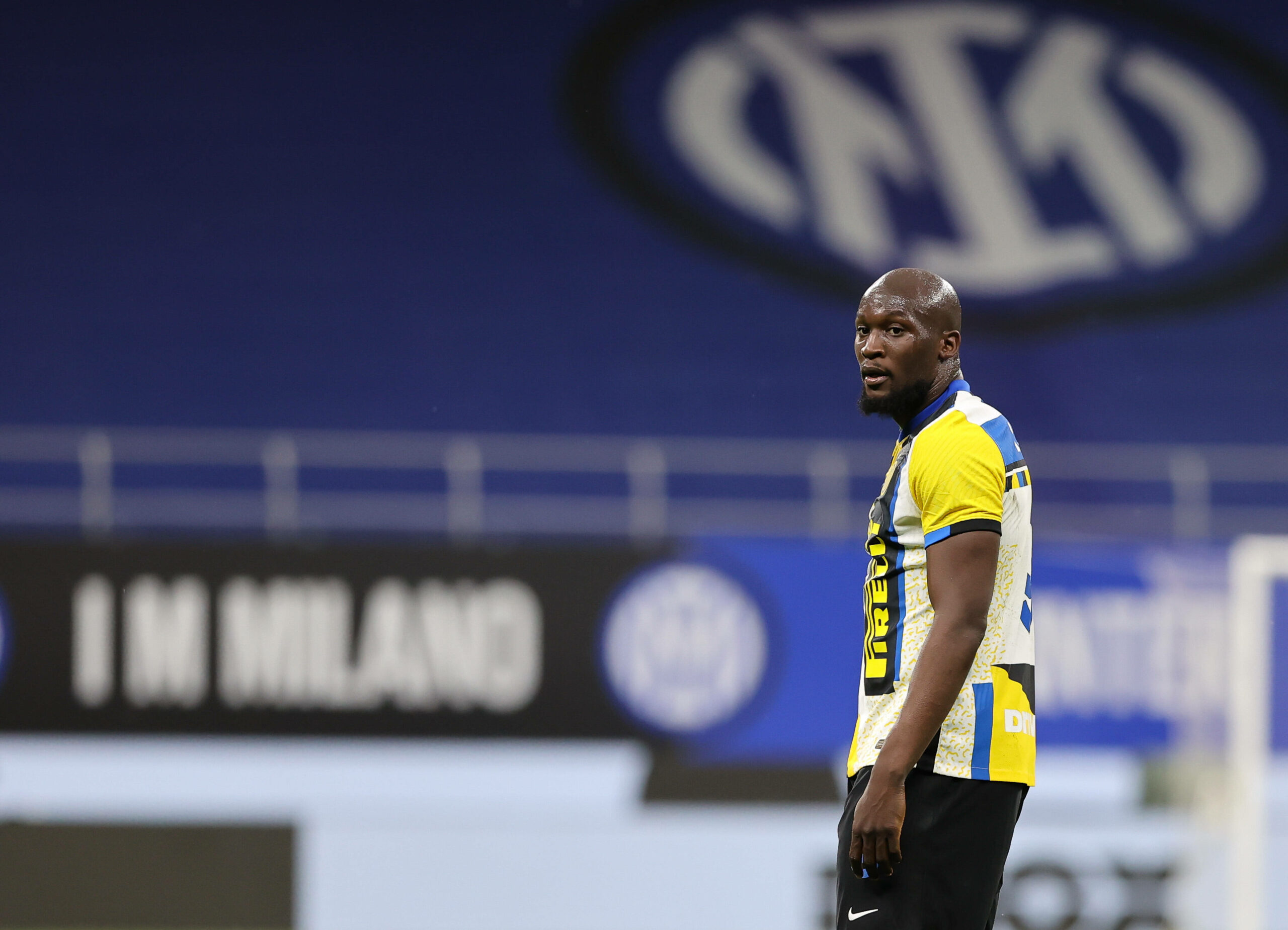 It’s safe to say that the past week has been the most eventful stage of this summer’s transfer window, following Jack Grealish’s blockbuster move to Manchester City and Barcelona’s shock announcement that Lionel Messi will be leaving the club after 21 years.

That is set to continue this weekend, with the Athletic reporting Chelsea have agreed a €115 million deal with Inter for the signing of Romelu Lukaku, who is expected to sign a five-year deal worth around £195,000-per-week.

The Belgian international is poised to imminently dethrone Grealish as the most expensive transfer in Premier League history.

Although the former Everton and Manchester United man will not come cheap, there is no doubt that Lukaku’s return to Stamford Bridge will leave Thomas Tuchel’s side as the outright favourites to wrestle the Premier League title off City.

Since leaving Manchester for Milan back in 2019, Lukaku has taken the Serie A by storm.

The 28-year-old arrived at the Nerazzurri with big boots to fill, replacing Mauro Icardi as Inter’s main striker who departed the club for Paris Saint-Germain having scored 111 goals in 169 league starts.

However, Lukaku has risen to the challenge over the last two years and played a central role in Inter Milan ending their 11-year wait for the Scudetto last season.

Antonio Conte joined Lukaku at Inter before the 2018/19 campaign, and the former Juventus boss immediately rediscovered the striker’s best form that had faltered towards the end of his United career.

The Belgian has formed a formidable partnership with Lautaro Martinez, with the pair effortlessly playing off each other’s strengths.

When Martinez dropped deep to create, Lukaku ran in behind. When Lukaku used his hold-up play to pin defenders back, Martinez made a run off him.

Whether Tuchel will deploy Lukaku as a lone striker remains to be seen, but the forward’s ability to play in a two shows potential for a partnership alongside Timo Werner.

Tuchel will be aware of the clinical partnership Lukaku has formed with Martinez at Inter and will see a link-up with Werner as a way of getting the best out of the German international this season.

Lukaku has become a leaner and lighter figure at Inter Milan which has reaped rewards for the Nerazzurri on the counter-attack.

He is often seen tearing defences apart on the counter-attack. In a 3-1 win over Lazio back in February, Lukaku collected the ball from inside his own half and accelerated down the outside of Marco Parolo and assisted Martinez.

Chelsea thrived off Tuchel’s counter-attacking style last season, with the Blues boasting blistering pace and creativity in the final third.

Lukaku’s strengthening in the same area over the last two years will allow him to instantly slot into the German’s system.

A common criticism of the Belgian during his time at United were his performances in so-called ‘big games’.

Lukaku managed just one goal and four assists in 16 starts for the Red Devils against the other five members of the Premier League’s ‘Big Six’.

The same criticism persisted during his debut season with Inter, with big chances spurned against Barcelona in a Champions League group qualification decider and again in the Europa League final defeat to Sevilla.

City will be well aware that a stern test awaits them this season in the hunt for Premier League glory.

Liverpool will be out to avenge last season’s disappointing title defence, United have invested brilliantly this summer and will be aiming for top spot, and Chelsea will be aiming to build on their Champions League success in May.

A Premier League campaign is so often determined by the finest of margins, and victories over title rivals will be crucial for the Blues this season.

Lukaku’s clinical presence in front of goal will be vital, and the striker will no doubt be looking forward to his United return, letting them know what they were missing when they allowed him to leave for Italy two years ago.

Despite Belgium’s quarter-final exit at this summer’s European Championship, Lukaku registered four goals in five appearances including a crucial penalty against Italy in the last eight, hauling his side back into the contest.

Belgium’s all-time top goalscorer has scored 64 goals in 98 games for his national side, a remarkable feat that has often gone unnoticed.

Chelsea lost just twice in the league last season since Tuchel’s appointment in January, a bizarre 5-2 loss at home to West Bromwich Albion and a 1-0 defeat to Arsenal thanks to a Jorginho howler.

The Blue’s would have sat four points behind City after 16 league games if the Premier League standings were set after the German arrived at Stamford Bridge.

As Chelsea enter the 2021/22 Premier League campaign with a full pre-season wrapped under Tuchel, and with the impending arrival of one of Europe’s most clinical strikers, the Champions League holders will be a force to be reckoned with this season.