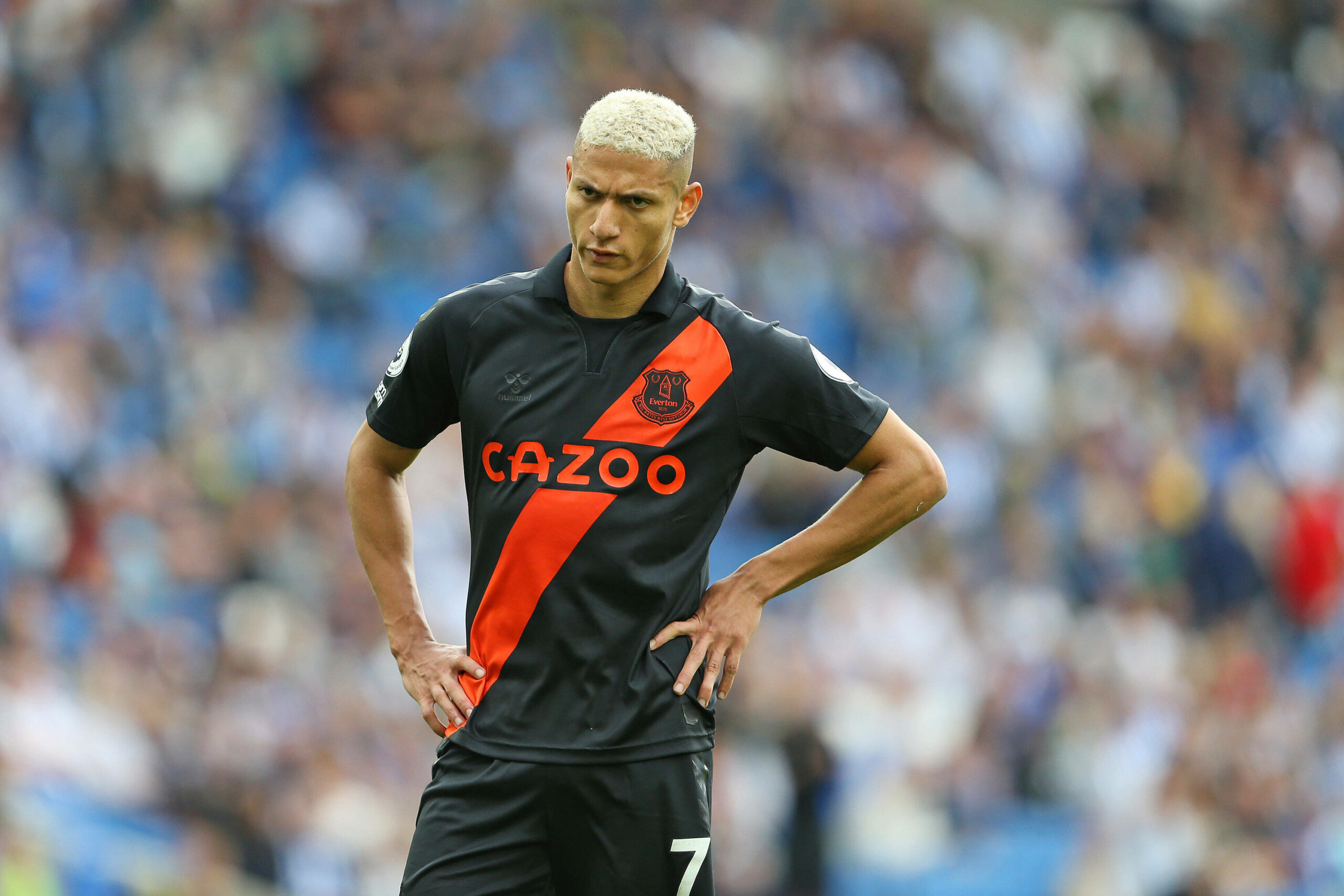 Mbappe was heavily linked with a move to Real Madrid this summer, but a deal never materialised before the transfer deadline last week.

Richarlison was touted to replace him. It is now reported that the player’s representatives met with the French giants before deadline day.

Les Parisiens remain interested in landing Richarlison and could make an approach next year.

Mbappe has just 10 months left on his deal, and he appears on course to sign a pre-contract with Madrid in January.

Richarlison has been identified as his successor, but the club may wait until next summer before making a move.

The Toffees were never concerned by the late Richarlison interest as they were firm with their not-for-sale stance.

That could change at the end of the campaign as the Brazilian will enter the final two years of his contract.

He is valued at €55 million by Transfermarkt. The Toffees could aim for a higher fee if the forward has a good season.

The 24-year-old has been a quality signing for the club but has lacked consistency in terms of goal contributions.

He scored just once for the club in the final 13 league games of the previous campaign.

He has been more consistent for Brazil with a goal or an assist in nearly every other appearance.

Les Parisiens believe they can get the best out of him. It won’t be a surprise if they make a serious transfer offer.