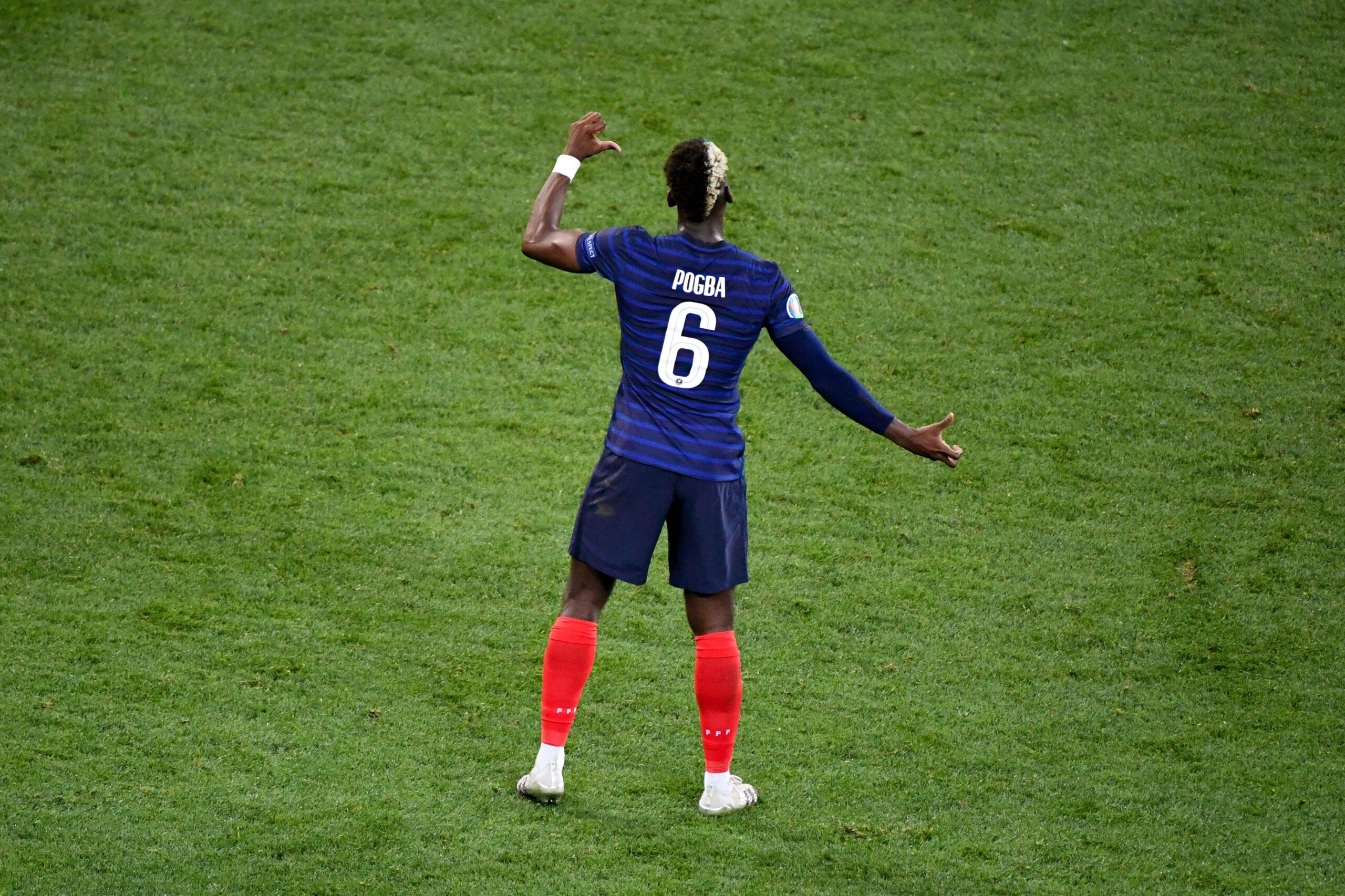 After completing the £73million signing of Jadon Sancho from Borussia Dortmund, the Red Devils are bracing themselves for a busy transfer campaign.

Real Madrid long-serving stalwart Raphael Varane is now on the verge of joining United on a long-term deal.

The Frenchman’s arrival could take the Premier League side’s summer spending to approximately £113m, well beyond the £100m earmarked for the ongoing transfer window.

However, Ole Gunnar Solskajer has other targets he wants to hunt down by the end of the summer, which will require United to raise funds and free up the wage bill.

Pogba looks like the perfect candidate to help the Norwegian see out his ideas.

Heavily linked with a move away from Old Trafford over the past couple of years, the French midfielder could be a subject of a big-money deal with PSG.

Although United were adamant they would not sell the 2018 World Cup winner, Pogba’s future in England is now hanging by a thread.

Les Parisiens are keen to land the 28-year-old, whose contract in Manchester is due to expire next summer.

Pogba’s move to the Parc des Princes seems to be a reasonable option for all parties involved.

While PSG will get a top-class midfielder to boost their hopes of winning the Champions League, United will receive a much-needed cash injection.

Additionally, removing Pogba off the books will see the Red Devils save around £290,000 a week in wages.

That should also open the door for Eduardo Camavinga, who has been on United’s radar for over a year.

Solskjaer holds great admiration for the Rennes starlet and sees him as Pogba’s long-term successor at Old Trafford.

United are also eager to bring Kieran Trippier back to the Premier League to challenge Aaron Wan-Bissaka at the right-back.

The Englishman spent the last two years at Atletico Madrid, but he is said to be homesick and wants to return to his homeland.

As it all stands right now, United’s transfer campaign will depend on Pogba.