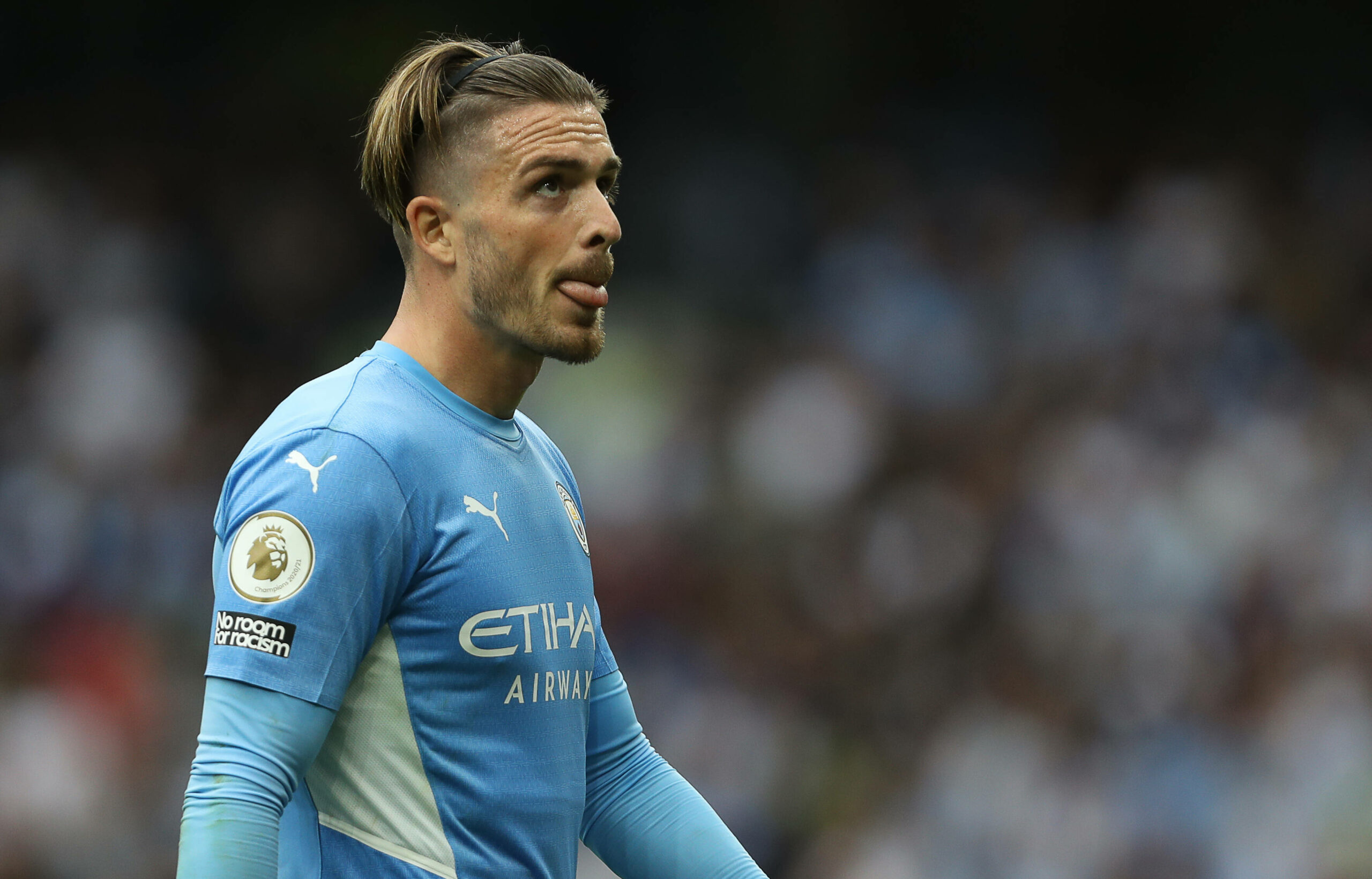 Despite Manchester City’s disappointing 1-0 loss at Tottenham Hotspur in their Premier League opener, Jack Grealish has received a glowing verdict from Pep Guardiola.

The most expensive signing in the history of British football made his debut for the reigning champions on Sunday as City failed to score in their fourth consecutive competitive trip to the Tottenham Hotspur Stadium.

However, Grealish was a rare bright spot in an otherwise frustrating afternoon for the Cityzens, who missed out on setting a new top-flight record in English football.

Speaking about his £100 million acquisition, Guardiola told the club’s official website that the 25-year-old will play a prominent role moving forward.

“Jack has personality – it was an incredible debut,” the Spaniard said.

“He will be so important for us, and I congratulated him for his personality to try and try until the end.

“(He showed) personality, influence. (There were) three or four fouls in the first minutes. He is so dangerous close to the box.”

A victory in London would have seen City become the first team to win 11 successive opening day matches in the Premier League.

Unfortunately for the current champions, Nuno Espirito Santo’s side capitalised on Heung-min Son’s piece of brilliance early in the second half.

Despite an underwhelming result in the capital, City supporters had the opportunity to spot glimpses of Grealish’s well-documented qualities first-hand.

In the absence of several vital first-team stars, the former Aston Villa captain was City’s driving force in the attacking third, enjoying plenty of the ball and drawing numerous fouls.

Grealish’s supreme ball control, vision and passing have often been off the charts in the Premier League, which could make him invaluable to Guardiola’s set-up.

The England international shared the pitch with Kevin De Bruyne in the final quarter of the game. But it was enough to produce several threatening situations in front of Hugo Lloris’ goal.

The duo created more scoring chances in English’s top tier than any other player last season.

If Grealish can click with De Bruyne – even without an out-and-out striker – Guardiola’s side should be one of the most prolific teams in the Premier League this term.