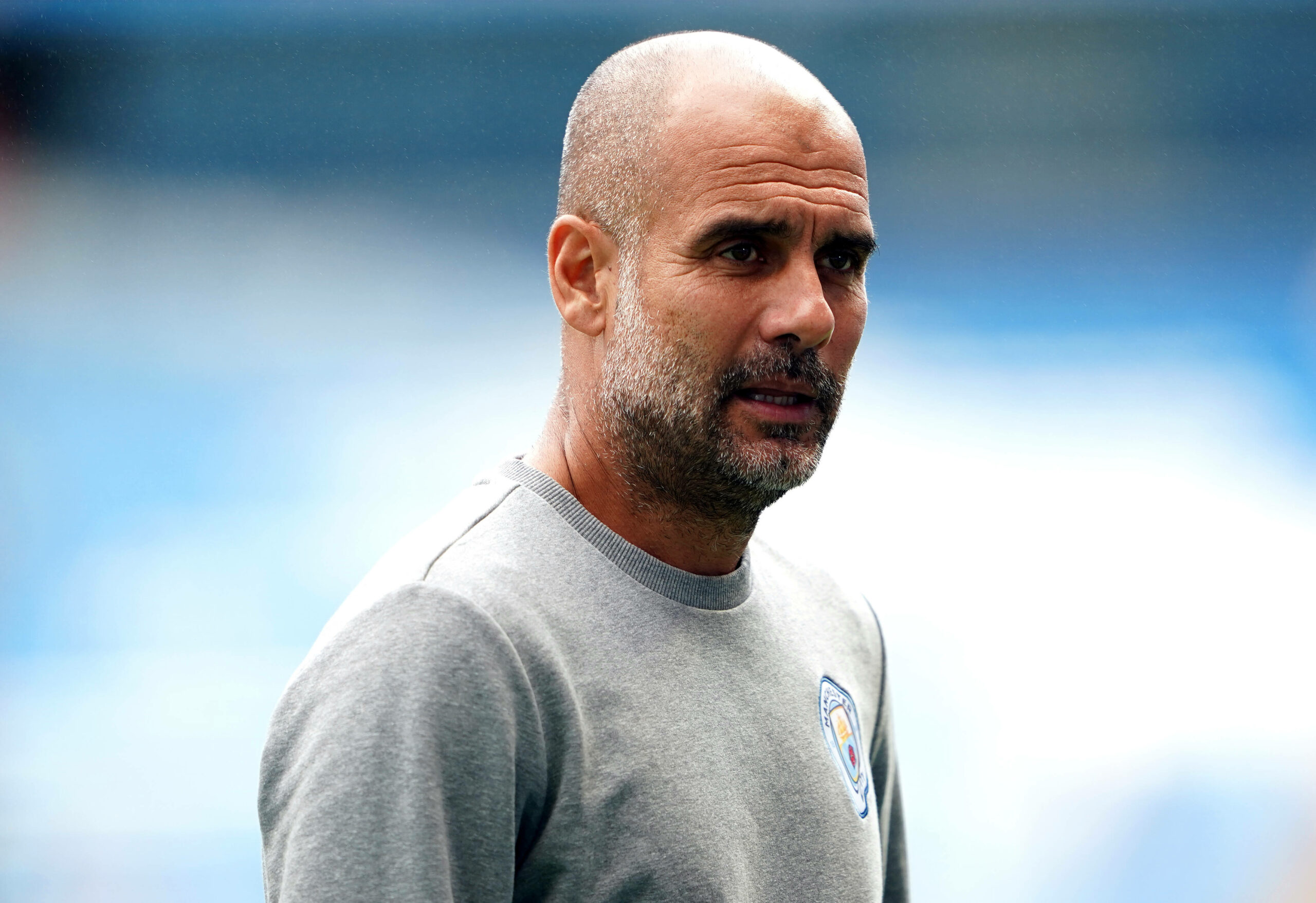 The Cityzens host the League One outfit at the Etihad Stadium, and they are overwhelming favourites to reach the next round regarding out of the team on paper.

Ahead of the game, Guardiola has confirmed that John Stones, Aymeric Laporte, Oleksandr Zinchenko, Rodrigo and Ilkay Gundogan are carrying knocks and won’t feature.

“We have John, Aymeric, Oleks, Rodri – I think Gundo – all of them injured,” he told Mancity.com.

Meanwhile, the Catalan tactician added that Ruben Dias and Joao Cancelo may also miss out, having played every minute since the beginning of the campaign.

Guardiola confirmed that there could be a few academy players getting the opportunity to impress.

“We will see after Sunday to make a good selection. It’s a good opportunity for the Academy – that’s why they are there.”

Guardiola used several academy players during pre-season. Cole Palmer and Samuel Edozie made a strong impression and ended up starting in the Community Shield.

The duo could be handed starts against Wycombe while Luke Mbete could make his senior debut. There could also be opportunities for first-team stars who have had limited minutes.

Zack Steffen is likely to start as the Cup goalkeeper ahead of Scott Carson. Riyad Mahrez has primarily been restricted to a bench role in the Premier League. He could get 90 minutes.

Phil Foden and Kevin De Bruyne have yet to start a game since returning from injuries. They could be handed an hour’s run out ahead of this weekend’s league meeting against Chelsea.

The Blues encounter will hold top priority for Guardiola, having lost to the west London giants in the past three meetings, including last season’s Champions League final.