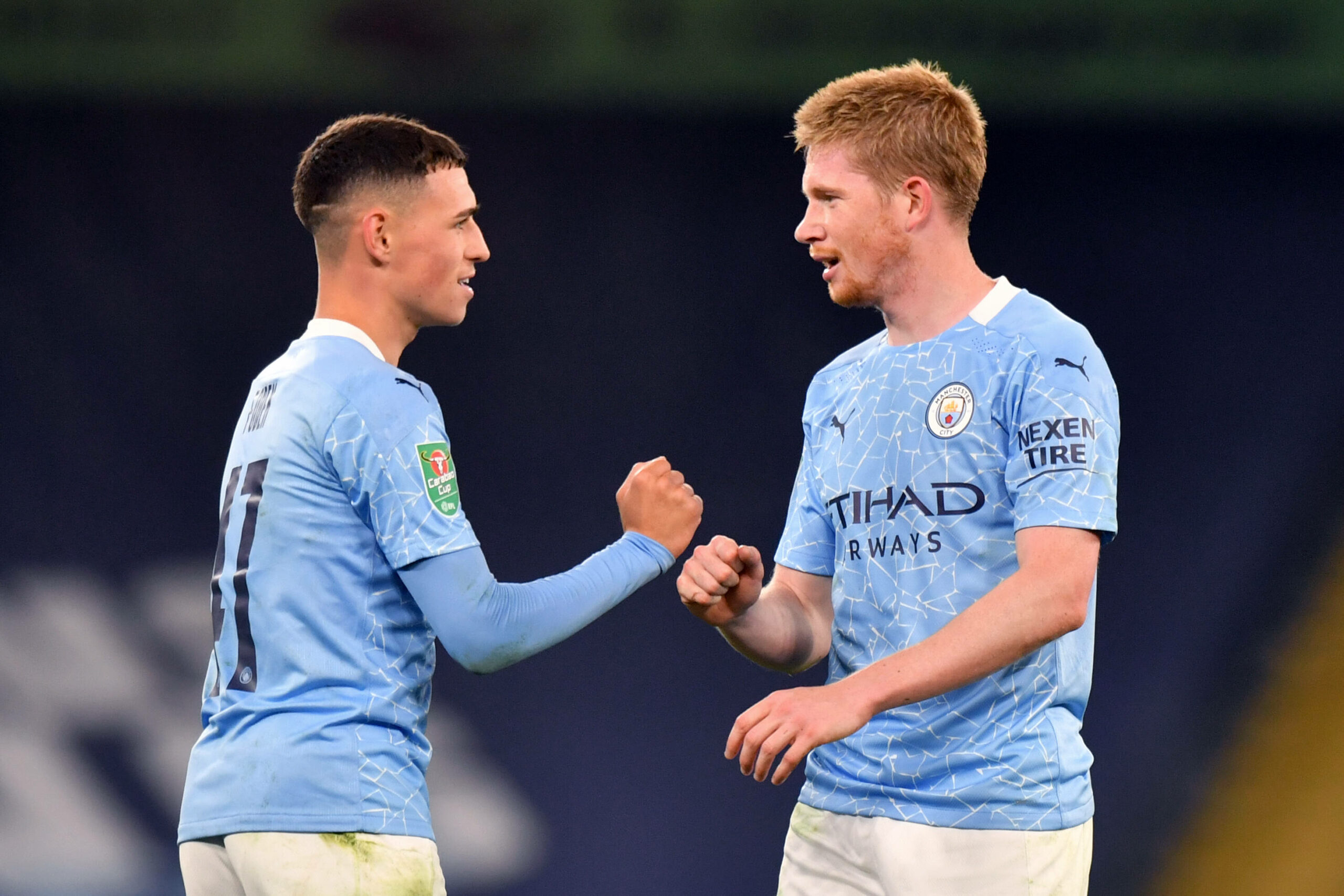 Foden has been out of action since sustaining a foot injury at the European Championships with England. He is expected to report for first-team training this week.

De Bruyne suffered an ankle injury at the tournament. He made a brief return in the league opener, but he has since been on the sidelines after a minor recurrence.

Both players are due to report for full training in the coming days, and it is reported that they could make the bench for the club’s visit to the King Power Stadium this weekend.

The absence of Foden and De Bruyne has not been much of a blow for the Cityzens this term.

They started the league campaign poorly with a 1-0 loss but have since registered back-to-back 5-0 wins.

Club-record signing Jack Grealish has already made a mark on proceedings with a goal and an assist.

Meanwhile, Gabriel Jesus has looked a completely different player since switching to the right-wing.

The 24-year-old has barely played in the role at club level but has vast experience of doing so with Brazil.

He has excelled with his link-up play with Kyle Walker while also delivering quality crosses into the box.

The returns of Foden and De Bruyne will be a huge boost for City as they aim to go on an extended winning run.