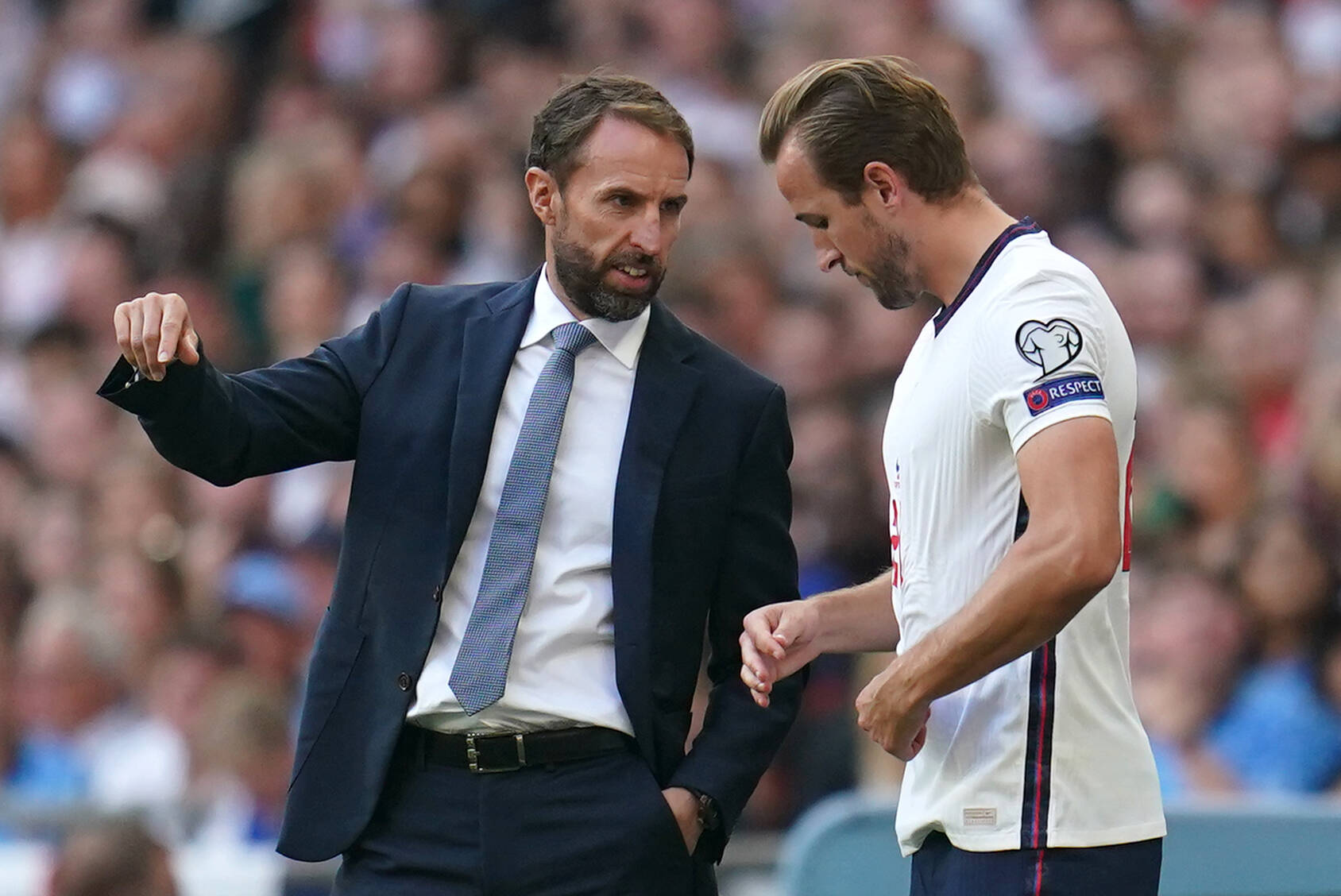 Poland and England will trade tackles at the PGE Narodowy in a high-stake 2022 World Cup qualifying fixture on Wednesday.

Both nations have been impeccable during September’s international window, except the visitors have plenty of breathing space heading into this clash.

On the other hand, the Poles can ill-afford to drop any more points if they want to remain in contention for a runner-up finish in Group I.

Poland have put a disappointing European Championship campaign behind them, winning both World Cup qualifiers this month by an aggregate score of 11-2.

Comprehensive 3+ goal margin victories over Albania and San Marino represent a turnaround on Poland’s Euro 2020 form that saw them exit the tournament in the group stage with a single point to their name.

Seeking their second consecutive World Cup finals appearance for the first time in the 21st century, the Eagles can draw confidence from an impressive home form.

Paulo Sousa’s men have suffered just one defeat in their previous 14 internationals on home soil (W9, D4), albeit they have failed to keep a clean sheet in the last three in a row.

Having that said, the Poles have registered seven shutouts in their last ten home fixtures in competitive action, conceding twice per match in two of the other three, though.

Sousa will turn to Bayern Munich stalwart Robert Lewandowski to take care of the scoring burden, with the star striker netting six goals in the ongoing qualifying cycle, including a first-half brace against San Marino last time out.

England have been nothing short of outstanding in the 2022 World Cup qualifying campaign, winning all five matches by an aggregate score of 17-1.

A 4-0 thumping of minnows Andorra last time out means the Three Lions will effectively claim their spot in Qatar 2022 with another win here, though this fixture represents their toughest challenge on paper.

Gareth Southgate’s hopes of landing an all-important three points in Warsaw could hinge on a water-tight backline that has managed 12 clean sheets in their last 15 outings (W12, D3).

Additionally, the visitors have conceded an average of just 0.33 goals per game across their last 12 international travels.

After resting Harry Maguire, John Stones and Luke Shaw against Andorra, the manager should bring his all-star defenders back into the starting line-up to deal with Lewandowski and co.

At the other end of the pitch, Tottenham Hotspur talisman Harry Kane will lead the line, looking to improve his 2022 World Cup qualifying record of four goals.

Poland will also have to watch Manchester City’s Raheem Sterling, who has tallied two goals and one assist in his last three starts for club and country.

Kane and Maguire were on the scoresheet as England won the reverse fixture 2-1 at Wembley in March, extending their unbeaten streak in competitive H2Hs to 17 matches (W11, D7).

Overall H2H record heavily favours the Three Lions, who have lost just one of their 20 historical encounters against Poland (W12, D7), courtesy of a 2-0 away defeat in June 1973.

But if football follows the script, we could be in for a tight, low-scoring affair since all but one of England’s eight away meetings with the Poles have featured under 2.5 total goals.