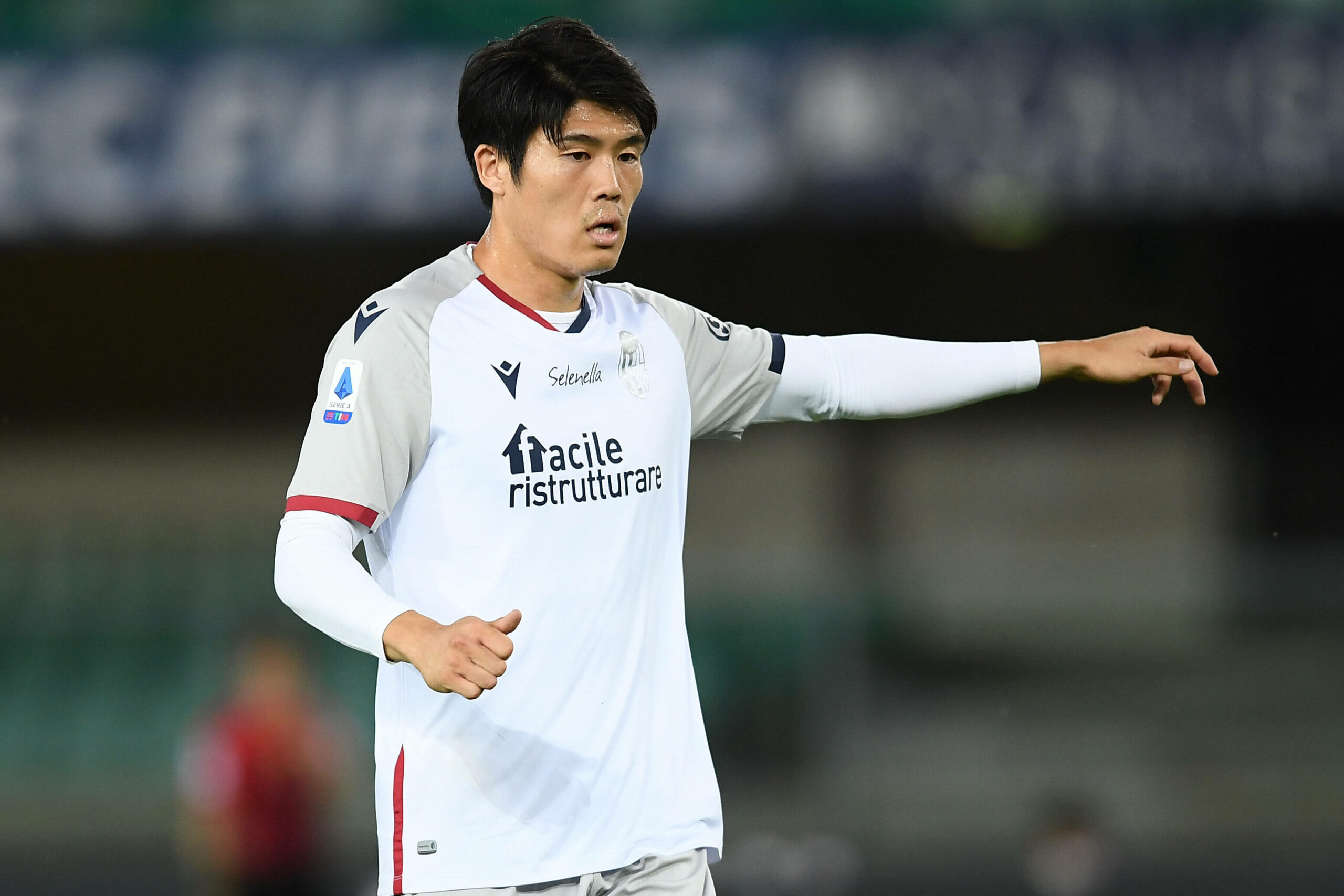 Arsenal aim to register their first points of the 2021/22 Premier League campaign when they host Norwich City at the Emirates Stadium on Saturday.

The Gunners made a dismal start to the season with three successive defeats. The run sees them bottom of the standings. It is their worst start in 67 years.

They were missing key players due to injuries and coronavirus last month, but manager Mikel Arteta has nearly a full-strength squad to face the Canaries.

There could be only three absentees for the game. Granit Xhaka is obviously suspended for three domestic games after his sending-off against Manchester City.

Mohamed Elneny is out for three weeks with a hamstring issue. Emile Smith Rowe is a fitness doubt after returning early from international duty due to illness.

Takehiro Tomiyasu’s involvement was initially doubtful due to a work permit issue. This has been resolved, and he is in contention to make his Gunners debut.

Anything less than a victory on Sunday could lead to serious question marks over Arteta’s future at the club.

Bernd Leno has conceded nine goals in the first three league games, but he has also come up with key saves.

The German is likely to continue between the sticks ahead of summer signing Aaron Ramsdale.

There could be a major reshuffle in the backline. Arteta may revert to a traditional 4-2-3-1 setup.

Tomiyasu appears on course to make his club debut ahead of Cedric Soares and Calum Chambers at right-back.

Ben White and Gabriel Magalhaes are available for selection after their fitness concerns last month.

The duo are widely expected to be the preferred central defensive partnership for the Gunners.

Kieran Tierney is an undisputed pick at left-back. He has been the only defender to be ever-present this term.

With Xhaka suspended and Elneny on the sidelines, Thomas Partey looks set to make his first Gunners appearance.

Arteta would have preferred to ease him into the proceedings after his recent ankle injury.

However, he does not have much choice with two inexperienced options besides the Ghanaian.

Maitland-Niles has over 100 appearances for the Gunners, but he has almost exclusively played as a full-back.

It could be a straightforward decision in the attack with Smith Rowe a major doubt to face the Canaries.

Nicolas Pepe and Bukayo Saka are on course to feature in the right and left-wing positions.

Martin Odegaard will slot into the number 10 role with club captain Pierre-Emerick Aubameyang leading the line.