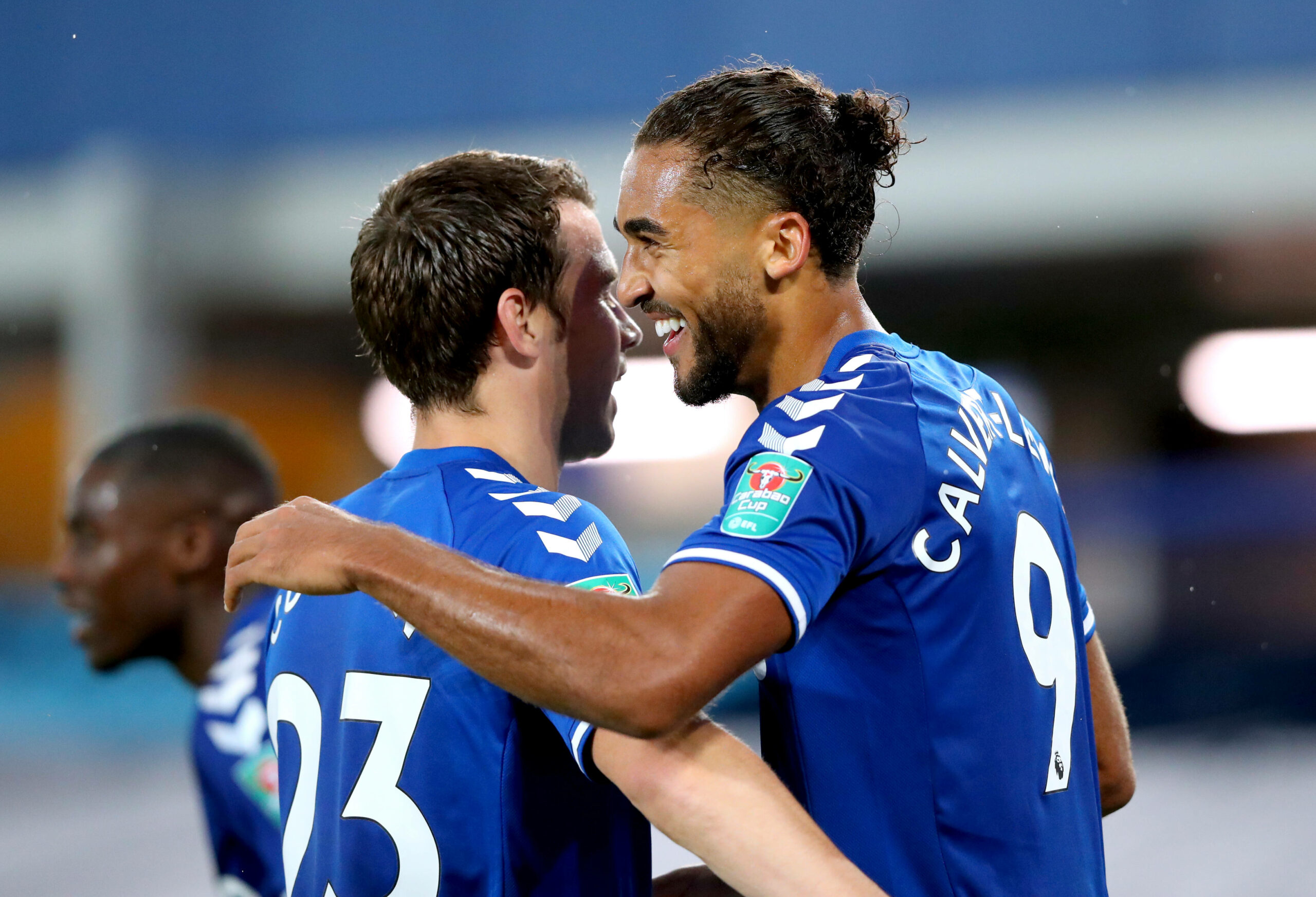 Everton will be eyeing a third Premier League in four games when they host Burnley at Goodison Park on Monday.

The Toffees entered the international break with a comfortable 2-0 win over Brighton & Hove Albion on the road.

They are now be eyeing back-to-back league victories that could see them jump into the top four.

Their form at Goodison was a big disappointment last season, with just six wins from 19 matches.

With the fans back at the stadium, the players will be keen to improve on their home results.

The Toffees drew 2-2 against Leeds at home on matchday 2 and will now have their sights on three points.

Jordan Pickford remains an undisputed choice between the sticks. He picked up his first clean sheet of the campaign before the international break and will be eyeing another shutout.

The defence could remain unchanged from last time around. Seamus Coleman picked up a minor hamstring injury on international duty, but Rafael Benitez was positive about his return.

Coleman and Lucas Digne are likely to slot into the full-back positions. Benitez may stick with Mason Holgate and Michael Keane in central defence after their clean sheet at Brighton.

Abdoulaye Doucoure and Allan are the first-choice central midfield pairing. Andre Gomes may have to contend with a bench role. Demarai Gray and Andros Townsend are likely to feature on the flanks.

Townsend and Alex Iwobi have been rotated on the right side of the attack recently, but the former offers a natural left-footed option that Benitez may prefer to continue with.

Gray has already turned into one of the signings of the summer. He has bagged goals in back-to-back league games from the left wing and has provided much-needed creativity.

Richarlison looks set to take up one of the centre forward positions. He is likely to be accompanied by Dominic Calvert-Lewin, provided the England international is deemed fit.

Calvert-Lewin withdrew from the England squad due to a quadricep problem. Benitez has confirmed that he is fighting hard to prove his fitness. It won’t be a surprise if the striker starts.