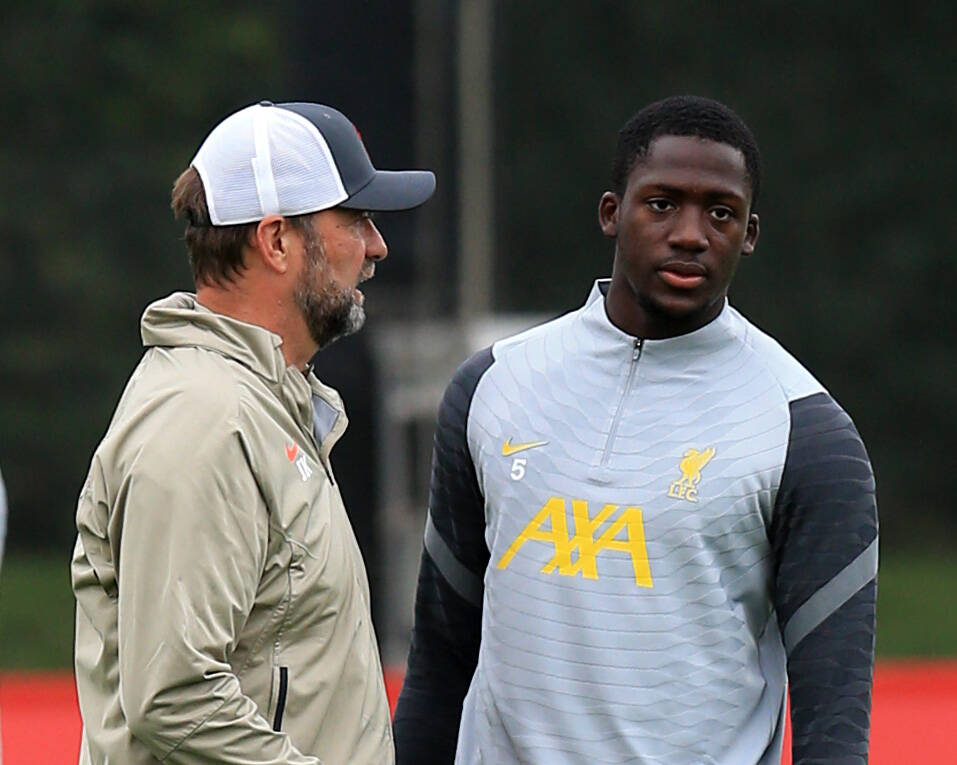 Liverpool are scheduled to host Crystal Palace in the Premier League on Saturday afternoon.

The Merseyside giants have picked up 10 points from their opening four games and are only behind leaders Manchester United in terms of goals scored.

They have also made a bright start to their Champions League campaign with a 3-2 comeback win over AC Milan in front of their home fans on Wednesday.

Crystal Palace will be their next opponents at Anfield. They have an excellent record against them with eight straight league wins, keeping five clean sheets.

Alisson Becker is expected to start between the sticks for the sixth game running across all competitions.

Jurgen Klopp decided to start Joe Gomez alongside Joel Matip in midweek, but the decision did not work out.

Virgil van Dijk is set to return in central defence, but he may have a new partner on Saturday.

He has played alongside Matip in all four league games, but the latter could be given a breather.

Matip has had nagging injuries in the past but may be rested after playing 90 minutes in each of the five matches.

Gomez was far from convincing in midweek, which could pave the way for Ibrahima Konate’s debut.

Trent Alexander-Arnold has produced a mixed bag when it comes to defending but continues to provide assists.

He is set to continue at right-back. Andrew Robertson is another undisputed starter in the left-back position.

Naby Keita could be the player to make way in midfield for the return of Thiago Alcantara to the starting XI.

Jordan Henderson did not have the best of games against Milan with his positioning but made amends.

He scored a stunning winner with a half-volley from outside the box. His match-winning effort should see him start.

The duo are likely to be accompanied by Fabinho, who has started the last three games in all competitions.

Further forward, Sadio Mane should return to the starting line-up after a surprise start for Divock Origi in midweek.

Mane is likely to feature in his customary left-wing role with Mohamed Salah on the opposite flank.

Roberto Firmino has returned to light training after a hamstring injury, but the game may come too soon for him.

Diogo Jota appears set to start as the centre-forward after playing out wide against Milan.