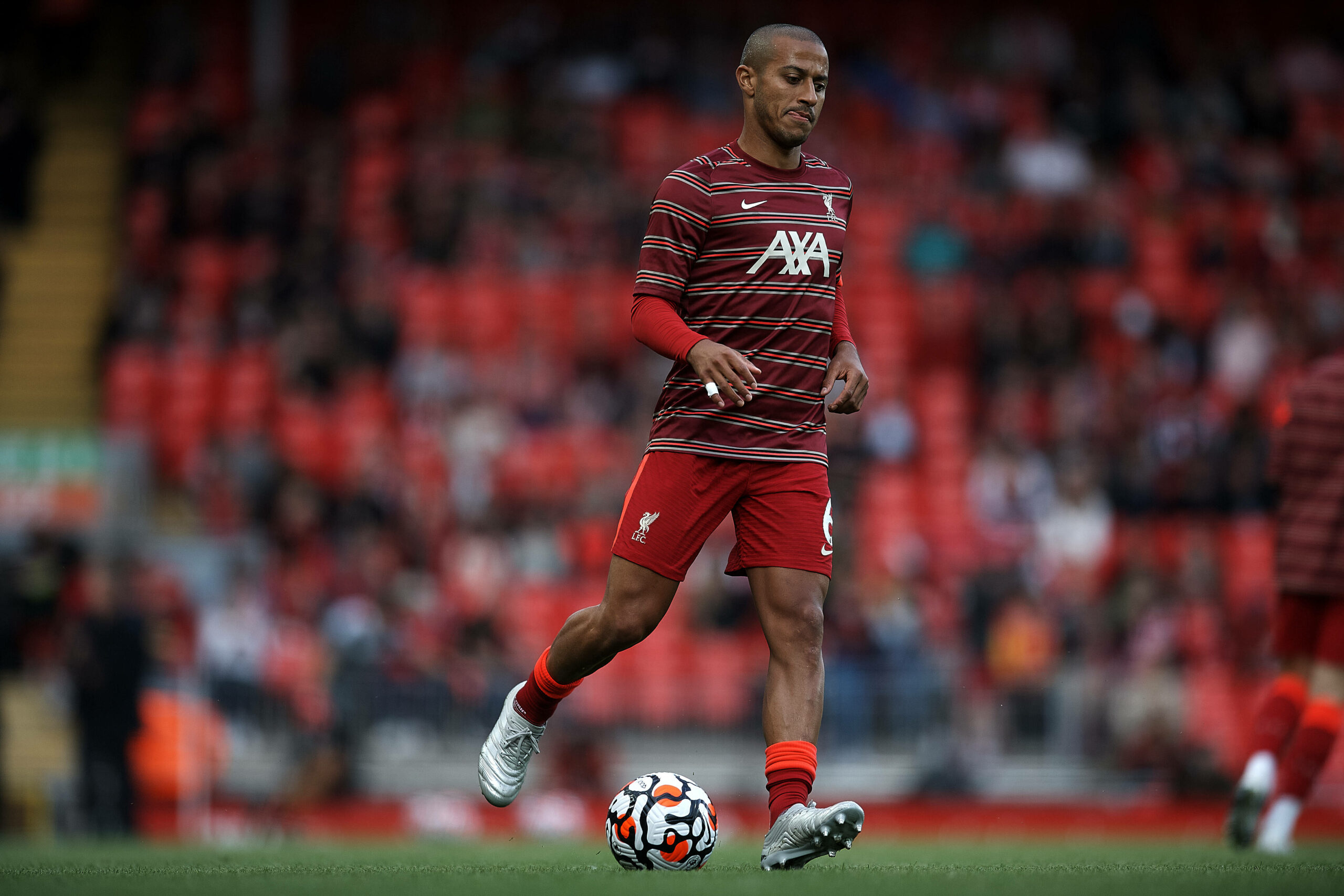 The Merseyside outfit have made an impressive start to the campaign with seven points from three games.

They were held to a frustrating 1-1 draw by 10-man Chelsea before the break and will be keen to make amends.

The Reds are favourites to secure a win this weekend but can’t anticipate a straightforward result.

Leeds were unbeaten against the so-called ‘Big-Six’ at their stadium last season (four draws and one win).

The Merseyside outfit could be without three key players in Alisson, Fabinho and Roberto Firmino.

The Reds blocked them from travelling for Brazil duty as they needed to quarantine for 10 days on arrival.

While Firmino was already injured, he has been handed a five-day FIFA suspension alongside his compatriots.

Aside from the trio, Neco Williams and Takumi Minamino are out after injuries on international duty.

James Miler won’t feature against his former club as he has yet to return to team training.

With the likely absence of Alisson, Adrian looks set to start in goal.

The Spaniard appears on course to make his first competitive appearance since February.

In defence, Jurgen Klopp has no selection or fitness concerns.

There will be an enforced change in the centre of the park due to Fabinho’s unavailability.

Thiago Alcantara appears very likely to replace him, having been restricted to substitute appearances last month.

The Spaniard has looked far from the player of old at Bayern Munich and is no longer a guaranteed starter in the club’s ranks.

Harvey Elliott and Jordan Henderson could complete the midfield three. The former is fit after a minor injury scare.

Further forward, Mohamed Salah and Sadio Mane are definite starters in the right and left-wing positions.

Diogo Jota has started ahead of Firmino up front in two of the three games this season.

He is expected to lead the line on Sunday and may have done so even if Firmino was available for selection.