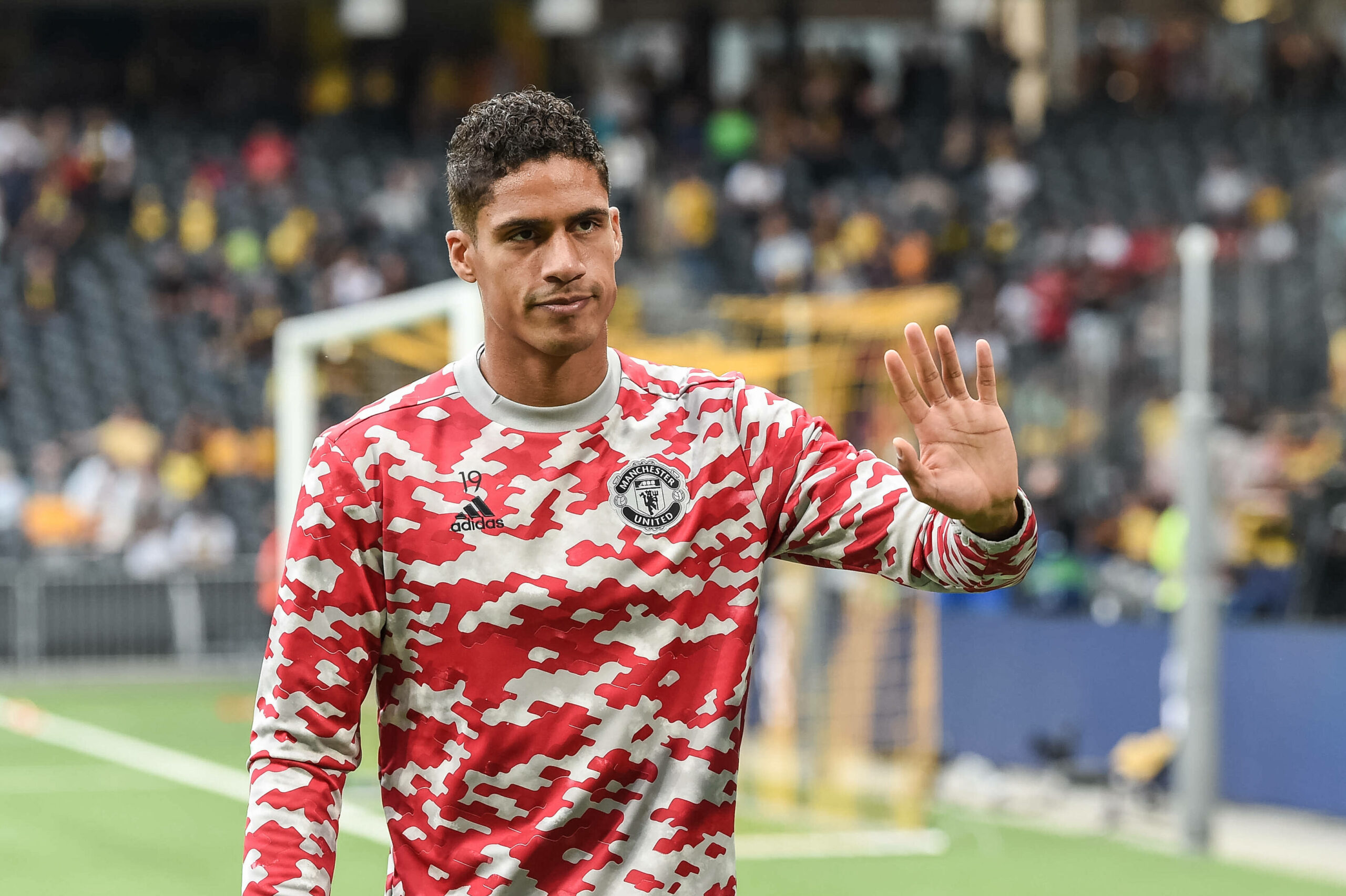 The game will be the first of a double-header between the clubs.

They are scheduled to face again in the Carabao Cup third round on Wednesday night.

United will be keen to return to winning ways after a disappointing 2-1 Champions League defeat to Young Boys.

The Red Devils have beaten the Hammers in the last three meetings across all competitions.

They have received a big boost ahead of the game, with Michail Antonio serving a one-game suspension.

David de Gea has started all five games for the club across all competitions this term.

He has been faultless with his displays and is expected to continue in goal ahead of Tom Heaton.

Heaton could be handed his United debut in the midweek Carabao Cup encounter.

There will be an obvious change in the backline with Victor Lindelof dropping to the bench.

Aaron Wan-Bissaka received his marching orders with a straight red card in the 35th minute against Young Boys.

However, the European suspension won’t affect his domestic selection.

He is likely to feature at right-back ahead of Diogo Dalot with Luke Shaw on the opposite flank.

Donny van de Beek was handed a rare start for United alongside Fred in midweek.

While he fared decently on the night, he was sacrificed for another centre-back at half-time.

Ole Gunnar Solskjaer obviously prefers Fred ahead of him. The latter could partner Paul Pogba on Sunday.

With Pogba returning to midfield, Jadon Sancho could slot in on the left-wing, having played on the right.

Mason Greenwood, who was an unused substitute against Young Boys, could feature on the right-wing.

The duo are already forming a good understanding, and there are no doubts over their involvement.

Ronaldo has been superb in his homecoming with three goals in just two games.

He is expected to lead the attack with Fernandes slotting behind in as the attacking midfielder.