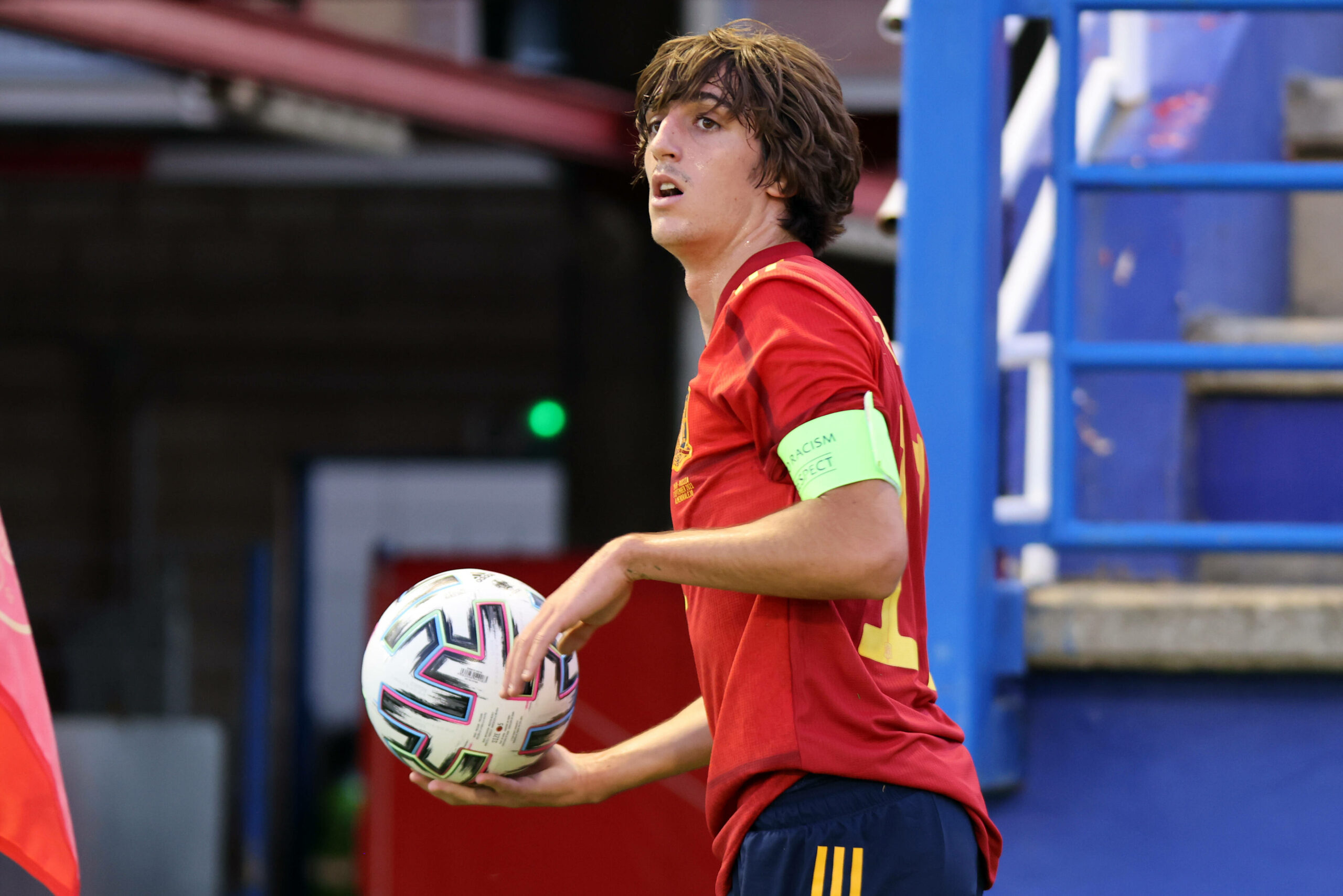 Tottenham Hotspur will aim to continue their perfect start to the Premier League season when they travel to Crystal Palace for Saturday’s early kick-off.

The north London club have started the campaign with three successive 1-0 wins while also booking their spot in the group stage of the Europa Conference League.

Ahead of the visit of Selhurst Park, manager Nuno Espirito Santo has big decisions to make with the potential absence of seven players due to different reasons.

Cristian Romero, Davinson Sanchez and Lo Celso will miss the game as they must isolate for 10 days after entering a red-listed country during the international break.

Hugo Lloris remains an undisputed starter in goal. He has kept clean sheets in all three league games this term and bagged a shut-out on international duty with France.

The club captain’s future has been speculated with his contract expiring next summer. However, he remains one of the first names on the team sheet for the London giants.

There will be one enforced change to the backline with Sanchez unavailable. This could see Japhet Tanganga shift to central defence from the right-back position.

He is likely to partner Eric Dier. Joe Rodon could be on the bench, having just returned from injury.

Emerson Royal appears primed to make his debut at right-back after his deadline-day move. Sergio Reguilon could get the nod over Ben Davies at left-back once more.

Skipp was forced off with a groin injury during England Under 21’s 2-0 win over Kosovo in midweek. He appears a major doubt for the forthcoming trip to south London.

This could hand Harry Winks his maiden league start of the campaign. The Englishman impressed in the second leg of the Europa Conference League play-off against Pacos de Ferreira.

Tanguy Ndombele is the other option that Nuno can call up. However, the 24-year-old has not even made the matchday squad this term and appears to be surplus to requirements.

Winks is expected to be accompanied by Pierre-Emile Hojbjerg, who has played every league minute for Spurs since arriving from Southampton in the summer of 2020.

Dele Alli has not been overly impressive in a midfield three, but he is likely to keep his place with the unavailability of Lo Celso, who would have been a like-for-like replacement.

Further forward, Harry Kane is expected to lead the line, but he could have fresh faces either side of him.

Lucas Moura started the season with a stellar performance against Manchester City at home but struggled in the next outing against Wolverhampton Wanderers.

The Brazilian was only a late substitute against Watford but should return to the starting XI on the right wing with Son and Bergwijn potentially ruled out.

Bryan Gil could be handed his maiden league start for Spurs after his two-minute cameo against the Hornets.

The 20-year-old captained the Spain Under-21 side during the break. He was in good form, bagging back-to-back assists against Russia and Lithuania.

He could start in his preferred left-wing position against the Eagles.