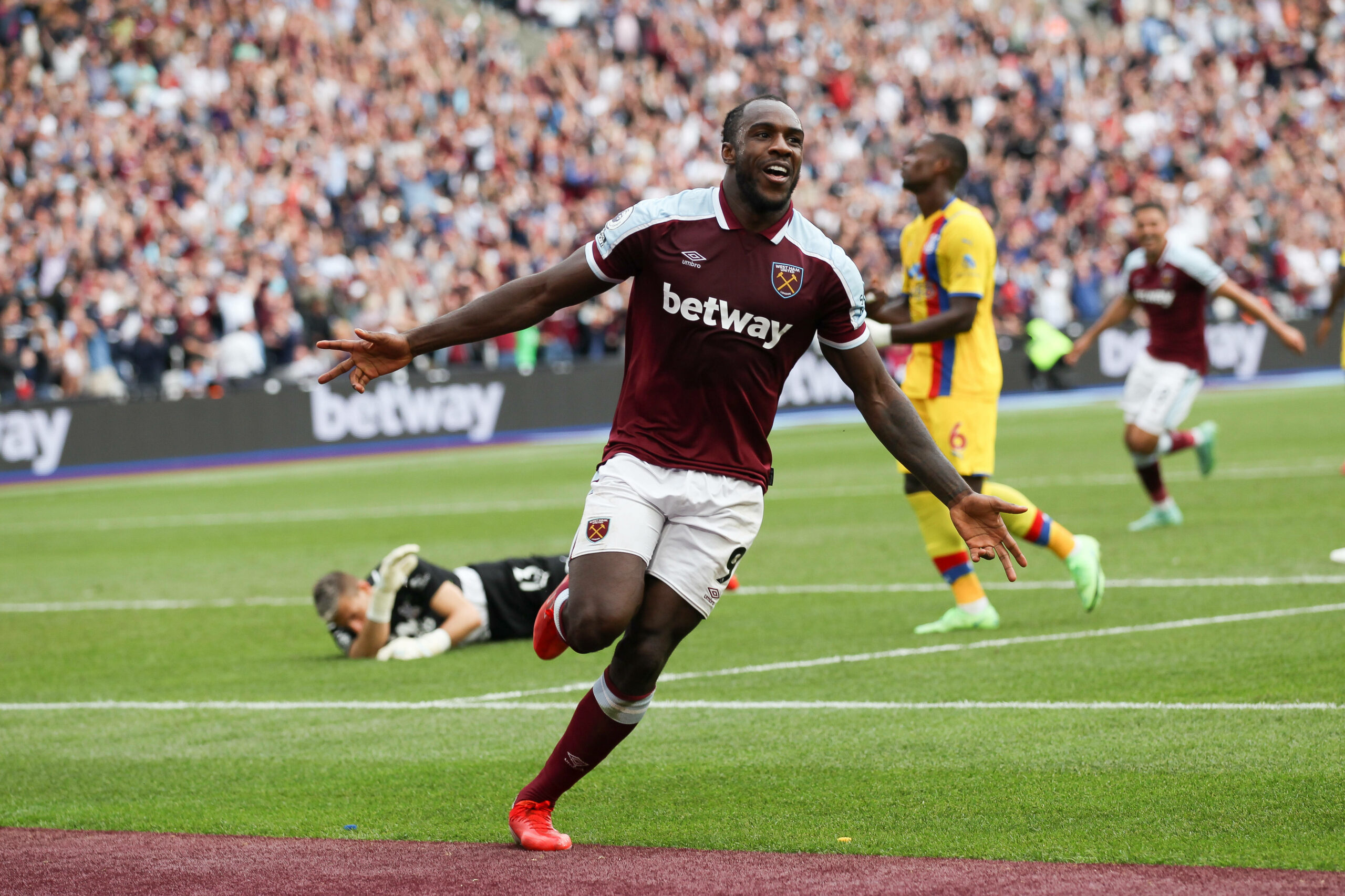 West Ham United return to Premier League action against Southampton on the road on Saturday.

The Hammers had a terrific end to the previous campaign as they finished sixth, securing a place in the Europa League.

Their start to the new season has been equally impressive, with seven points on the board after three games.

They make the trip to St Mary’s for this weekend’s encounter and are favourites for a win.

The east London outfit have beaten the Saints in six of the previous seven league meetings (one draw).

They have been fortunate in terms of injuries. Winston Reid (knee) is the only player sidelined at the moment.

There has been much speculation over whether Lukasz Fabianski will stay the number one with the recent arrival of Alphonse Areola from Paris Saint-Germain.

The Pole has started all three league games this term, and Areola may have to wait for his chance. He could be eased into proceedings through the Europa League.

Vladimir Coufal had a busy international break, playing 90 minutes across three games for the Czech Republic. He is a tough competitor and should be fancied to continue at right-back.

Aaron Cresswell is probably an automatic choice on the opposite end. He has improved defensively in the back four and remains a goalscoring threat with his set-pieces.

Kurt Zouma is likely to break up the partnership of Craig Dawson and Angelo Ogbonna at the heart of the defence. He will have just one training session with his new club.

However, the Frenchman is vastly experienced in the Premier League and could fit in seamlessly. He could be partnered by Ogbonna, who has been the most consistent centre-back in the club’s ranks.

No changes are likely in midfield. There remains constant speculation over Declan Rice’s future, but that is unlikely to affect his performances as seen in recent seasons.

Tomas Soucek was the pick of the players for the Hammers last term with key goals from set pieces. He already has one for the current season and will be eyeing more.

Pablo Fornals’ sublime form of late saw him recalled by Spain. He found the back of the net in the 2-0 win over Kosovo, and should be full of confidence ahead of the Saints trip.

The former Villarreal man is likely to feature in the number 10 role with Said Benrahma and Jarrod Bowen on either side.

Nikola Vlasic will be eager to make his mark after his late summer arrival, but he may have to initially settle for minutes off the bench before securing a regular starting role.

Up front, there are no doubts over Michail Antonio’s inclusion. He has been in sensational form with four goals and three assists from the opening three league games.

The 31-year-old is currently in the form of his life and recently made his international debut for Jamaica.