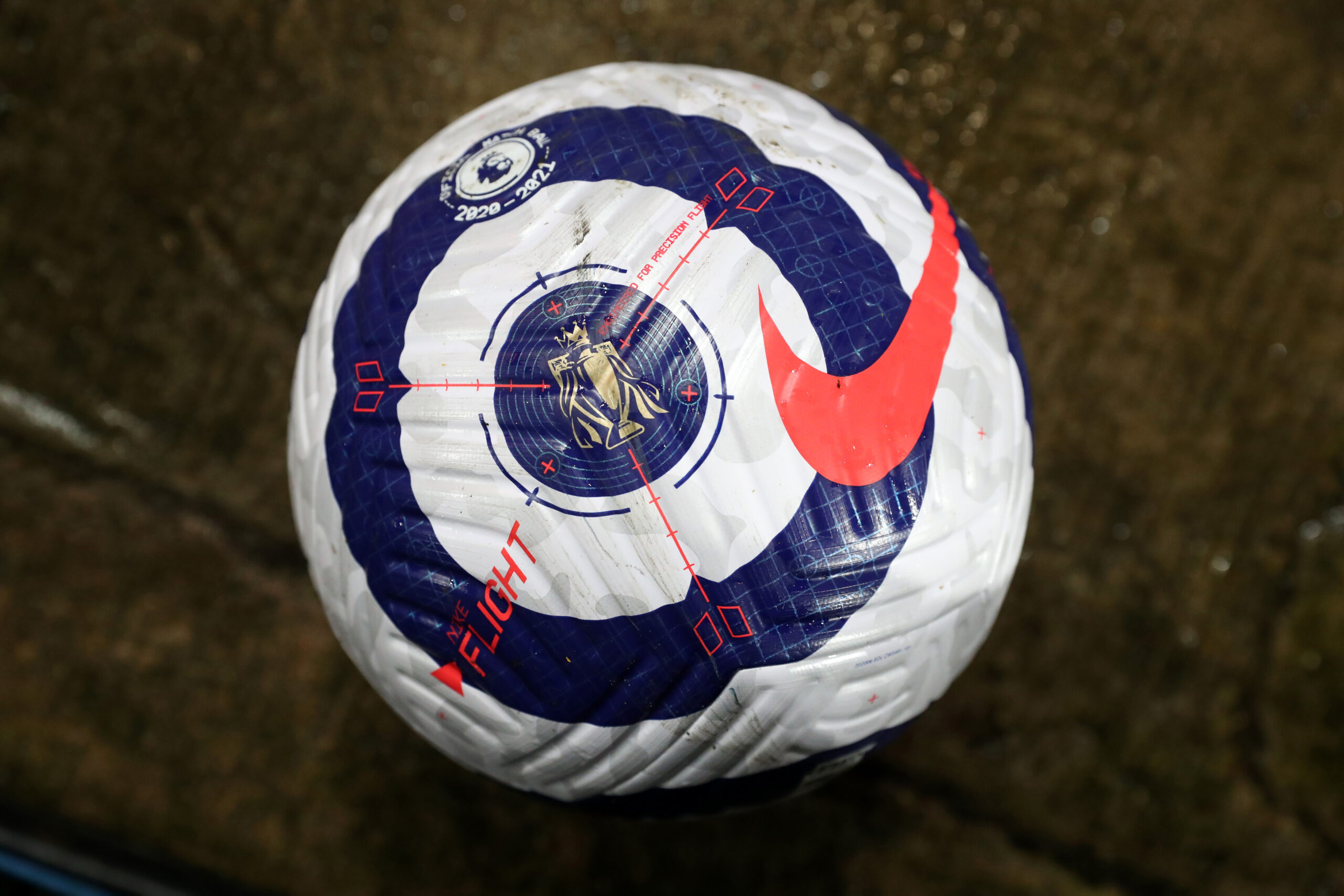 The Premier League has signed a deal worth an estimated £2 billion with US TV company NBC, reports the Guardian.

NBC have held the Premier League broadcasting rights in the United States since 2013. They signed their most recent contract in 2016.

Fox bid to reclaim the broadcasting rights, while CBS and ESPN put in a joint bid. However, it has been confirmed that NBC will retain the rights to show Premier League games.

The contract will run until 2028, with the TV company paying around £2bn. This is almost double the amount that they were paying before.

NBC will be allowed to broadcast all 380 Premier League fixtures. This season, they have averaged over 600,000 viewers per match – a 14% increase from last term.

Speaking after the deal, as quoted by the Guardian, Premier League chief executive Richard Masters said: “Interest in the Premier League is going from strength to strength and it is great to see the growing global demand to watch our matches and engage with the league.

“Our international and domestic broadcast revenues over the next cycle will give stability and certainty to the game as a whole, which is particularly important as football recovers from COVID-19 losses.”

What does this mean for English football?

Obviously, the new deal will bring far more money into the English game. It is estimated that Premier League clubs will now earn an extra £9 million per season, on top of the lucrative figures they already get.

This sort of money can be important for attracting top players. This in turn will make the league more of a spectacle, therefore bringing in even more money.

However, this will also increase the wealth disparity between top-flight sides and those in the lower divisions. It’s believed that promotion to the Premier League – even for just one season – can be worth over nine figures.

Naturally, this causes all sorts of problems in the Football League. Clubs who receive parachute payments from the top tier are often at a considerable advantage over the rest.

Meanwhile, others are desperate for promotion. They want a piece of that pie, and they’re willing to spend beyond their means to get it. And when it doesn’t work out, they find themselves in deep financial trouble.

Following the COVID-19 pandemic, several Football League clubs have been struggling. The Guardian claims that the Premier League will filter down as much as £1.6bn to the football pyramid over the next three years.

The majority of this money will be trickled down, primarily via player transfers. Although it also includes a £25m payment made to support teams in League One, League Two and the National League, which adds to previous donations.

Read also: European World Cup qualifiers recap – who qualified, who is in the play-offs, and who got eliminated?