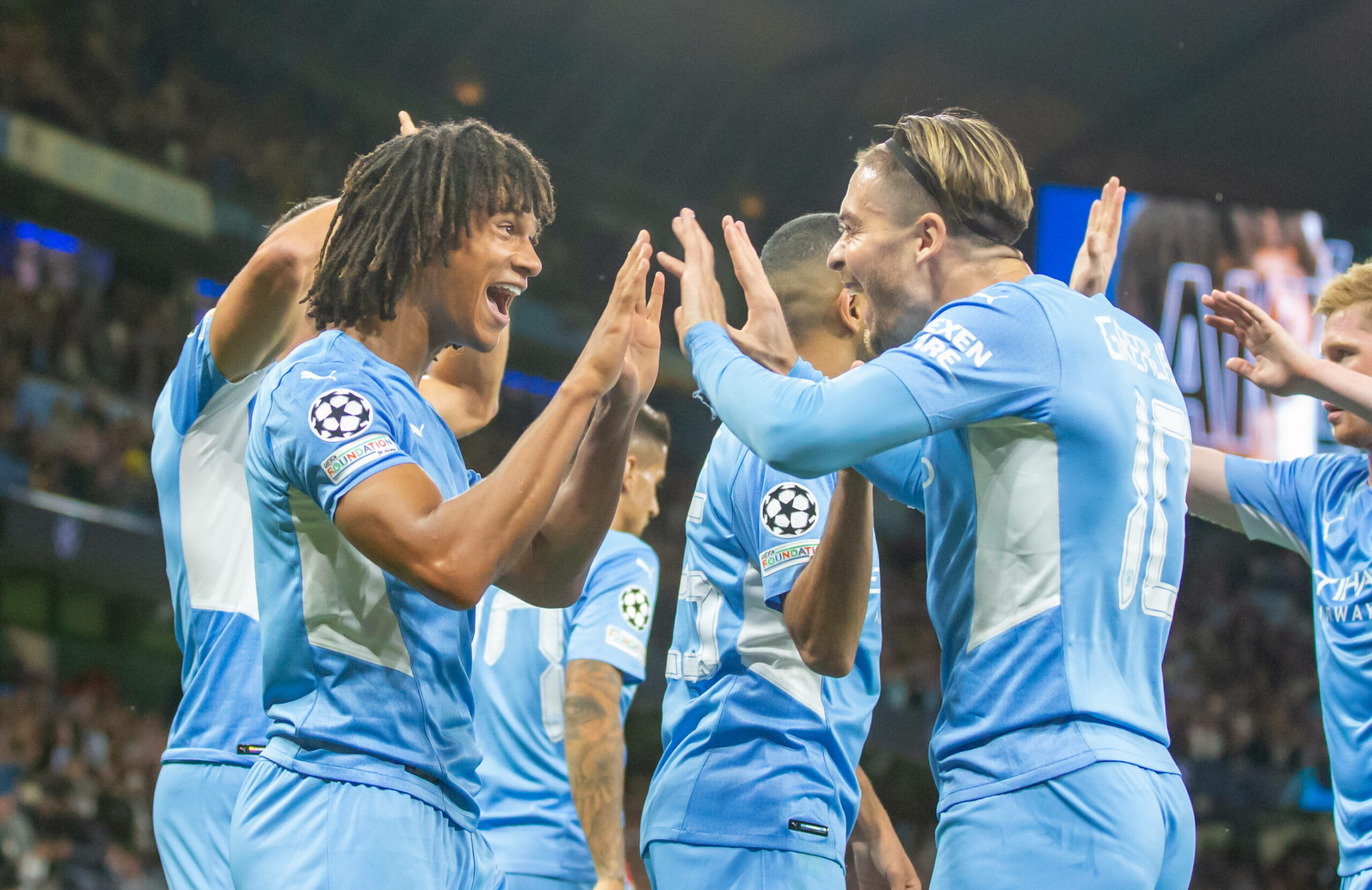 The Premier League is back in action with another set of fixtures this weekend, and there are some exciting games to look forward to on Saturday.

From Arsenal’s trip to Turf Moor through Liverpool’s seemingly routine task at Anfield to Southampton’s formidable challenge at the Etihad Saturday, let’s look at the three biggest Premier League matches.

With just two points separating the sides ahead of the kick-off, Burnley will be looking to take all three points and Arsenal’s place in the table when they lock horns at Turf Moor.

After a run of ten consecutive league victories over this opposition, the Gunners have gone winless in their last three top-flight duels in a row under Mikel Arteta (D2, L1).

Despite registering his first Premier League win of the season last time out, the under-fire Spaniard can ill-afford to extend his winless managerial streak against his Clarets counterpart Sean Dyche.

A 1-0 victory over hot relegation candidates Norwich City did help Arsenal snap a three-game winless start to this Premier League campaign, but Arteta is not of the hook yet.

Given Burnley’s dreadful form this season, it is hard to make a case for the Londoners not facing a better opportunity to pick up some steam after a slow start.

Condemned to another winless four-game Premier League start for the second season running, the Lancashire side turned a 1-0 second-half lead into a 3-1 defeat at Goodison Park last time out.

Fresh from a 3-2 home win over AC Milan in their 2021/22 Champions League curtain-raiser, Liverpool will return to the Premier League in high spirits.

Jurgen Klopp’s men are looking like their prime selves again after a tumultuous 2020/21 season as they take the field as the joint-table toppers.

High press, blistering pace and precision have seen the Reds attempt 100 shots in the Premier League this term, becoming only the second English side to manage that feat after four top-flight matches since 2003/04.

The Eagles have suffered eight Premier League defeats to Liverpool in succession by an aggregate score of 24-5, losing both last season’s meetings by nine goals to nil.

Patrick Vieira’s primary task will be to keep Sadio Mane at bay. The Senegalese forward has found the net in all eight previous Premier League matches against Palace.

Mane’s partner in crime, Mohamed Salah, has been in stellar form this season. The ex-Chelsea flop has scored in all but one of his five competitive appearances in 2021/22 thus far.

With Palace failing to keep a clean sheet in their last four Premier League travels on the trot, Mane and Salah could have another field day on Saturday.

Manchester City have already proven their title credentials, winning the last three Premier League fixtures by an aggregate score of 11-0.

City’s brace of 5-0 top-flight wins over Norwich and Arsenal at the Etihad, coupled with a telling 6-3 home triumph over RB Leipzig on Wednesday, indicates Southampton could have a troubled Saturday afternoon.

Going back to January 2005, the Cityzens have won nine of their ten home league games against the Saints (D1), including the last four on the spin.

Two of City’s last three victories in such contests have seen them bag 5+ goals and open the scoring within 15 minutes, highlighting the potential for action-packed football.

A surprise 1-0 away defeat to Tottenham on the opening Premier League weekend already looks like a distant memory as Pep Guardiola’s side, led by Jack Grealish, have justified their reputation as a force to be reckoned with.

Since a 3-1 loss away to Everton on Matchday 1, Southampton have played out three consecutive Premier League draws, and they may have to extend their wait for a maiden top-flight win this term.

But the visitors could trouble the scoresheet as they have done in 15 of their last 16 away league clashes against City.