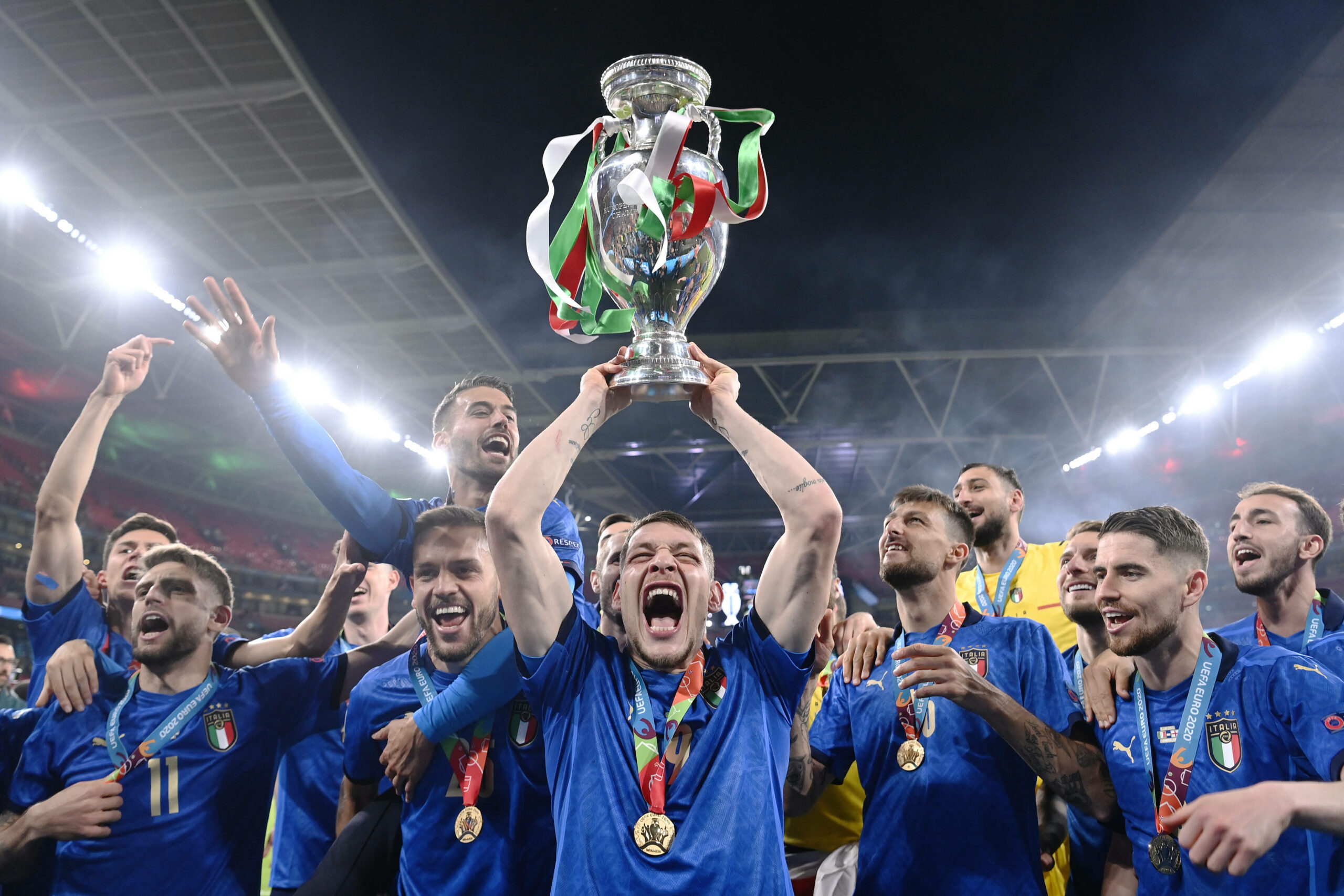 Italy icon Ciccio Graziani has told TuttoMercatoWEB that Andrea Belotti must join a side where he can become the figurehead of the attack as he enters the final year of his contract with Torino.

Belotti’s future at II Toro remains enshrouded in doubt and the 27-year-old is attracting interest from across Europe.

New Roma boss Jose Mourinho is a strong admirer of the Torino captain and is ready to pay between €15-€18 million (£13-£15 million) for the striker’s services, although he faces stiff competition from Sevilla as well as Arsenal and Tottenham.

With Belotti considering a new challenge after six years in Turin, Graziani has stressed that the Italy international must join a team where he will be the main man, with the forward already a fan favourite at Torino.

Graziani said: “So much revolves around Belotti’s future. We need to understand what Belotti will do. He must decide with a club that will involve him for the next three to four years and make him become the symbol. But there can also be from his part, the will to change.”

With Alexandre Lacazette once more linked with a move to Atletico Madrid, Belotti is seen as an ideal replacement with his £25 million price tag more affordable than the £40 million Chelsea are demanding for Tammy Abraham.

Harry Kane’s future at Spurs remains uncertain with the club’s talisman eager to seal a move away in pursuit of major honours, and Belotti would also mark a suitable replacement for the north London side.

In 198 Serie A appearances for Torino, the striker has registered 92 goals over his six-year stay at the club.

When called upon by Roberto Mancini at this summer’s European Championships the former Palermo man was lively up top and scored a crucial spot-kick in his side’s penalty shoot-out victory over Spain in the semi-finals.

Belotti is a proven finisher and his smart movement off the ball combined with his strength makes him a nuisance for defenders.

His vocal presence on the pitch allows him to easily slot into either Arsenal’s or Spurs’ attacks, and while still only 27, acquiring his services in the prime of his career would be a steal for the Champions League-chasing sides.