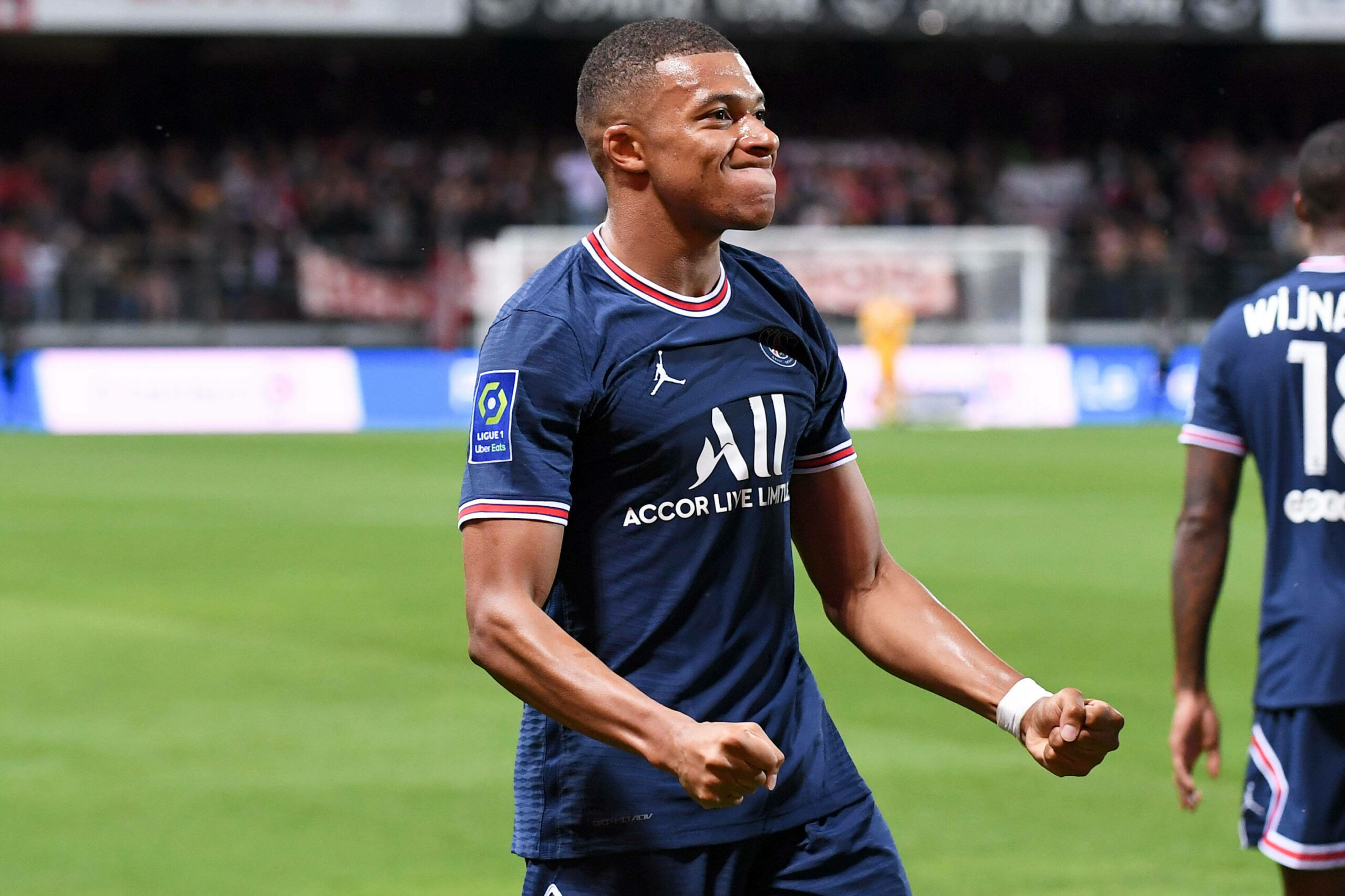 Paris Saint-Germain sporting director Leonardo has handed Real Madrid’s hopes of luring Kylian Mbappe away from Ligue 1 a massive boost despite accusing the Spaniards of a malicious approach.

Los Blancos logged a whopping £137 million bid for the 22-year-old forward on Tuesday night, which seems to have infuriated the Ligue 1 club.

After turning down the La Liga side’s initial offer, PSG supremo spoke about Mbappe’s desire to link up with Carlo Ancelotti’s team.

Madrid’s attempt to steal the Frenchman away so late in the transfer window has left PSG chiefs fuming as Leonardo went public to accuse the Spanish powerhouse of ‘an illegal approach and a lack of respect.’

“PSG’s position has always been to keep Kylian – that’s been the aim for the last two years and it remains unchanged,” he told L’Equipe, as relayed by the Daily Mail.

“We made him a big offer two months ago – at the level of the best players – and another even more recently which was even higher, but this is a strategy of Real Madrid, to have the name of one of our players.

“For the last two years, the behaviour of Madrid has been incorrect, illegal, getting in contact with his representatives, unacceptable, completely incorrect towards us.

“And the proof of this strategy is to present an offer seven days before the market shuts and a year before the end of his contract. It seems like a strategy that suggests they have tried everything.

“I’m not going to get into figures, but the €160m is less than we paid for him. But this goes further than this.

“It’s the way things have been done. It’s disrespectful.

“We have done everything for Kylian to be with us and one week [from close of the market], we are not going to change plans. If a player wants to go, he goes but under our conditions.”

However, Leonardo has left the door open for a potential late deal to be struck if Florentino Perez increased the offer above the figure PSG paid Monaco for Mbappe three years ago.

There is still a glimmer of hope in the Madrid camp that they can land the World Cup winner in the final days of the summer transfer window.

Mbappe has grown into one of Europe’s finest forwards since joining PSG from Monaco, with many tipping him to win the Ballon d’Or at some point.

But despite earning household status in the French capital, the lightning-quick attacker seems keen on securing a new challenge this summer.

It is now up to PSG to decide whether they want to keep their wantaway star for another season and accept the prospect of losing him on a free transfer next year.