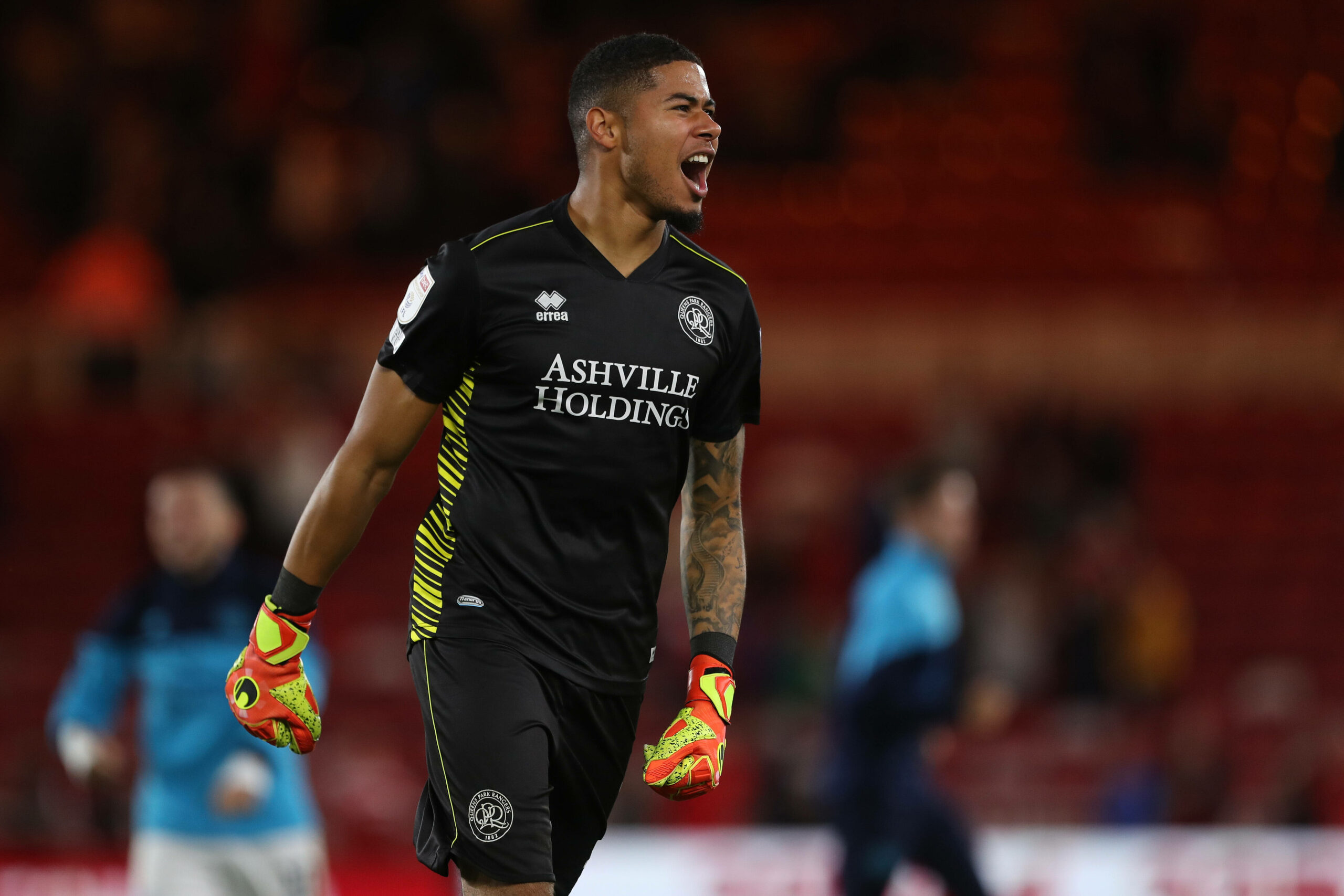 Queens Park Rangers have set their asking price for goalkeeper Seny Dieng amid interest from Sheffield United during the recent transfer window, The Sun reports.

Dieng made his breakthrough with the Hoops last term following four loan spells away from the club. He made 43 appearances across all competitions.

The 26-year-old’s impressive progress earned him his maiden cap with Senegal earlier this year. He was recently the subject of interest from the Blades.

The London club ruled out a move to their rivals as they did not receive a suitable offer. They have now set a high price tag of £12 million for the shot-stopper.

The Hoops had a strong end to the previous Championship campaign as they finished ninth with 68 points.

They have carried on the good form this term. A tally of 11 points from five games sees them third in the standings.

Dieng was kept busy between the sticks last season with the joint-most number of saves (119).

He could be crucial for the London club once more as they push for a potential return to the top-flight.

On that basis, the valuation is not a surprise. With three years left on his deal, teams will need to pay a premium for him.

The Blades found a replacement for Aaron Ramsdale on deadline day with Robin Olsen joining from Roma on loan.

The Swede has vast top-flight experience in different leagues. Sheff Utd will hope that he can reverse their fortunes.

It remains to be seen whether they return for Dieng’s services at the turn of the year.

Stats from Transfermarkt.com and FBref.com.