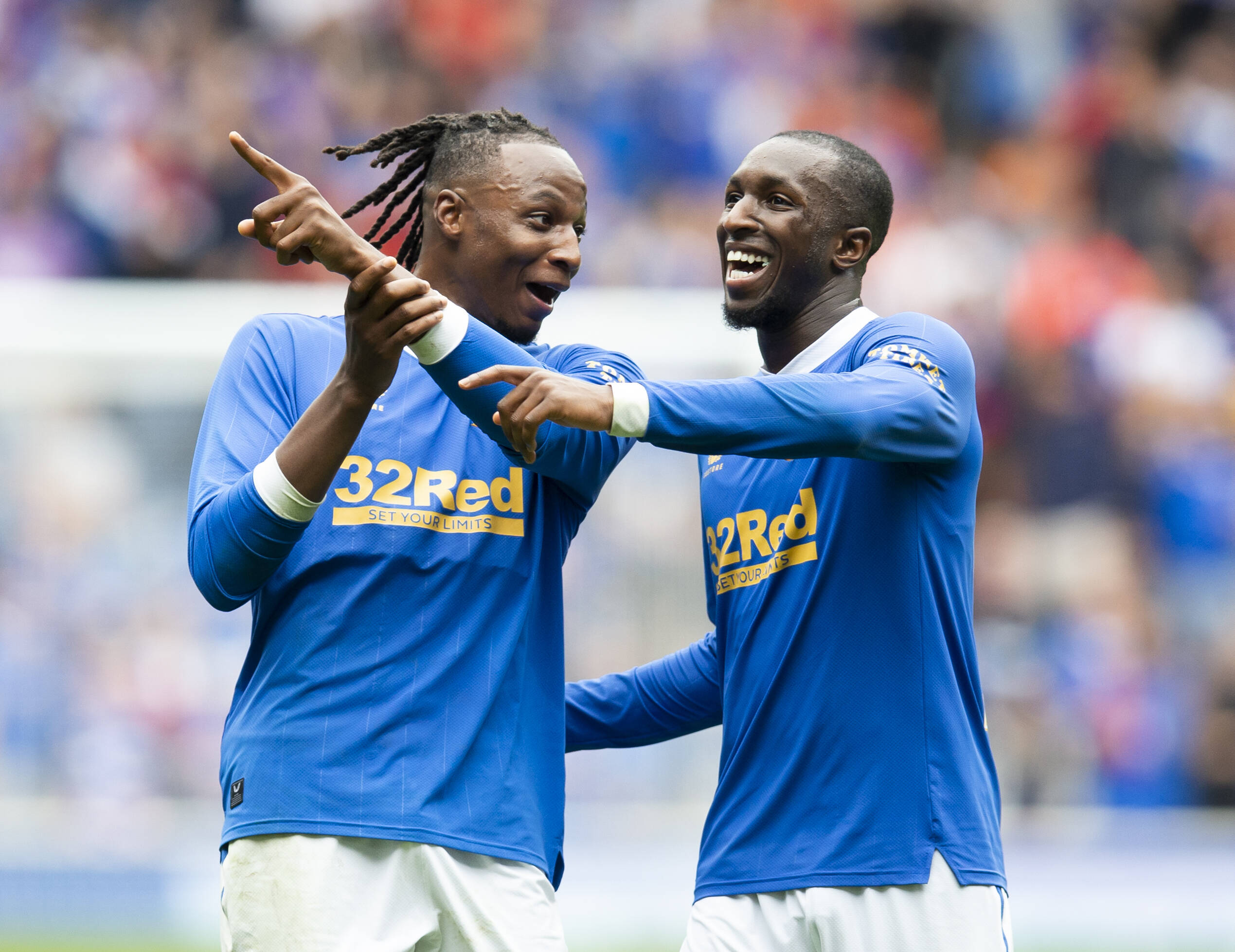 Rangers would be prepared to sell Glen Kamara next year if they receive the right offer, Football Insider claims.

The Glasgow giants ended their decade-long wait for the Scottish Premiership title last term. Kamara was a key player for them in the centre of the park.

The 25-year-old went on to star for Finland at Euro 2020 despite their group stage exit. There were suggestions that he could leave Rangers this summer.

Several Premier League teams including Watford, Brentford and former club Arsenal were linked with him, but nothing materialised before the deadline.

Kamara’s previous deal was due to expire in June 2023. Rangers confirmed yesterday that the midfielder had put pen-to-paper on a fresh four-year contract.

It is now revealed that the Gers extended his deal to preserve his transfer value. There is an agreement with Kamara that he can leave for a certain price.

His potential departure could happen as early as next year based on the level of interest. A number of clubs will be keeping tabs on his Europa League displays.

The 34-cap international had a solid outing for Finland at the European Championships. He registered four tackles and 10 interceptions during his three group stage games.

Despite this, there was not any concrete transfer interest this summer. Rangers will want to keep the core of the squad, but manager Steven Gerrard has admitted that every player has a price.

Kamara has developed into a key player for the club across all competitions. He made 51 appearances last term, and could have another busy campaign with European football.

The 25-year-old is a quality all-round midfielder. While tackling is not his strongest suit, he has impressed with his quality distribution and ability to wriggle his way out of trouble.

Rangers are in a strong position to keep him, having extended his stay until 2025, but it won’t be a surprise if they sanction his sale for an eight-figure sum next summer.

Read: Chelsea boss Thomas Tuchel pleased for Timo Werner after his first goal of the season.