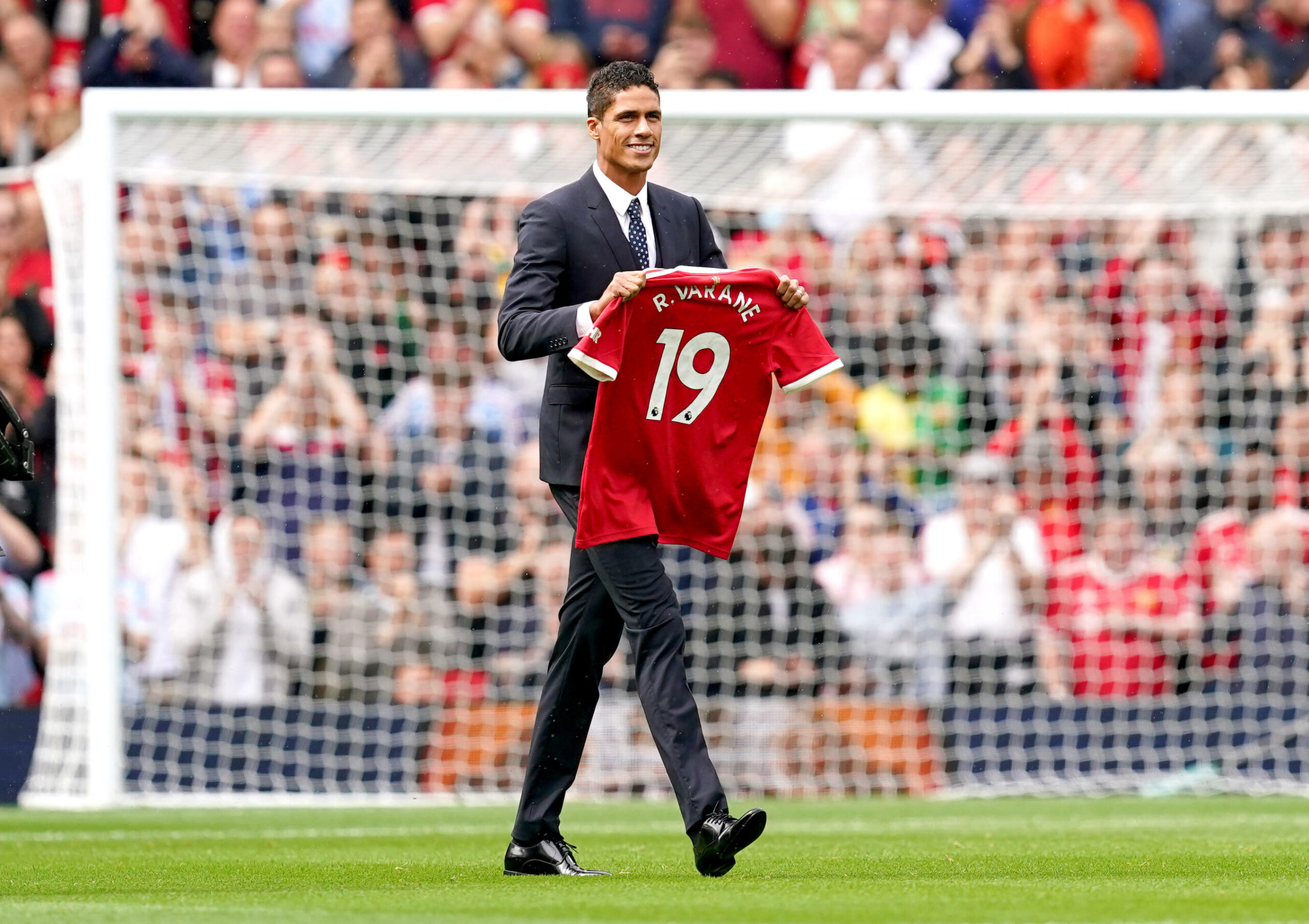 Raphel Varane has underlined the qualities he will bring to Manchester United after completing a long-awaited move from Real Madrid.

The 28-year-old defender has penned a four-year contract at Old Trafford after Los Merengues green-lighted United’s £34 million bid plus add-ons.

Varane was unveiled to the Theatre of Dreams faithful in the build-up to United’s 5-1 hammering of Leeds United on Saturday afternoon.

During his first interview as a Red Devil, Varane gave an insight into his personal qualities.

“I think I’m very calm and, with my experience, I know when to shout when it’s necessary for the team,” he told the club’s official website.

Varane has already put his professionalism on display, conducting the entire interview in fluent English.

“It’s difficult for me to do this interview in English, but I have to try,” he added.

“I think it’s very important to be close to the fans because we have the same objective.

“We have to fight together, and it’s important for me to be comfortable with my teammates and with the coach.

“It’s important for me, for my life and for my professional life as well.”

United tried to sign Varane twice in the past, with their interest in the highly-rated defender first emerging during Sir Alex Ferguson’s tenure.

The third time was the charm for the Red Devils, who now look like legitimate candidates to win their first Premier League title in the post-Ferguson era.