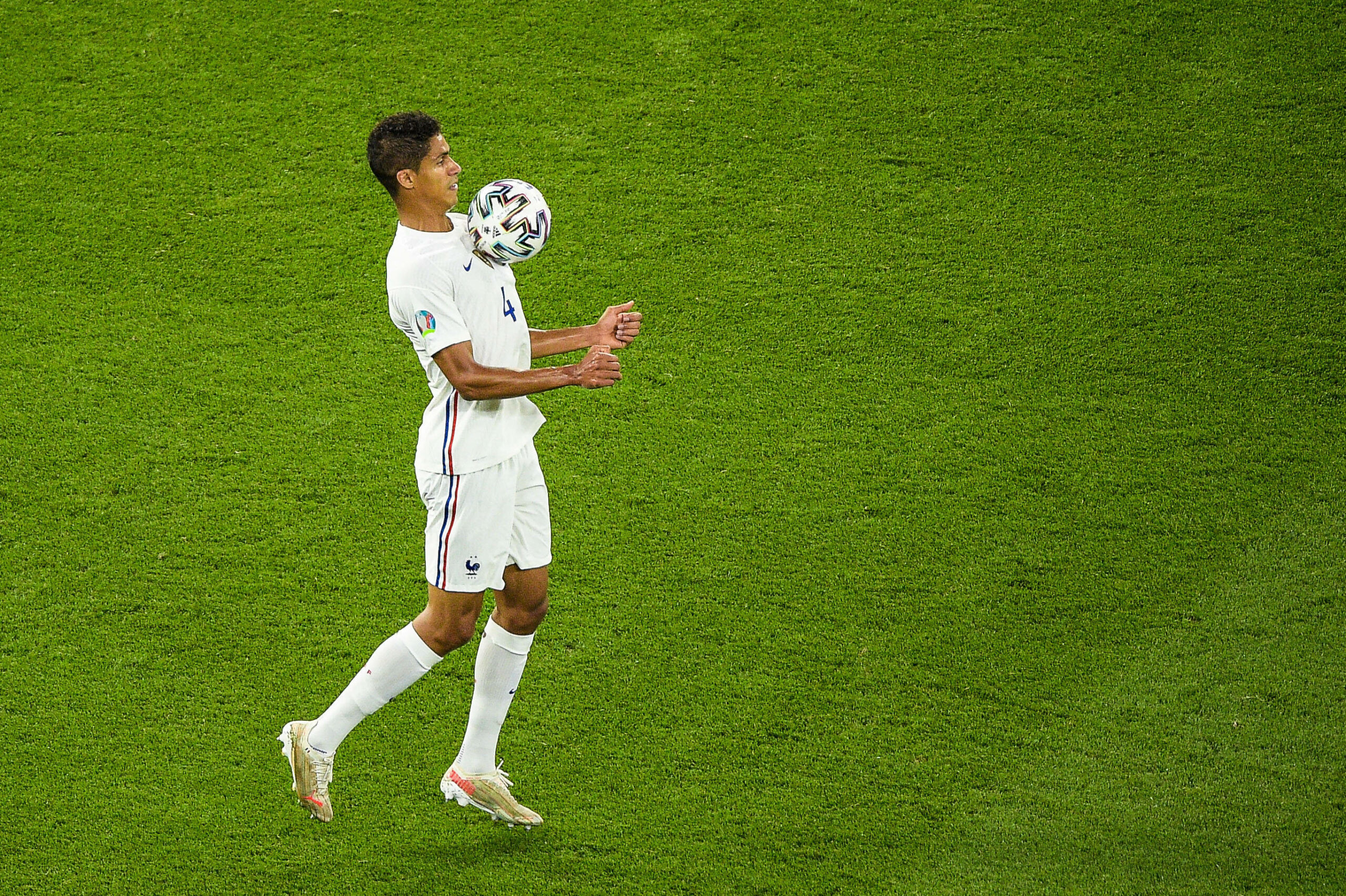 As reported by Spanish news outlet ABC, Los Merengues are open to selling Varane to the Old Trafford outfit but won’t accept anything less than €50m.

The highly-rated centre-back has entered the final year of his contract at the Santiago Bernabeu, and he has already informed the club about his desire to secure a new challenge this summer.

Although Madrid remain keen on extending the Frenchman’s deal, the player has so far hesitated on committing his future to the coveted white jersey.

After losing long-serving stalwart Sergio Ramos to Paris Saint-Germain, Florentino Perez is desperate to keep hold of Varane, who has spent ten years in the Spanish capital.

Since arriving from Lens in 2011, Varane has become one of Madrid’s headline performers en route to earning a reputation as one of the finest defenders in Europe’s top-five divisions.

His household status has prompted United to open negotiations with Los Blancos as Ole Gunnar Solskjaer looks to add a new partner for captain Harry Maguire.

Even though Victor Lindelof enjoyed a notable upturn in form this calendar year, including his impressive displays for Sweden at Euro 2020, the Norwegian wants a new centre-back to bolster United’s Premier League title hopes.

Solskjaer’s preferred choice is Varane, with the likes of Villarreal’s Pau Torres and Sevilla’s Jules Kounde also linked with a potential move to Old Trafford.

It’s understood that the Red Devils are spearheading the race for the 28-year-old’s services and are only €5m short of the price tag.

There is a genuine feeling that United will be able to land Varane in the summer, which could prove decisive for their chances of dethroning Manchester City next term.